Defying the Odds—Two Newborn Deliveries that Changed my Heart

There are times when I see things that defy all medical science.  I found myself the attending physician in two such situations this month, both of them deliveries of new babies, both babies with Down syndrome.

It’s rare that I attend deliveries of babies with Down syndrome—I hadn’t been to one in more than five years.  But a few days ago I attended two such deliveries on two consecutive days.

New prenatal testing for Down syndrome is now almost 100% accurate.  The false-negative rate—the 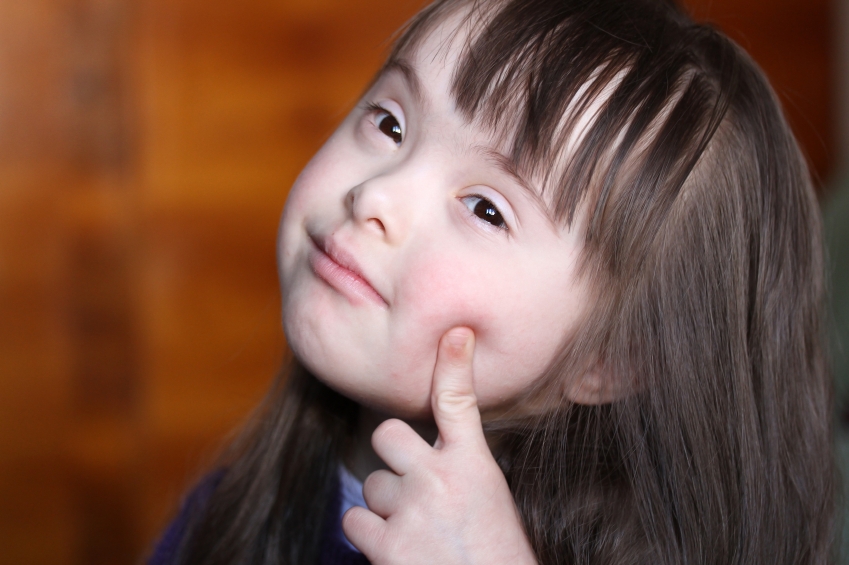 number of moms told that their babies don’t have Down syndrome but really do—is less than 1%.  So, we usually know when a baby has Down syndrome long before delivery.  But that’s not what happened for this baby.

She was a surprise Down syndrome baby.  Her mother had received all the best prenatal testing from an excellent obstetrician.  She had “slipped through the cracks,” part of that fraction of 1% of trisomy 21 pregnancies that appear normal on all the prenatal blood tests and ultrasounds.

“Trisomy 21,” the medical term for Downs, is a syndrome that includes more than just the characteristic facial features and cognitive challenges for which it’s known.  These babies can be born with a host of congenital medical concerns that may lead them to need newborn intensive care at delivery.  Accordingly, most babies with Down syndrome have planned births during the daytime with neonatology in attendance.  As a general pediatrician who works a lot of night shifts, I don’t often get called to these deliveries.

I was called to this baby’s delivery because her mother was critically ill with a seizure disorder.  I was there to take care of the baby so that the nurses and obstetrician could focus on the mother.  It was around 4 am, an hour when things usually slow down at Progress West Hospital, the St. Louis Children’s Hospital Satellite facility where I was working.  As I walked into the delivery room a surge of adrenaline dissipated my fatigue.  She was handed off to my care as soon as her tiny body emerged through a sea of monitors and IV tubing.  While everyone else focused on a mother who was facing possible death, I looked at her narrow eyes and tell-tale facial features.  She wasn’t breathing.  I pumped air into her immature lungs with a preemie-sized CPR mask.  I called another nurse to help me with the baby, trying not to disturb the team of medical professionals in the room who were taking care of her mother.  The nurse took one look at the baby and I knew she was thinking what I was thinking.  After about 10 minutes she was able to breathe on her own, and I put the bag and mask down. Her father slipped away from her critically ill mother for just a few seconds to peak at his new daughter.  I wondered if he saw what I saw.  I didn’t say anything.  No one took pictures.  This was not the happy delivery these parents dreamed of.

Just hours before, these parents thought they were having a healthy baby after a healthy pregnancy.   Now, both mom and baby were headed to intensive care units.

I’d been trained in medical school how to clinically diagnose trisomy 21 at a delivery, but in 11 years of medical practice I’ve never had to do it before.  This was the first surprise Down syndrome delivery I’d ever attended.  I admitted her to the neonatal intensive care unit and consulted with the neonatologist to confirm my suspicions.  Yes, it looked like Down syndrome, we’d confirm it with blood tests, but we already knew the answer.  The obstetrician shook his head and promised to recheck the records of her prenatal testing.  How could this have happened?

It was a long walk to the adult intensive care unit where the baby’s mother had been transferred.  I rehearsed my words as I walked, trying to think of a way to be positive while talking to her parents about their beautiful new baby with an extra 21st chromosome.  The baby needed help breathing and eating, and she would need more tests to be sure her heart had formed correctly.  We also had concerns about her enlarged liver.  The lady at the reception desk wanted to know why a pediatrician needed access to this restricted adult intensive care unit—yes, this whole story was unprecedented.  Ridiculous.  What were the chances of any of this?  Both mom and baby’s conditions defied all odds, and not in a good way.

And then, unplanned, the most beautiful conversation unfolded between her mother and me.  None of those words I had rehearsed came out of my mouth.  I told her about another mom I knew who learned of her baby’s Down syndrome diagnosis after birth, and her real story of the joys of this unexpected turn in life.  She cried.  I untangled the IV tubing so that she could wipe her tears.  She told me about her four other children, and wondered how she would explain Down syndrome to them.  She told me many more things, and I realized this mother had given me much more than I could ever give her.

The next day, as I sat my call room trying to process this whole story, I was called to another delivery of a baby with Down syndrome.  Everyone knew the baby had Down syndrome—the parents had known about their son’s diagnosis since the first trimester.  The neonatologist was not available, and I was needed immediately.  This time the delivery room was a happy place—soft music was playing and the mother was comfortable with good pain control.  The father and grandmother stood waiting with their cameras, looking more excited than nervous.  As per protocol, I read over mom’s medical history form while I waited for the baby to arrive.  I took a double-take on her age–she was 48 years old–this may have been the oldest mom I had ever seen deliver.  Yet it was her first pregnancy.  This couple had faced infertility and had adopted their other children.  Then, while facing menopause, it happened.  The old fashioned way.  Against all odds.  And then, with just one push, he was born.  It was the kind of easy delivery that every mom hopes for.  No screaming, no blood, just the round head of a baby boy emerging into the world, followed by his healthy first cry.  I motioned to the obstetrician to give this baby directly to his mother—he was healthy enough to spend his first few minutes of life skin-to-skin on his mother’s chest.  I examined him in his mother’s arms while the cameras flashed, immortalizing his tiny face adorned with Down syndrome features, his parent’s smiles, and their silent tears of joy.  His heart sounded normal.  He was breathing well.  His abdomen was fine.  I looked at his parents, smiled, and said, “He’s perfect.”

Yes, he was perfect.  They were both perfect.  And they gave me more than I had ever given them. 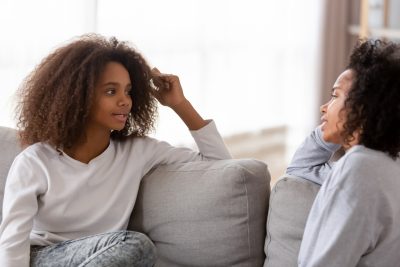 The Best Sex Education is DIY 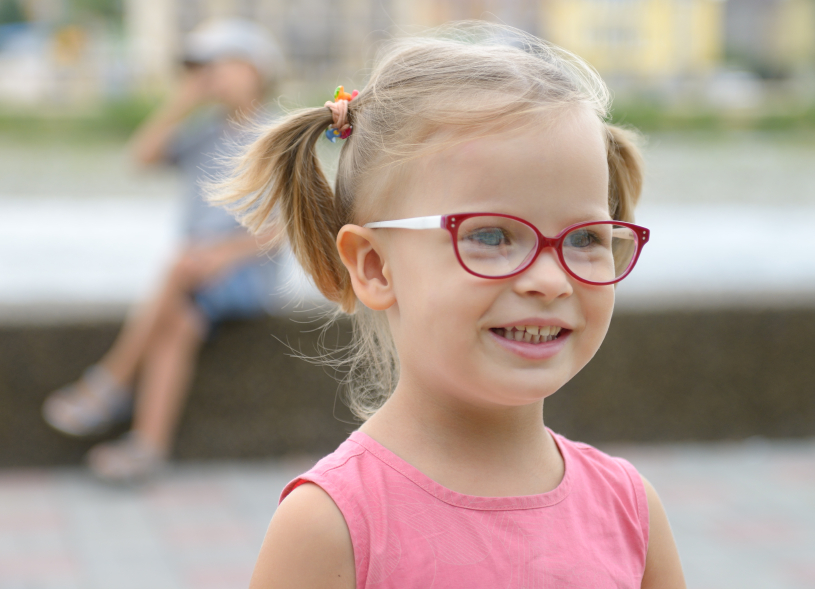 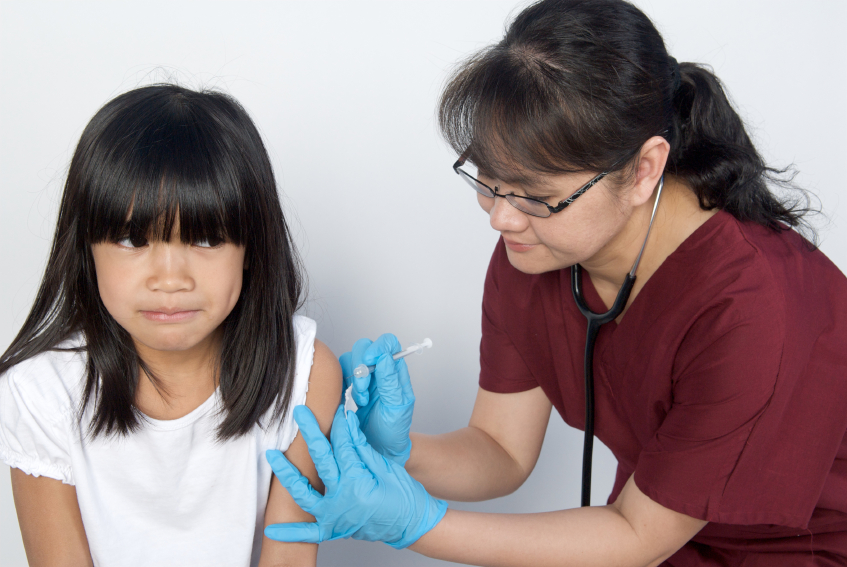