It’s OK for your child to pick his nose. Really.

I had a medical school professor who said, “It’s really OK to pick your nose, as long as no one sees you and you wash your hands afterwards.”  OK, but what about picking your nose and EATING it?  That’s what my 4-year-old does every day, and I know he’s not the only nose-picking-boogy-eating kid out there.  One study of adolescents showed that essentially all of them admitted to nose picking, usually about 4 times per day.  You know some of them are eating it, and I seriously doubt they wash their hands each time they dig in.  So is there any hope that my toddler will grow up into a non-nose picker?  Or should I quit this fight now? 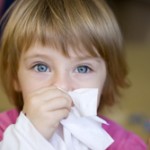 Being the “show me the data” mom-pediatrician that I am, I researched the literature on nose-picking and made my best effort reform my booger-eating toddler.  Here’s what I found out—the answers will surprise you!

(By the way, if you have an infant with a nose full of boogers, check out this post on clearing a baby’s nose by my colleague Dr. Katie Bucklen. )

1)      Picking your nose and eating it might even be good for you. Various scientists have long hypothesized that eating mucus from your own nose is an effective method of strengthening the immune system.   Nasal secretions trap germs and other toxins that are in the air so that they don’t enter our lungs.  Instead, we swallow most of our nose mucus, even if we don’t actually pick our nose and eat it.  In the GI track, these germs can act like a vaccine, teaching our immune system what pathogens are in our environment.  Our immune system can then be primed and ready to fight the specific germs we encounter regularly.  Too much cleanliness may also be associated with allergies.

A Canadian professor of biochemistry is currently conducting a study to test this hypothesis… but apparently he’s having trouble finding volunteers.

Even if eating your snot isn’t so bad, dirty toddler boogy-fingers are a big problem.  Germ-covered nose-picking fingers spread infectious diseases, especially viruses such as the flu and the common cold.  And kids need to learn that nose-picking is not socially acceptable behavior.  So what can parents do to get their kids to break the pick-your-nose habit?  Keep reading.

2)      Figure out why your child is nose-picking.  Is it a nervous habit or is there something in their nose that just doesn’t feel right?  Do they have a cold or allergies?

If it’s a nervous habit, try replacing it with another nervous habit that is more acceptable.  A teacher gave our child a squishy ball to play with during story time.  Keeping his hands busy kept them out of his nose.

3)      Don’t count on the tissues.  Most of the time kids pick their nose because something in there feels funny.  Tissues are rather poor at fixing this problem.  It’s important to teach kids to blow and use tissues, especially if they have a cold or allergies, but tissues usually don’t do much to fix chronic nose picking.  And, your child still needs to wash their hands or use hand sanitizer after using tissues, anyway.

Instead of tissues, teach your child to nose pick in a private space, such as the bathroom, and then wash hands.  Like my medical school professor said, nose picking really is the best way to clean out your nose, and it’s OK as long as no one else sees you and you wash your hands afterwards.

If you catch your child in public a finger in the nose, send them right to the sink or hand sanitizer.  We worked with nursery school teachers to enforce this.

4)      Hand sanitizer is your best friend.  Realistically, proper hand washing doesn’t usually happen each and every time a toddler picks his nose.  Hand sanitizer is effective in killing the vast majority of common cold and flu viruses.  We keep a bottle on our kitchen countertop.  I like the kind that smells so good that our kids actually like to use it.  Regular hand sanitizer use in school classrooms has been shown to decrease absenteeism.

5)      Treat allergies.  What do kids do when they have an itch deep inside their nose?  You got it—they pick.  Allergies are a major contributor to chronic nose itching, but they are very treatable.

For seasonal allergies that cause nose-itching/running/congestion, I start with over-the-counter Zyrtec or Claritin, both of which are available in generic form.  (Ask someone at your pharmacy for help finding the generic forms so that you don’t pay too much.)  If this doesn’t help enough, talk to your pediatrician about the many other treatment options available.

7)      Don’t be punitive.  Punishment for nose picking is usually ineffective and only results in frustration and shame.  Sometimes parents (especially me!) feel tempted to punish our kids because we are so frustrated with this disgusting habit.  Instead, try to figure out the root of the problem and address it.

There are a few products out there intended to help kids stop thumb-sucking that are sometimes used by parents to stop nose picking.  These are yucky-tasting non-toxic substances you can put on your kids’ fingers so that when they try to pick their nose and eat it, it tastes terrible.  I’ve found them to be ineffective.  They usually wash right off as soon as you send your nose-picking child to the sink.  Also, some contain hot-pepper extract, which can cause a very severe burning sensation in your child’s nose.

9)      Know how to manage nose bleeds.  Nose picking is the most common cause of nosebleeds.  Dry air and dry nasal passages can also tempt kids to pick and cause frequent nose bleeds.  Try putting a dab of Vaseline in the nose each day to keep the nose moist, and address dehydration as above.  If your child’s nose starts to bleed, check out these tips to make it stop from St. Louis Chlidren’s Hospital.

Be patient!  Eventually kids do learn that nose picking is a socially unacceptable activity.  Hopefully by the time my toddler is a teen, he’ll at least pick his nose in the bathroom and wash his hands. 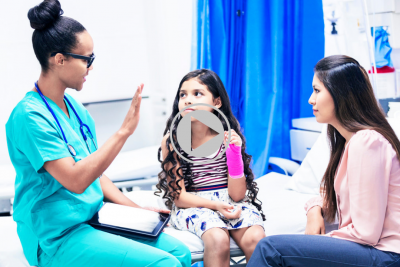 How to Treat a Broken Bone 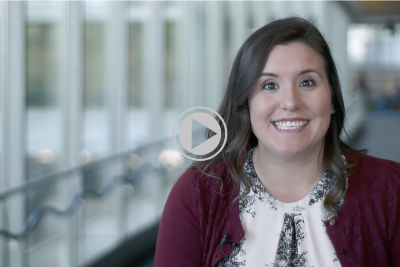 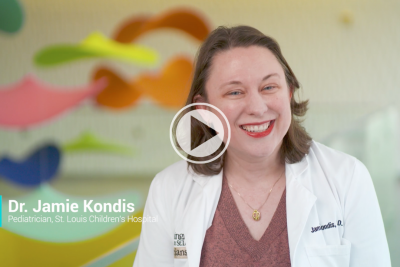 How to Remove a Splinter and When to Seek Help