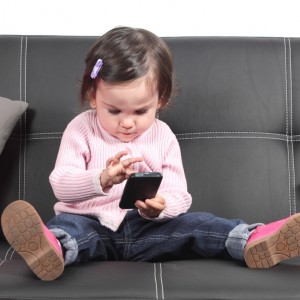 We are the last generation to grow up without constant digital stimulation available at our fingertips. More than 200 million iPads have been sold since it was released four years ago. By comparison, it took 45 years for the television to reach 200 million people. What is this doing to our children’s brains? Is there such a thing as good screen time? What, realistically, can a parent do to optimize neurodevelopment in the digital universe our children call home?

Jim Steyer is the founder of Common Sense Media, and he’s trying to answer these questions. Few other people understand the effects of media on the developing child’s brain like Jim. Common Sense Media summarizes and rates all forms of media, letting parents choose what media is right for their children. You can browse movies, games, television, books, apps, websites and music.

It was my privilege to meet Jim yesterday at the American Academy of Pediatrics conference in San Diego, but I must confess that this was not my first encounter with his work. It all started with a rather humiliating story…

My 10-year-old planned a Halloween party which included the movie Ghostbusters. Everyone RSVP’d no, and the moms called me. Ghostbusters, apparently, includes a reference to oral sex and is rated high for violence. Who knew? I hadn’t seen Ghostbusters in more than a decade. The other moms had read the Common Sense Media reviews, and their kids weren’t coming to our Halloween party unless the movie changed.

What makes Common Sense different is their focus on the positive– on media that promotes positive messages, rather than just content that is devoid of sex and violence. Is a Daniel Tiger app really educational? Can your 3-year-old actually play it? They’ll tell you.

Jim Skylar is different too– he thinks big, positive and practical. He’s the guy that has taken on Facebook about privacy in teens because, as he puts it, “Teens tend to self-reveal before they self-reflect.” He rates apps and websites by their privacy risks to kids. We need more of this.

Parents, Ask Yourselves These Questions

I find media overwhelming as a parent– it’s difficult to limit, and my rules for what my kids can and can’t watch/play keep changing. Jim put this in perspective when thinking about media and safety. 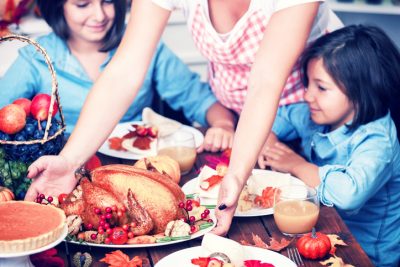 Protecting kids with food allergies in the holiday season

Everything You Should Know About Sunburns 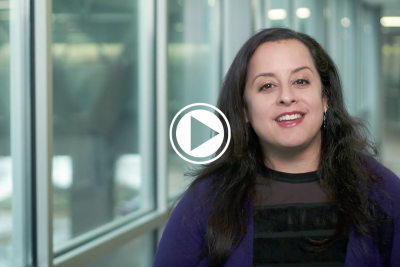 When Should Your Child Get a Phone? | Advice From a Doctor