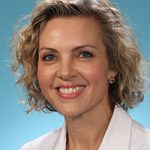 I became a pediatrician because of the impact pediatrics has on a person’s entire life. If we can help parents guide children toward best practices and teens toward healthy choices early, then their chances of success are so much greater. My husband, Jason, and I share three daughters. Becomin... View More 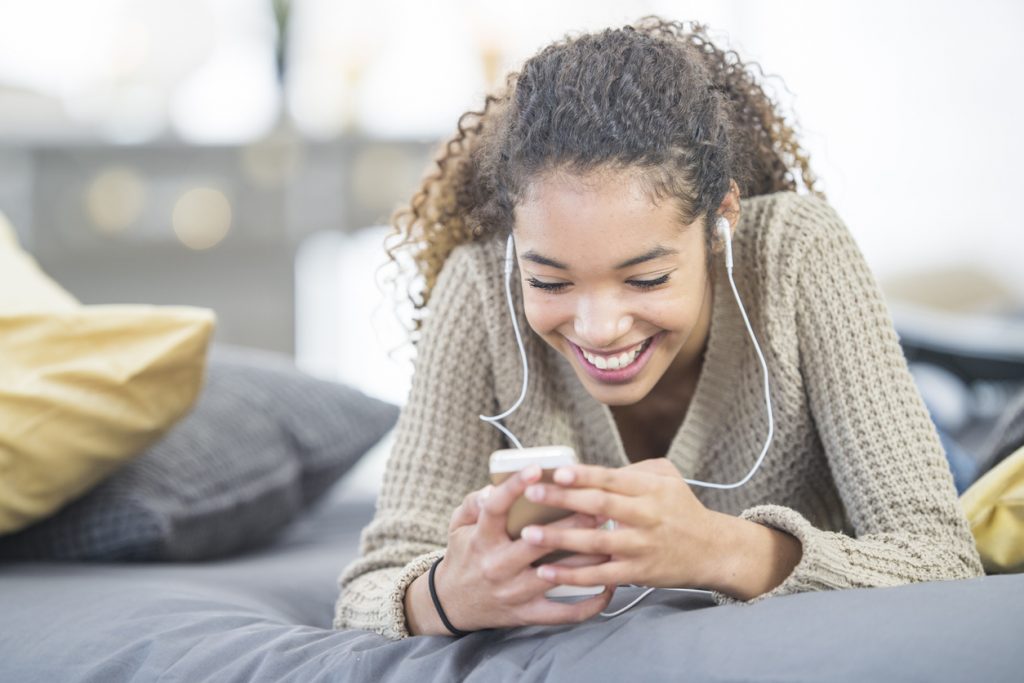 Keeping Up with Your Child’s Social Media Use

According to the American Academy of Pediatrics:

Social media is a significant part of many young people’s lives, including their social and emotional development. A number of benefits and positive outcomes have been linked to social media, including socialization with peers, enhanced learning opportunities, a broader community, and so on.

However, we also know there are risks. News stories about cases of online harassment, nude photos being shared, threats to safety, and more are common occurrences nowadays. Research has identified a number of risks with social media use, including cyberbullying, depression, viewing inappropriate content, and sleep difficulties. At times, these risks can have serious consequences, and even legal implications.

Given the risks, it is important that parents are aware of the social media sites/apps that their children are using. Ideally, parents monitor and engage in open communication with their kids about social media and other online activities to ensure a healthy environment online, just as they would in any other real-world situation. However, this can be tricky when certain apps do not save information being sent, when new apps are constantly coming-and-going, and when kids and teens are more tech-savvy than their parents! Add in the fact that there are many apps that might fly under parents’ radar and the question of monitoring social media use becomes even more complicated. Below are some types of apps to keep on your radar:

What parents can do:

You can get more information from the American Academy of Pediatrics, https://www.aap.org/en-us/advocacy-and-policy/aap-health-initiatives/Pages/Media-and-Children.aspx 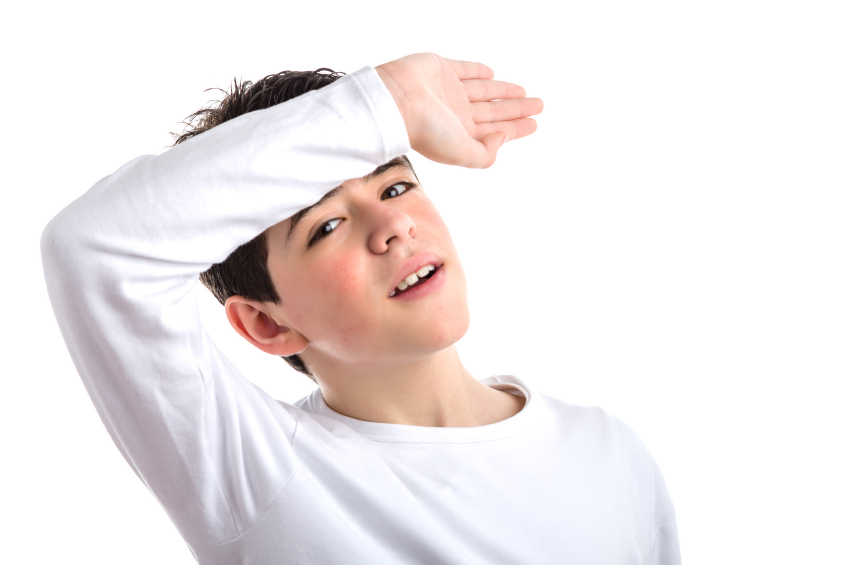 Sweaty, Smelly Teens and Tweens: Deodorants that work and other tips to keep them smelling sweet 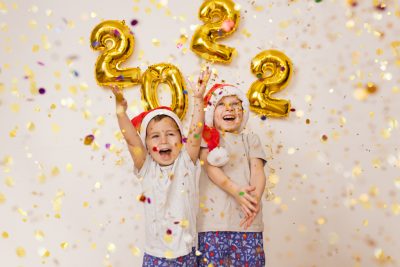