Kids and Hot Cars: The felony most parents have almost committed

How many times have you accidentally left your cell phone or wallet in your parked car?  What if it was your child, and it was 70 degrees outside?  How would you feel when you realized that your child had died of hyperthermia, sweltering in the rapidly rising heat inside your car?

On Friday, July 5th, 2013 three American children died of hyperthermia after being left in hot cars.  In all three cases it seems those responsible for the children forgot to drop them off at childcare.  They were ages 8 mo-3 years.  One mother realized her mistake when she returned to her car to commute home. Other mothers, who suffered the same tragedy before her, have actually driven to childcare centers to pick up their children, never noticing the dead baby in the back seat.

In the 1990’s the pediatrics and automotive industries recommended that car seats be moved to the back seat to avoid airbag injuries, but no one anticipated the tragic reality that this move would cause.  Out of sight and asleep in the back seat, infants are regularly forgotten in cars.  To further improve safety, we’ve recommended that infants and toddlers remain rear-facing in their car seats until age two.   Now, with sleeping babies even less visible to drivers, these tragic deaths are becoming more common.

These deaths have happened on relatively mild days, in northern climates, and to children ages 5 days-14 years.  Last week in Canada, not one but 2 toddlers died in hot cars.  A three-year-old girl died the same day as the funeral for Maximus Huyskens, who was just days shy of his second birthday.

There have been 579 U.S. heatstroke deaths of children left in cars since 1998, averaging 37 deaths per year, according to Jan Null, a researcher at the Department of Geosciences at San Francisco State University.  In 52% of cases the child was forgotten by a caregiver.  Twenty-nine percent were children playing in an unattended vehicle.  In only 18% of cases were children intentionally left in vehicles by adults.

Even when outdoor temperatures are only about 70 degrees, vehicles heat up rapidly, within only 15-30 minutes, according to a study in the medical journal Pediatrics.  In ten minutes, the average rise in vehicle temperature was approximately 19 degrees F.  “Cracking” the window does almost nothing to prevent heat rise.  Children’s bodies are not able to tolerate high heat as well as adults.

Who forgets about a baby in a car?  We all do.  Parents of every socioeconomic level have done this.  Professionals, stay-at-home parents, grandparents.  Good people.  Afterwards, many contemplate suicide.  One father tried to wrestle a gun from a police officer at the scene—to end his own life.  As if this suffering is not enough, 49% of caregivers responsible for these children are charged with a felony, according to a study by the Associated Press.  Eighty-one percent resulted in convictions.   Only 7% involved drugs or alcohol.

Almost every parent I know has forgotten a child in a car at least once, even just for a minute or two.  I left a baby in a hot car once—she was asleep in the back seat when I returned from the grocery store.  I figured I’d get all the frozen stuff into the freezer and unload the car while she finished her nap.  Once the groceries were inside I put them all away before I remembered that my baby was still in the car.  Fortunately, my car was in a shaded garage and when I got outside all I found was a sweaty, sleeping baby.

Here’s what you can do to help prevent heatstroke deaths from children in vehicles: 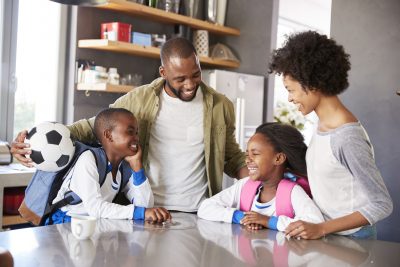 Extracurricular Activities: How Much Is Too Much? 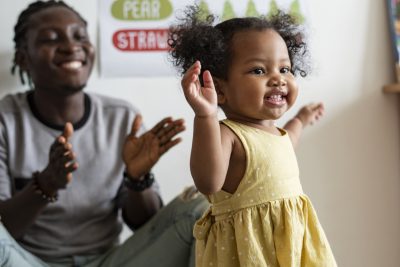 5 Reasons to Encourage an Independent Toddler