Is That Rat Poison in my Baby’s Rice Cereal?

Earlier this year we heard about arsenic in apple and grape juice.  This month the news has broken that most rice products, including organic products and infant rice cereal, also contain high levels of arsenic.  Arsenic in juice didn’t worry me too much, because most kids don’t drink enough juice to be affected.  But now the research is here that shows very elevated levels of arsenic in rice products that are common in most family diets.

I don’t like to be an alarmist, but it’s time to worry about arsenic in our food.

According to research by Consumer Reports, one adult serving of rice can expose you to 1.5 times the daily limit of arsenic in drinking water.  And the worst part is that the food products tested are things that are common in most of our kitchens, including Gerber rice cereal, Uncle Ben’s Rice, and Kellogg’s Rice Krispies.  Even organic products like Earth’s Best rice cereal and various brands of organic white and brown rice contained elevated levels of arsenic.

Arsenic in infant rice cereal is particularly concerning.   Keeve Nachman, Ph.D., a risk scientist at the Center for a Livable Future in the Johns Hopkins Bloomberg School of Public Health, told Consumer Reports, “The more we learn about arsenic’s additional effects on the developing brain, the more concerned I am by these levels of arsenic being found in infant and toddler rice cereal.”

Our government does regulate arsenic in drinking water, but at present we have no legal regulation of arsenic in most food and drinks.  Arsenic is believed to have entered our food and water supply through its use as a pesticide.  The Environmental Protection Agency (EPA) states that no level of exposure to the carcinogenic form of arsenic is safe.  The carcinogenic form of arsenic is called inorganic arsenic, as opposed to organic arsenic which is commonly found in soil and plants and is considered non-toxic.

How can you reduce your family’s arsenic intake without throwing out most of your pantry?  Here’s my plan:

Yes, there are those in the rice industry who are trying to caution consumers that rice is still safe to eat.  But if this class 1 carcinogen is too dangerous for our drinking water, why do we permit it in our food and drink?  Persistent exposure to elevated levels of inorganic arsenic is associated with cancer and illness of the gastrointestinal tract, kidneys, liver, lungs and skin.  Arsenic is historically infamous as a poison used for murder.  For many years it was used as rat poison.  So, with due respect to the rice industry, I don’t care for arsenic in my food. 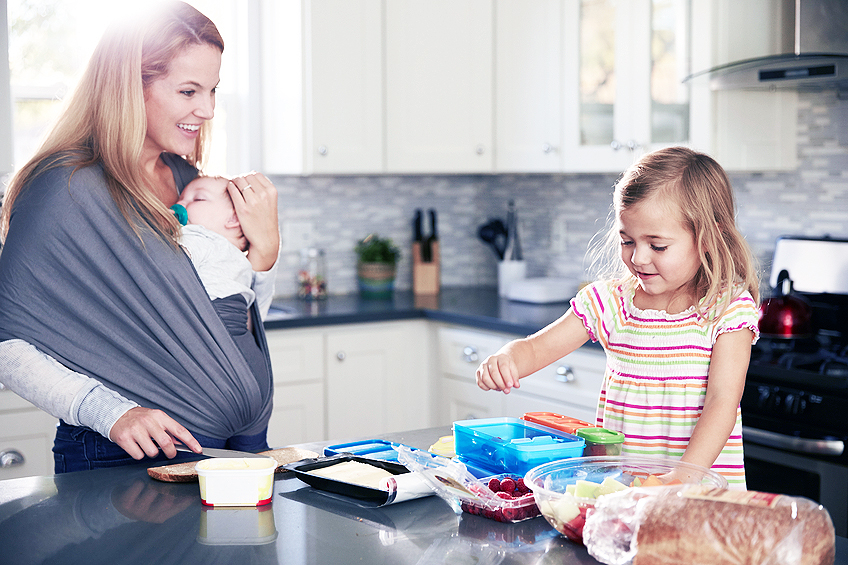 There’s nothing to fear about fears themselves 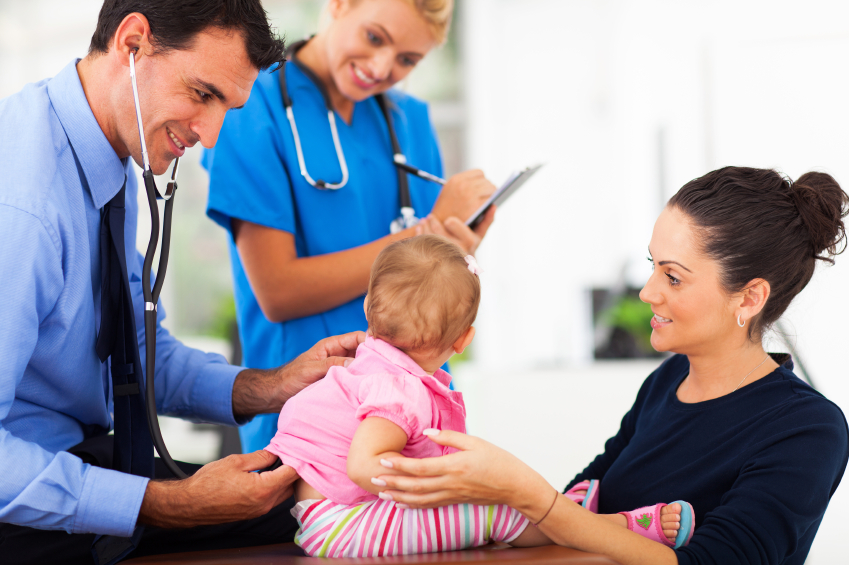 The Why’s and How’s: Asking questions of your pediatrician