When a child faints, it can be scary for parents.

Sometimes, a child’s nerves get the best of him so he faints during the school musical. Or a child may faint after she tries to stand after sitting because she hasn’t been drinking enough fluids. But fainting also can be caused by more serious problems. The key is to get to the root of the cause.

Most fainting is benign, often caused by panic, fear or anxiety.  More serious concerns are fainting caused by sudden cardiac arrest or seizure. If a child is singing onstage and passes out, it’s probably not serious. But if he’s at a track meet and faints, it’s more concerning. Some life-threatening problems present as a fainting event so it’s important to err on the side of caution and get your child checked out.

Fainting is the brief, sudden loss of consciousness caused by a decrease of blood to the brain. Before fainting, your child may feel dizzy, have tunnel vision with an aura and have hearing changes. Teenagers are more commonly referred for fainting, but some younger children are also affected.

Fainting in teenagers may be caused by hormonal changes, or if they aren’t drinking enough fluids, especially when they’re active or in the summer months.  Sometimes a change in position, such as going from sitting to standing up, also will make a child feel dizzy and faint because of a sudden drop in blood pressure. Even if the cause of fainting isn’t serious, a child can still get hurt when falling as he faints.

What to Do If Your Child Faints

If your child faints, check to see if she hit her head and is breathing OK. If your child isn’t breathing normally or doesn’t seem quite right, take her immediately to the emergency room or call 911—especially if the fainting happened while your child was exercising or participating in sports. If your child seems OK after fainting, call your pediatrician who can decide when your child needs to be seen: now, in the emergency department, or in a day or two.

It’s important to talk to your pediatrician about your child’s fainting and not gloss over it. Pediatricians are good at sorting out what’s serious and what’s not, and they know when to refer children to a specialist if needed. If fainting starts to happen very frequently, there are things we can do to help.

Finding the Cause of Fainting

Your child may need testing related to the heart or brain to determine the cause of fainting. Some tests may include:

• EKG to look at the electrical activity of the heart

• Echocardiogram, which is an ultrasound to look at the heart chambers and coronary arteries

• EEG to look at the electrical activity of the brain

• MRI to image the brain to look for any masses

Heart-related fainting could be caused by heart rhythm abnormalities, structural problems of the heart, valves or arteries, or an abnormal thickening of the heart muscle that can cause life-threatening arrhythmias. Some of these conditions can be fixed through surgery or catheter-based intervention.

Once we determine the cause of fainting, we have heart specialists at St. Louis Children’s Hospital who take excellent care of our patients.  We can do all the testing and treatment right here.

The good news is most causes of fainting aren’t serious.  Fainting is sometimes the body’s ‘hard reset button’ when you have a sudden drop in blood pressure and heart rate.  It helps to drink more water and if you feel faint, sit down and hang your head low to stop an attack. 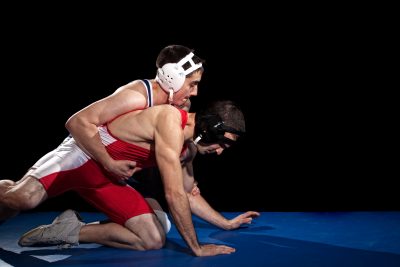 What is that Red Rash? Keeping Wrestlers Skin Healthy this Season 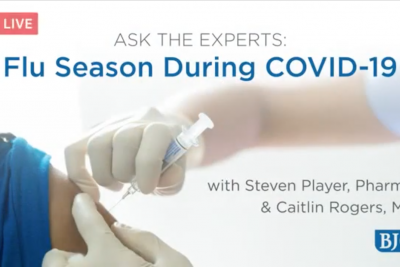 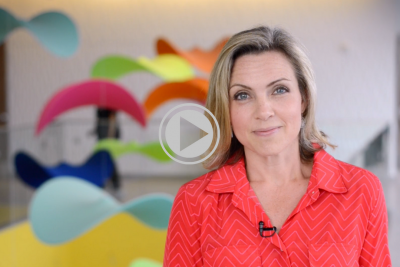