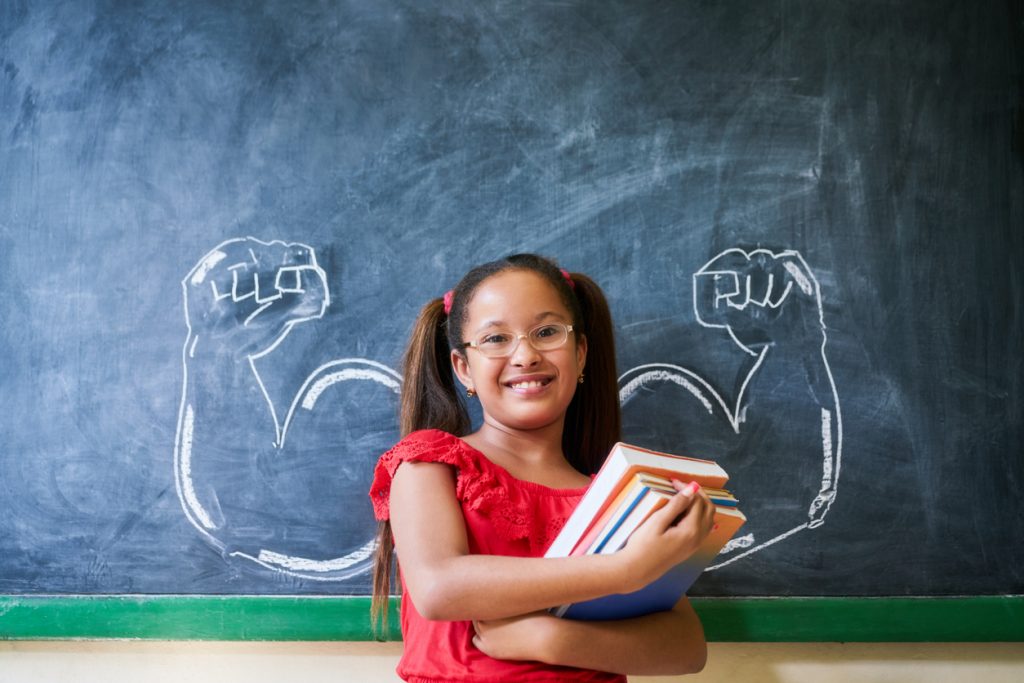 My daughter, my oldest, just turned 15. It has been several years since she requested a homemade birthday cake. We celebrate now with a trip to Starbucks and dinner out with her friends. My husband and I are relegated to a table just out of sight.

I am proud of the woman my daughter is becoming. She was born when I was a medical student. When she was a toddler, I was working 80 hour weeks in the hospital. As a working mom, I wanted to show her that my work had value; my work was important and meaningful, to myself and others. I wanted to show her that women could be doctors and command the same respect as men. I hoped to lead by example and empower her with self-confidence. I wanted her to have the skills needed to stand up for herself and her friends. I wanted her to be able to recognize when something was wrong and to do something about it. As college is rapidly approaching and her time under my roof is diminishing, I can only hope that I have done enough.

It has been about 6 months since #MeToo started trending. This viral response intended to demonstrate the ubiquity of sexual harassment and inequality in the workplace has become a defining movement for my daughter’s generation. It also raises the question for my generation as to how to raise a daughter in the age of #MeToo.

How to Raise a Strong, Confident Woman

• Help her explore her passions. She will learn perseverance and become self-confident after overcoming challenges.
• Praise her efforts, not her appearance.
• Allow her to make her own choices and solve her own problems. Guide her with coping skills rather than solutions.
• Point out female role models.
• Allow her to disagree with you. Teach her to explain her point of view and how to argue her point.
• Discuss media messages. Point out stereotypes.
• Discuss sex and sexuality. Discuss the role that sex plays in a loving relationship.
• Take time to listen and make yourself available to talk.

Watching my daughter and her friends, it is easy to wonder where the years have gone. However, rather than feel nostalgic about what has been, I’m excited for what is to come. 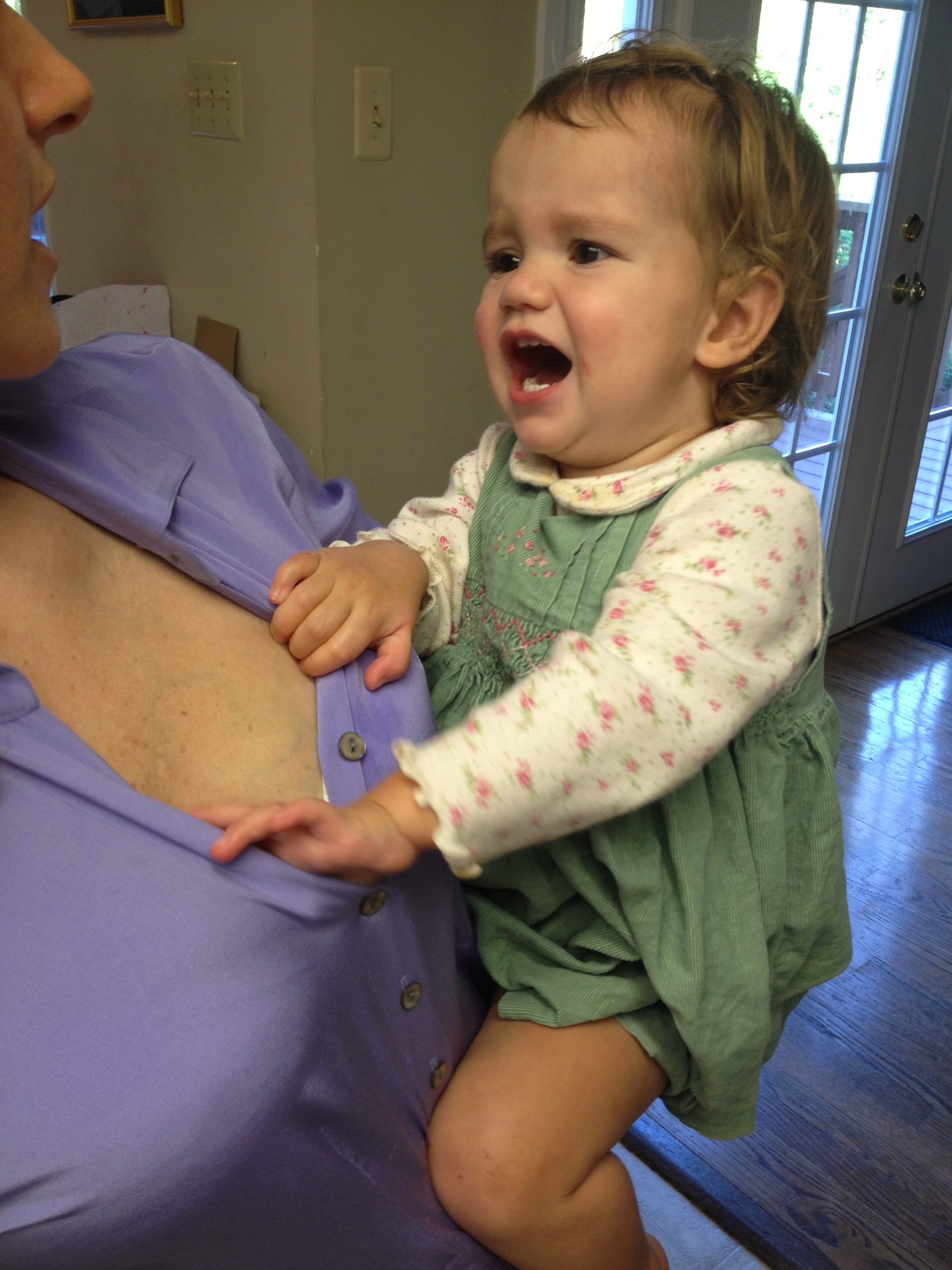 Your child's ears - It isn't always an infection