I got this email from a colleague: “My son laughs in my face when I put him in time out.  If you don’t 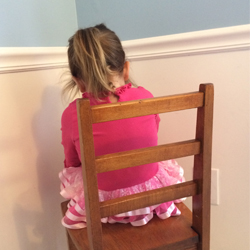 I’ve been there and had the exact same thought.  For a long time I looked for a simple, formulaic answer to this problem.  If child does X behavior, then punishment should be Y.  But it’s just not that easy.

A few years ago I watched a family with six children under 12 leave a school event.  The kids each packed their own backpacks and, on their mother’s first request, filed into their van and buckled themselves into their own car seats.  No whining, no debating, no yelling.  How does she do it?  I asked her.  And then I asked lots more moms.  I spent two years interviewing parents of happy, obedient children.  Whenever I found kids waiting nicely in a doctor’s office or obeying their mother in the grocery store, I asked them what they did for discipline.  Here’s what they said:

Had enough discipline?  Ready for your home to be a more peaceful place?  Here are 5 Tricks for a More Peaceful Home—With Kids. 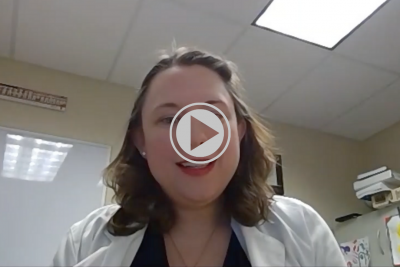 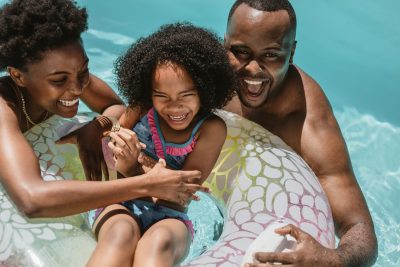 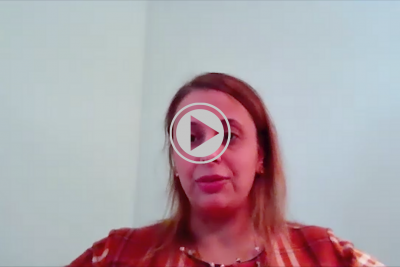 Mental Illness in Kids: What Parents Should Know