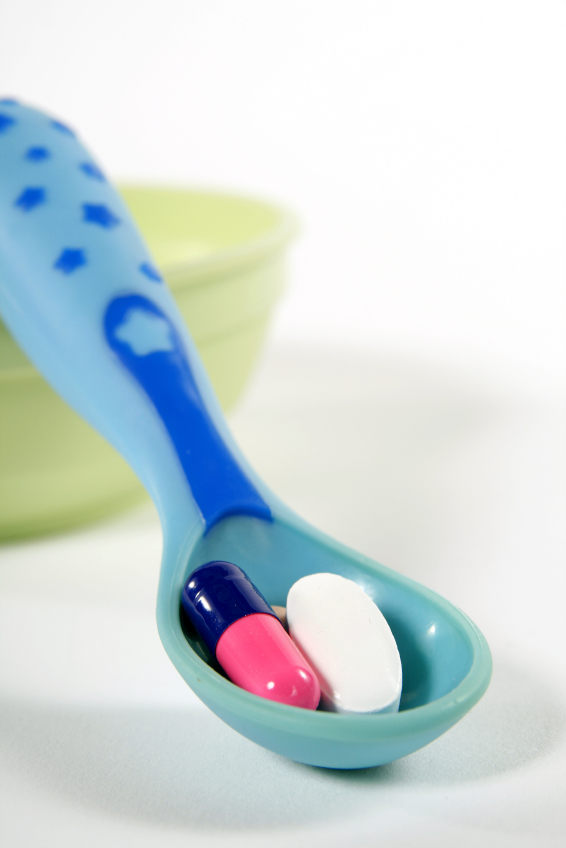 My toddler accidentally took Concerta: True confessions of a MomDoc

What happens when a toddler takes ADHD medication? My 16-month-old took her brother’s Concerta, a stimulant intended to treat ADHD, and the 24 hours that followed were not pretty. We are not alone — more than 10% of American children have been diagnosed with ADHD, putting plenty of children at risk for accidental overdose of ADHD medications. In the emergency room, I see and care for patients who overdose on ADHD medications. It wasn’t until I lived this reality with my own child that I realized how scary and weird stimulant overdose can be.

We found her on the counter with the pill box open — that moment of fear, followed by guilt. She had just learned to climb, and we had our son’s Concerta in a pill box that was not childproof. I was working in the pediatric ER when my husband called to tell me what had happened. I consulted toxicology experts and poison control and we had our daughter medically evaluated. Fortunately, we knew she had only taken one pill and, after hours of monitoring, she was found to be safe from the seizures, heart problems and death that can result from Concerta overdose. But the 24 hours that followed her accidental overdose of Concerta were filled with strange and stressful behavior.

Within an hour of her Concerta ingestion, she became quiet, content, and happy to sit and do nothing. By three hours after ingestion, she was moving around and acting like herself again. Bedtime came, and she was not interested in sleep. At about six hours after ingestion, she was staring straight ahead like a zombie and barely blinking her eyes. She was making sucking movements with her mouth and wanted to suck a pacifier even though she had never liked pacifiers before. Midnight passed and she was still awake, sucking her pacifier, content to stare straight ahead and do nothing. By 2 a.m. the sucking stopped and the irritated toddler began to come out. She screamed for several hours, finally falling asleep around 5 a.m. She woke up a few hours later, still clingy and crying a lot. Finally, about 24 hours after her initial ingestion, she fell asleep for a long nap. When she awoke she was back to herself. It took us longer to recover…

We see a lot of kids who overdose on ADHD medications in the pediatric ER — sometimes accidentally, sometimes on purpose. I see teens who take “extra” meds, or stimulants that were not prescribed for them, especially while studying for exams. Often ADHD medication overdose is part of a suicide attempt. Toddlers, like our daughter, can get their little hands on a sibling’s meds. Or sometimes both parents will give a child their medication, unaware that the other parent already administered it.

There are two main groups of ADHD medications: stimulants and non-stimulants. Overdose on either type can be very serious and can cause death. Other times, a single dose of a sibling’s medication may not be something dangerous. A simple call to poison control will answer your questions. If there was a suicide attempt or if your child does not seem well, call 911.

Our daughter’s accidental overdose of Concerta was a wake-up call for us, as parents, to safely store medications:

If you have a toddler:

If you have a teen:

If you have a child with depression, mental illness, or history of suicide attempt:

Why do stimulants work to treat ADHD? Here’s an answer that you’ll really understand.

Yes, we can teach our kids to pay attention. Here are 6 ways to get started.

Have you ever tried treating ADHD without meds? Here are some therapies that work.

Does red food dye cause ADHD or hyperactivity? Here’s what the research says.

Do you have a teen with ADHD that likes to smoke? Here’s why so many teens with ADHD smoke, and how to help them live nicotine free.

Can ADHD meds cause obesity?  The surprising answer is “yes.” 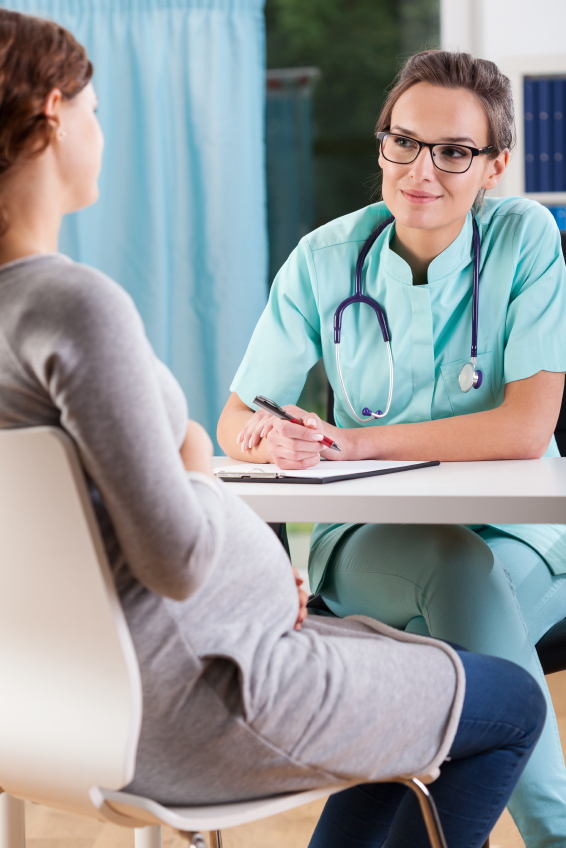 Protecting Infants from Whooping Cough: Get this shot during pregnancy 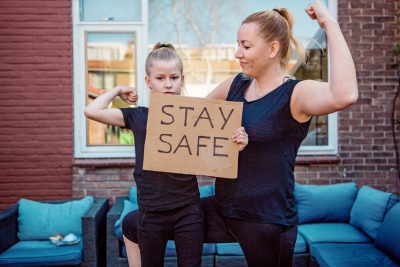 Returning to Sports in the COVID-19 Era 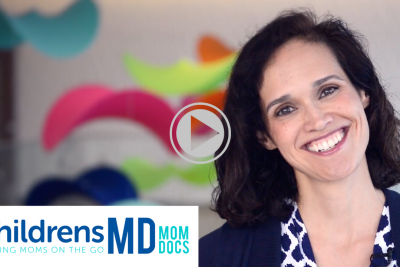 How to Help Your Child with Back to School Anxiety