I didn’t expect this research result—a study published today in the medical journal Pediatrics found that children with ADHD, and especially those treated with stimulant medications, are more likely to become obese.

But wait—the stimulant medications used to treat ADHD usually cause weight loss, not obesity.  In fact, we often have to take young children off ADHD medications if they are losing too much weight.  So I was very surprised to find out that these same skinny little school-aged kids with ADHD are growing into obese adolescents.

It seems like the ADHD itself would be the likely culprit for this obesity—people with ADHD seek stimulation, and food is a great stimulant.  I’ve seen patients with ADHD mindlessly eating as a form of self-stimulation.  Eventually, these eating habits lead to obesity.  But this isn’t exactly what the research showed.

“The findings suggest that stimulant use, rather than ADHD itself, is most strongly associated with growth trajectories in childhood, early BMI rebound, and later obesity. Stimulants appear to slow the rate of BMI growth in early to midchildhood and then to accelerate growth rates in later childhood, generally after discontinuation of the medication.” (Schwartz, B. et al.)

In other words, children with ADHD are at increased risk of obesity.  Stimulant medications seem to make the obesity worse.

What does this mean for parents of kids with ADHD? 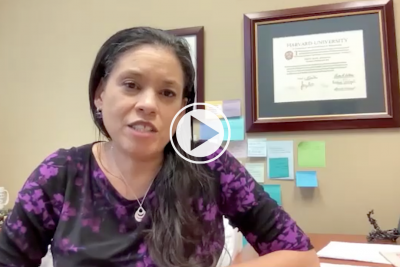 Types of Diaper Rash & How to Prevent It

Treadmills: The healthy danger in your home 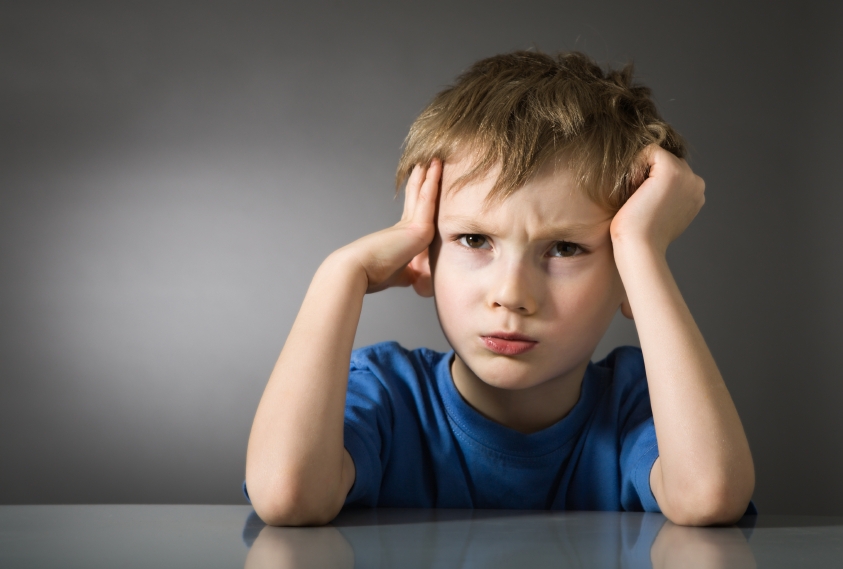