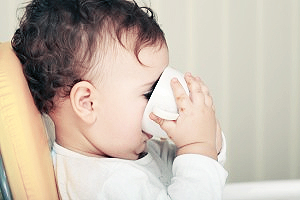 Transitioning from a sippy cup: How and when to make the change

I have triplets. And when they were babies, I read every blog post and piece of advice I could find from moms of other multiples. I remember well the line on the triplet mom’s blog post that read, “When did you guys get rid of sippy cups?” When I first contemplated transitioning from a sippy cup to a regular cup, I had visions of three newly-walking babes toddling around, sloshing milk all over my home. “Nope,” I remember thinking, “we will keep the sippy cups.”

Second grade seemed like a good time to switch.

As a pediatrician, I never will forget walking around the Montessori classroom in complete awe. I thought the founder of the Montessori method was brilliant. That is, until I saw the tables with little, open, non-sippy, no-lid cups.

I thought they had lost their ever-loving minds (giving 15, 4-year-old kids open cups!). But then I came to the realization that they had been doing this for many, many years – and it worked, or else they wouldn’t continue to do it. Then, for the first of many times to come, I stepped back, watched and learned.

Turns out my gut reaction of 2nd grade is a bit late. The goal? By 1 year of age. When a child is around 1-year-old, he has the coordination to begin getting a cup to his mouth with some success. Don’t throw up your hands and close this page. I’m going to teach you some practical tricks. I promise.

WHY transition so young?

The message you begin at 1 year of age: drink water all day and liberally because your body needs hydration. Drink milk and juice sparingly and while seated with meals.

Some children have been playing the fill-and-dump water game in the bathtub for a while before you first provide an open cup at meals. If you find that the open cup gets repeatedly flipped and the high chair tray turned into a pond, keep the cup out of reach. Show him how you drink from the cup. Show him how to lift the cup to his mouth. Hand it to him for a drink, then put it out of reach for a few bites of food, then offer it again. With time, patience and content that he enjoys, he will figure it out.

Questions about this transition or others? Hints that worked at your house? Write to me in the comments. I would love to hear your thoughts and challenges. 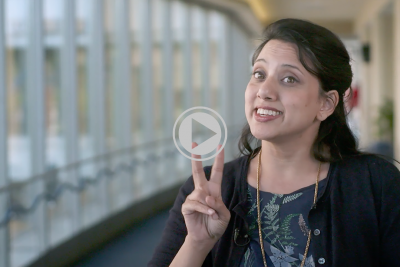 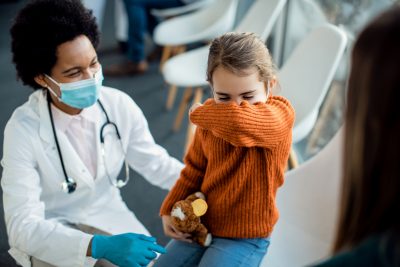 Cough it Up: When to Worry About Your Kid's Cough 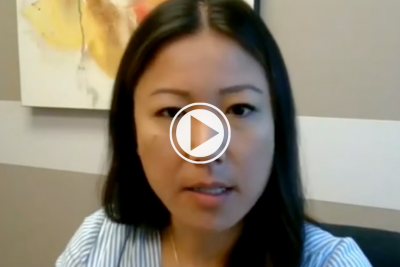 How dangerous is it to get COVID-19 during pregnancy?