Bribing Kids to Eat Well: The Next Crusade Against Obesity

One third of American children are overweight or obese, and 70% of these children will grow up to be overweight adults.  American medicine has defeated polio, smallpox, and the other infamous killers of children.  But we’re failing when it comes to obesity.  Our children might be the first generation of Americans to die younger than their parents.  We are now so frustrated by our inability to combat addictive junk food that we’re willing to stoop to bribery to get kids to eat right.

More than 1600 school-aged children were given a choice between a cookie (chocolate chip or snickerdoodle) or a cup of dried fruit (banana chips, acai berries, dried mango).  The control group was simply given a choice between the two snacks.  A second group was given an educational session about food choice using the USDA’s “MyPyramid for Kids.”  A third group was given the same educational session, but if they chose the dried fruit over the cookie they also got a small toy worth less than fifty cents (wristband, keychain, etc.).

We’ve created a generation of entitled kids.  Now our children are overweight and entitled.  What happens to these kids when they come home?  Do they expect a toy for eating their broccoli?

There was some success here– a small percentage of children continued to choose dried fruit over a cookie even when the bribery was removed.  Some kids learned to make healthier food choices.  The bribe was what they needed to try the healthier food.

There is a time and a place for bribery in parenthood, but it’s not with food.  During potty-training I give my children treats for success.  It’s the incentive they need to realize they prefer the potty over diapers.  But there are better approaches to convincing children to try healthy food– like not offering junk food.

Some schools have taken steps to remove junk food from their campus, banning Flamin’ Hot Cheetos and removing vending machines.  Bribery is no match for conniving American snack food industry, that has learned to market addictive, “hyperpalatable” foods to our children– foods with just the right mix of fat, salt, sugar, and spice to make kids’ brains release pleasurable neurotransmitters– so kids just eat the whole bag.

Ultimately, we need to teach our children virtue, self-control, self-mastery, and discipline.  We need kids that aren’t always calculating, “What’s in it for me?”  What happens when they experiment with drugs– are we going to bribe them to stop?  They might expect it, the way we are going.

My kids don’t have a perfect diet, but they do eat vegetables every day and I don’t bribe them to do it.  You can teach your kids to make healthy food choices, too.  Here’s our approach, “Food Fights: A Pediatrician’s Attempt to Get Her Kids to Eat Well.” 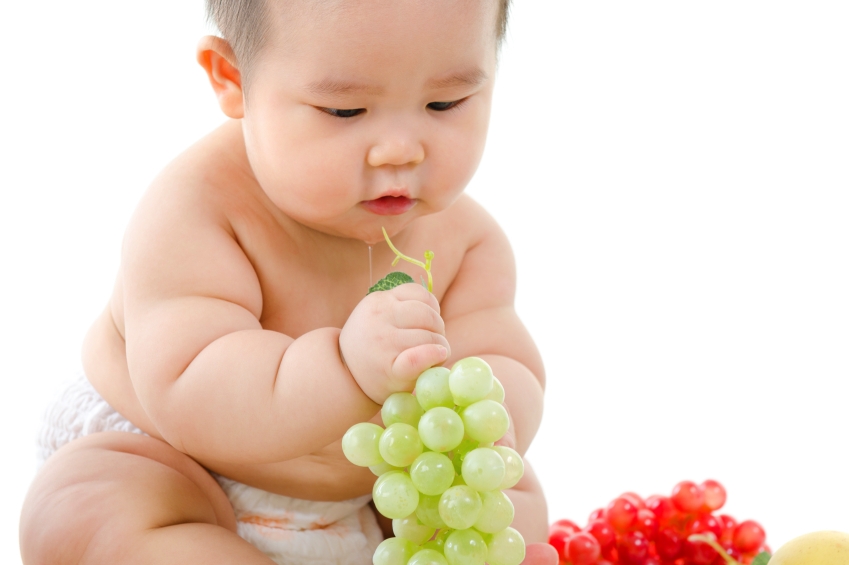 Overweight kids, overweight adults - Why baby fat might not be harmless

Finding Hope when you need it most

Food Fights: A Pediatrician’s Attempt to Get her Kids to Eat Well