On June 30, Governor Jerry Brown of California signed into law SB277 which abolished personal and religious vaccine exemptions in the state of California.  The bill, effective for the 2016-2017 school year will require all public school children to be fully vaccinated.  The only exemptions will be medical ones signed by a doctor.  This legislation comes on the heels of a nationwide measles outbreak started by visitors to Disneyland and the first US measles death in over 10 years.  Only two other states, West Virginia and Mississippi have similar laws.

The state of Missouri allows both religious and medical vaccine exemptions for school age children.  The state’s vaccination rate is 89.8%.  Compare that to 99.7% in Mississippi and 96% in West Virginia.  In order to obtain a vaccine exemption, parents only need to fill out a card stating that the family’s religious preference does not support immunizing against vaccine preventable illnesses.  Of note, no major religion prohibits vaccines for its members.  In fact, many religious leaders have asked their followers to vaccinate children as a way of promoting the common good.  Parents who choose not to vaccinate their children are able to file religious exemptions based on their personal beliefs rather than religious ones.  In fact, many anti vaccination websites will encourage this practice.

This bill is being criticized for many reasons ranging from violating parent’s rights and the First Amendment to not doing enough to address unvaccinated children at the grocery store and amusement parks.  Pediatricians have spent years trying to educate the public about the safety and efficacy of vaccines.  Sadly, it has fallen on deaf ears and we are now seeing a reappearance of vaccine preventable illnesses.  This is a direct effect of vaccine refusal and the loss of herd immunity.  I’m tired of arguing.  In my opinion legislation is now the best option to protect our communities.  This bill may not be perfect, but we have seen the effects of similar bills in Mississippi and West Virginia and the resulting vaccination rates.

I say kudos to California and hope that Missouri, and other states, will follow in the footsteps. 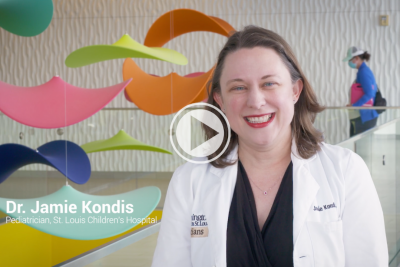 Pediatric Emergency Room: What Sets it Apart from the Regular ER? 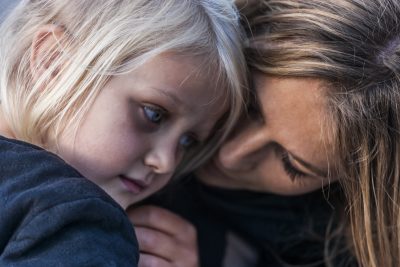