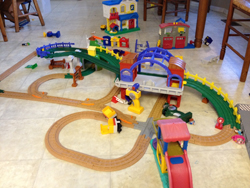 Just because a toy is on a shelf in a toy store or marketed online doesn’t mean it is free of toxins and safety hazards.  For 30 years the USPIRG, a consumer group, has found unsafe toys on the shelves, even despite regulations intended to keep our toys healthy for children.  Before you start your holiday shopping, check out these 10 points to be sure the toys you buy are safe.  Consider sharing this article with grandma and others who might be shopping for your little ones… it beats having to take the toxic toys away later!

Stressed out with holiday shopping already?  Here are 5 steps to a successful, stress free, and happy holiday. 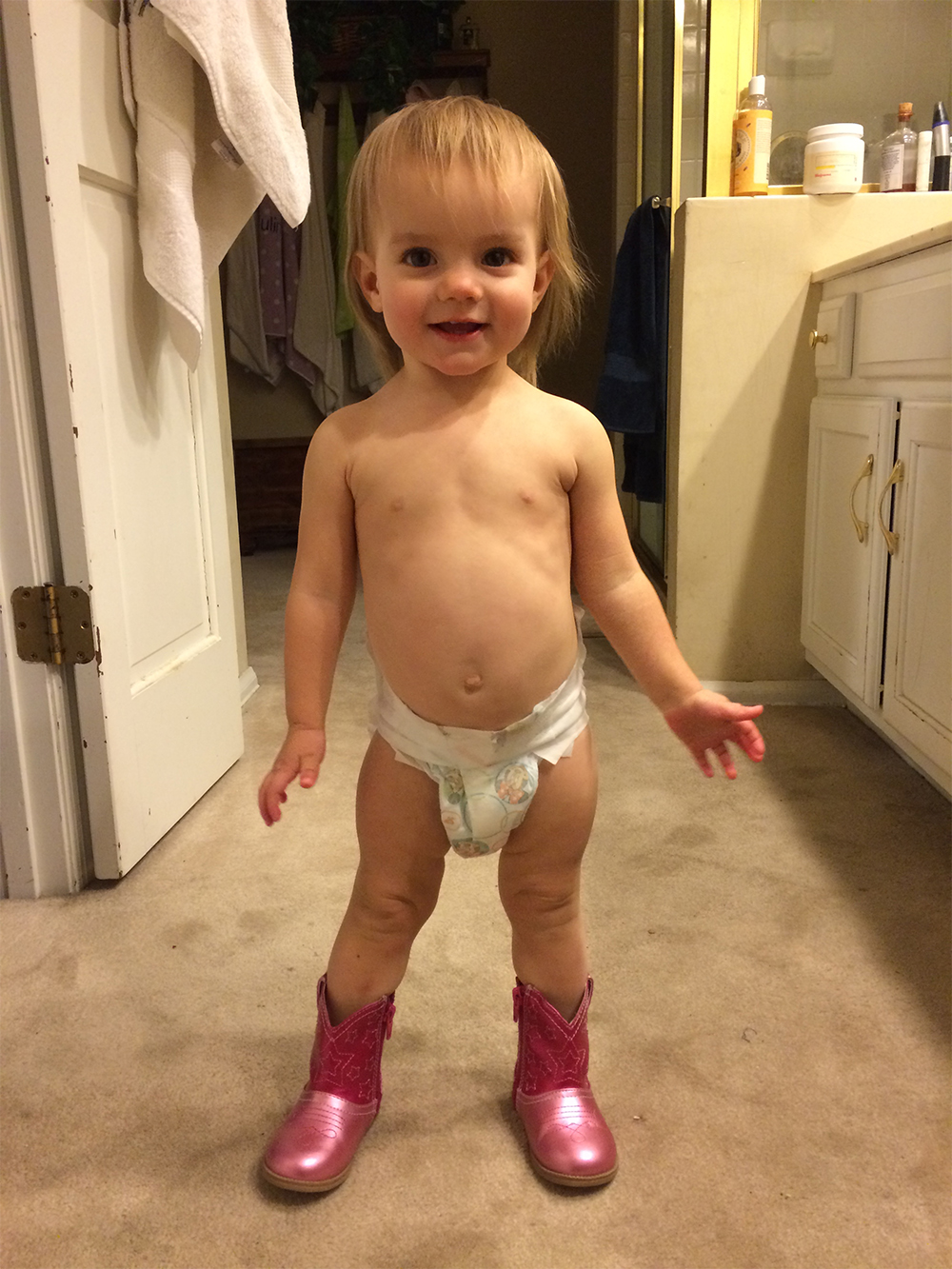 How long can a baby go without pooping?

From Percocet to Heroin, the changing face of adolescent drug use 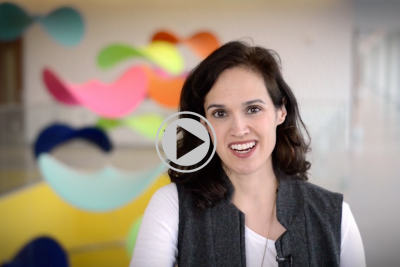 Should My Children Be Watching The News?