Marijuana use in teens: Are we not doing enough?

When working in the ER and talking to teens, one response about the use of Marijuana in teens just baffles me. It’s when kids who report using it respond like, “My parents know about it and are ‘cool’ with it,” “My parents are OK with it,” or even, “My parents don’t care!” Many teens who report the use of Marijuana are quite nonchalant about it and so are their parents! Marijuana use is at its highest in 30 years, and teens are now more likely to use marijuana than tobacco. In 2011, a national study showed that one in eight 8th graders, one in four 10th graders, and one in three 12th graders have used marijuana in the past year. So, have we just become more “accepting” about the use of Marijuana in teens OR are we not informed enough about the implications of its use and just not doing enough to curb it? The perceptions many teens and often their parents have about Marijuana are not only wrong, they can be dangerous. 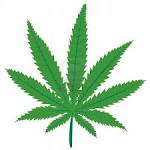 WHAT IS MARIJUANA? Marijuana is a mixture of the dried and shredded leaves, stems, seeds, and flowers of the cannabis sativa plant. The chemical in Marijuana is delta-9-tetrahydrocannabinol, better known as THC. There are a lot of other chemicals in Marijuana that could affect your health but THC is the main psychoactive (mind altering) ingredient. In fact, marijuana’s strength or potency is related to the amount of THC it contains. The THC content of marijuana has been increasing since the 1970s. There are over 200 different street names for marijuana. Some common names include blunt, bud, pot, spliff, and weed. “K2” and “spice” are examples of synthetic (man-made) marijuana-like drugs. There are also street names for smoking marijuana, including blazing, bonging, puffing, and toking. The most common method is smoking loose marijuana rolled into a cigarette called a “joint” or “nail.” Sometimes marijuana is smoked through a water pipe called a “bong.” And some users brew it as tea or mix it with food.

HOW MUCH DOES YOUR TEEN KNOW? Many teenagers believe that marijuana is safer than alcohol or other drugs. When discussing marijuana with your child, discuss the myths and the facts. Common myths amongst teenagers can include beliefs that Marijuana is not addictive, easy to give up, natural and harmless, that it might not affect their grades, and it just helps them relax. Talk to your teens about drugs as early as late elementary school and definitely in middle school (depending on your child’s maturity and other environmental factors at home and school). If you wait till you they reach high school to have this discussion, you are probably running late!

HOW AND WHAT TO DISCUSS? Parents who have convinced their children that alcohol and tobacco are bad for them are likely struggling next with how to talk with their teens about marijuana, especially as it has become legal for adults to use recreationally in some states like Colorado. Ask what he/she has heard about using marijuana. Listen carefully, pay attention, and do not interrupt. Avoid making negative or angry comments. Offer your child facts about the risks and consequences of smoking marijuana. If you choose to talk to your child about your own experiences with drugs, be honest about your reasons, be careful not to glamorize recreational drugs, and discuss the negative things and dangers that resulted from you or your friends’ drug use. The discussion should be  about prevention and building self-esteem so that kids as young as fifth and sixth grade know how to say no and stand up for themselves.

HOW CAN YOU TELL IF YOUR TEEN IS USING IT? If you suspect your child is already using Marijuana, some common signs of marijuana use to look for in your child are dizziness, emotional ability, being hungry and eating more than usual, red eyes or use of eye drops, reduced motivation and lack of interest in usual activities, forgetfulness, a distinct smell on clothes with sudden onset of use of perfumes and deodorizers. Other signs could include talks and actions that are “pro-drug use”, having pipes or rolling papers, suspicion about stealing money or having money that cannot be accounted for.

HOW CAN MARIJUANA AFFECT YOUR CHILD? Regular use of marijuana can lead to dependence and users have a very hard time stopping. Once dependent, they crave marijuana and give up important activities to use it. And if they stop using it, they may suffer from withdrawal symptoms like irritability, anxiety, and changes in mood, sleep, and appetite. Marijuana can also cause serious problems with learning, emotions, and overall health. Marijuana smoke contains 50 percent to 70 percent more cancer-causing hydrocarbons than tobacco smoke. THC affects the brain’s control of emotions, thinking, and coordination. Use of marijuana can lead to-

Long-term use of marijuana can lead to:

WHAT IS MEDICAL MARIJUANA? There are no FDA-approved medical reasons for children or teenagers to use marijuana or THC in any form. “Medical marijuana” is currently approved by the Food and Drug Administration (FDA) for a very small number of specific medical uses in adults. There is no evidence that medical marijuana is any safer than other marijuana. The use of marijuana is illegal in the United States and prohibited by Federal law. Medical marijuana laws differ from state to state. Several states allow the use of medical marijuana for adults. It is however, a crime for minors to sell, possess, or use marijuana in almost all the states.

Many teens are being led to believe that “everybody’s doing it” and use that as an excuse to start using marijuana themselves. It also does not help that some prominent public figures like political leaders and entertainment stars flaunt information about use of marijuana in their teenage years. Although such examples can be used to encourage teens who are recovering from drug addiction and influence them about the positive outcomes of successful rehabilitation, we have to educate our teens that these ‘examples’ are the ones who ‘dodged the bullet’ of failures and repercussions that can result from recreational drug abuse.  Talk to your teens, lead by example, set forth expectations and norms, and engage them in social and athletic activities that build confidence and self esteem. Stay involved in their day-to-day activities. Communicate with your teens and also talk to their teachers, coaches, and friends if you have any concerns. 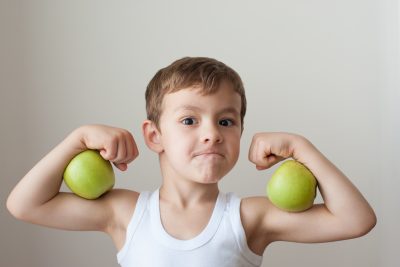 He's Too Picky… Does He Need Vitamins? 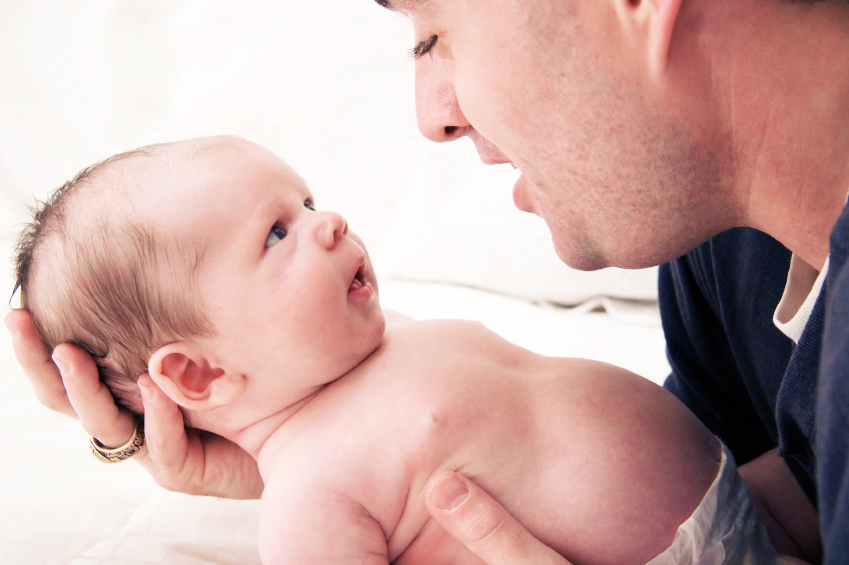 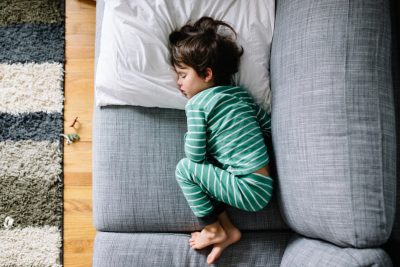