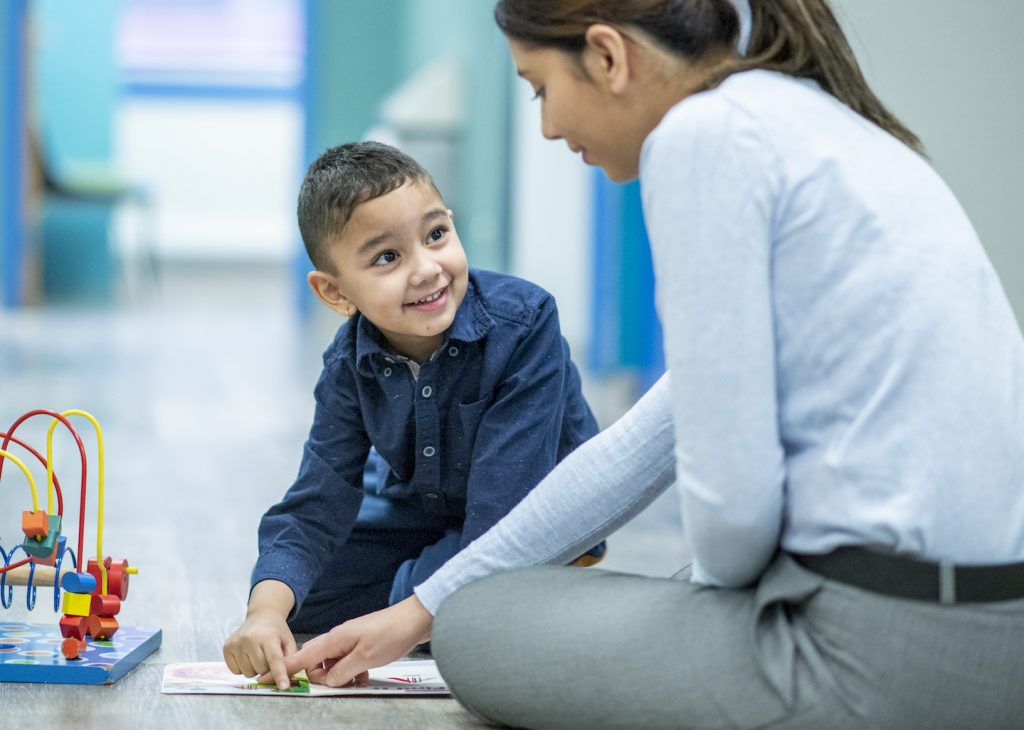 Tics in Kids: What’s “Normal” and When to see a Specialist

Tics typically become apparent at age 6-7 years and peak around 10-12 years. Somewhere between 50-80 percent of children with persistent tics will see them dissipate or disappear before adulthood.

When Should Tics Be Treated?

For most, the unwanted sounds and movements are no more than a nuisance. One of the most important messages I emphasize is that if the person experiencing the tics is not bothered by them, then others should not be bothered, either. Of course, there are some exceptions to that rule. If the tic is, or has the potential to be, self-injurious, or is socially inappropriate, then it needs to be treated, but that only occurs in about 10 percent of patients.

While environmental factors and illness may influence ticcing, the weight of evidence argues that tic disorders and their comorbidities are inherited/genetic. The inheritance pattern can be subtle and unexpected. In the clinic, we often see a parent, while either indicating that they experienced childhood tics that remitted or that no one in the immediate family ever had tics, demonstrating frequent subtle tics.

The majority of children with tics do not need any therapy. Many children and families benefit from education, de-stigmatization, and the bolstering of coping strategies. The adults in that child’s life need to learn how to support the child without insisting on medication or suppressing the tics. Asking a person with tics to actively suppress them is like asking a person with seasonal allergies to not sneeze–it is unfair and unrealistic. If that child also has ADHD and/or anxiety, the request to suppress taxes an already challenged attention system and/or produces additional anxiety.

Roughly a dozen different medications have strong clinical trial evidence for reducing tics. In addition, a behavioral therapy called Comprehensive Behavioral Intervention for Tics (CBIT) has been subjected to rigorous clinical trial demands and is as effective as any medication for tics. CBIT is a great tool because it teaches children how to eliminate the most burdensome tic. Medications are not as “smart” and are intended to help with ticcing, per se. To reiterate, though, only a fraction of patients with tics require any therapy, whether medication, behavioral or both. 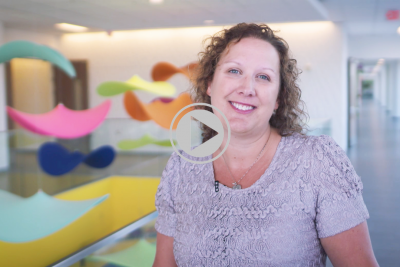 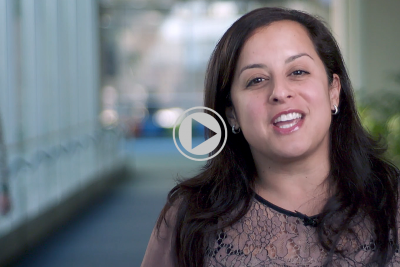 Child Wheezing | What Does It Mean?