As a pediatrician I know firework injuries are common, but I never really understood how dangerous the little “novelty” fireworks are—sparklers, bottle rockets, firecrackers, snakes and all those other cheap things my brothers and I used to light on fire in the woods behind our house.  Now, as a pediatrician working in the ER over the Independence Day holiday, I see all the kids with finger burns from sparklers, and occasionally I get truly tragic cases, like this child who lost 4 fingers and burned his face and chest last week.

According to the National Fire Prevention Association:

So why not just set off the fireworks yourself, as the parent? Then your kids don’t have to miss out on this American tradition and you won’t put them at risk.  Sound good, except about a quarter of firework injuries are actually among adults aged 25-44—in other words, the parents.  It’s not just the kids who are at risk.  We are too.

The consumer product safety commission put together this infographic on the right that really makes a bang with firework statistics:

I grew up with backyard fireworks on the 4th of July, but as I mom I’m changing family tradition. We go to the public firework display and talk about the real meaning of fireworks—“The rocket’s red glare, The bombs bursting in air” and how they “Gave proof through the night that our flag was still there.”  Somehow the sparklers, bottle rockets, smoke bombs and snakes never taught me this message. 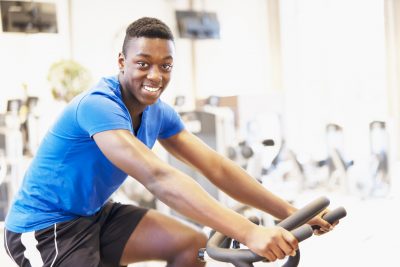 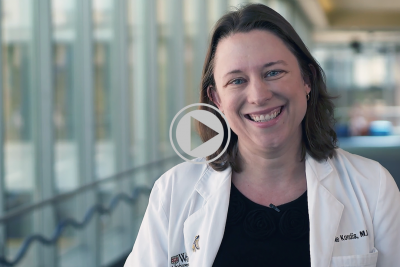