Kathy Corey has worked at Washington University in St. Louis for seventeen years primarily in medical education and administration. She coordinates research and education for the diabetes program at St. Louis Children's Hospital. She graduated with a Bachelors of Science in Communications and Journa... View More

Could your child have diabetes?

A child with type 1 diabetes will receive a minimum of 1,460 injections a year.

Kiaro was diagnosed with diabetes on September 12 2014. He’s not letting it stop him from playing basketball. He says, “Diabetes doesn’t stop you from being athletic. I take my blood sugar level and if I am running low I have a snack or take a glucose tablet that gets my blood sugar up.”

If you are diagnosed with diabetes, it is with you every single minute of the day, but it doesn’t have to stop you from living a full life. Kids with diabetes are still just kids, and we want them to be able to do everything that a child without diabetes can do.

November is American Diabetes Awareness Month. Today, most people have a relative or know someone who has diabetes. Yet many are not aware of the symptoms, effects, and treatment of this dangerous disease.  Nearly 30 million children and adults in the United States have diabetes. Another 86 million Americans have “prediabetes,” which means they are at risk of developing type 2 diabetes.

Diabetes affects how the body uses glucose, a sugar that is a main source of fuel for the body. Your pancreas makes a hormone called insulin. Insulin helps the sugar from starches and other foods you eat make the energy for the body. If someone has diabetes, the body either can’t make insulin or the insulin isn’t working well. High blood sugar can make people sick if untreated.

Type 1 diabetes is caused by a problem with the body’s immune system, which normally helps fight infections.  For an unknown reason, the body starts attacking the cells that make insulin.  Both genetics and the environment are involved in triggering this process.  The number of children developing this form of diabetes has been steadily increasing, especially among the youngest children.

Type 2 diabetes – more typically seen in adults – is now being diagnosed more often in children.  In this form of diabetes a person’s pancreas produces insulin but the body either doesn’t make enough or is unable to use it effectively. Lifestyle factors contribute to the development of type 2 diabetes, including obesity and decreased exercise.

Early detection is important because damage can be done to the body even before a diagnosis is made. Over the years, complications can result from high levels of glucose in the blood. These complications can affect many different organs including the eyes, heart, kidneys and nerves.

It is critical to recognize the early signs of diabetes, which include:

One of the main challenges in treating diabetes is the possibility of causing low blood sugars.  When blood sugars are low, people can feel sweaty, shaky, or hungry.  They can also look sleepy, confused or stubborn.  Recognizing the signs of low blood sugar in someone who is being treated with insulin can help them to get immediate treatment before their low blood sugar causes serious complications, like seizures.

Although there is currently no way to prevent or cure type 1 diabetes, major improvements in treatment are now available including pump devices that deliver insulin continuously under the skin and monitors that continuously check blood sugar levels.

Healthy eating and exercising can help many kids with diabetes feel better.

Nine-year old third grader, Jaden was diagnosed in 2009 and has had diabetes for five years. She has had an insulin pump for the past three years. She loves to do cheer, and says, “We get to tumble, do flips and stunts, jumps and get to compete. It is a good activity for me so I can still be active and have fun.”

Caidan is a rising soccer star. He tells others with diabetes not to be afraid to play sports. Caidan dreams of becoming a U.S. National Soccer player and of winning the World Cup. He says to “check, check, check” your blood sugar often. That’s the best way to stay on top of your diabetes, and stay on the soccer field. 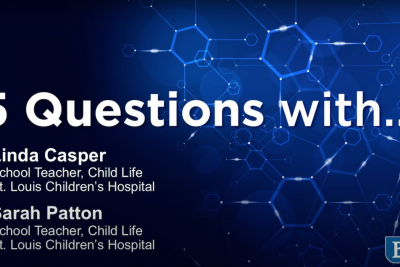 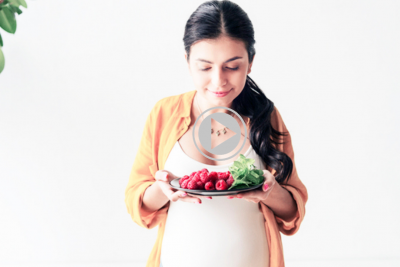 Are you thinking about adoption?