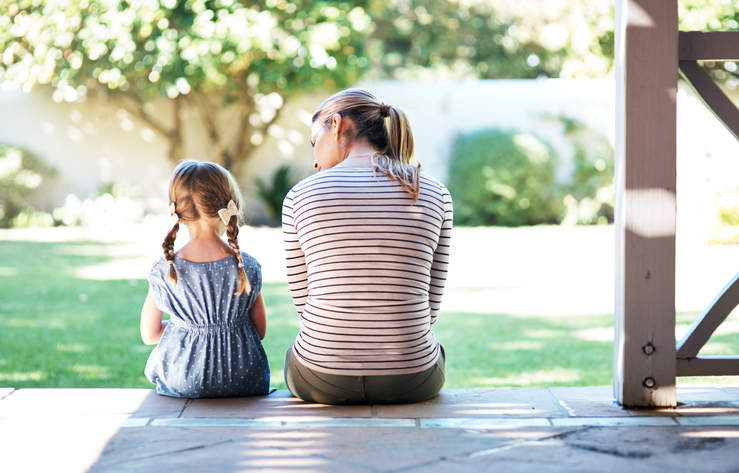 Talking to your kids about safety is not always an exciting or easy conversation, but it’s necessary in the world we live in.  Most basic safety rules are shared with children naturally in our daily lives.  When I get in the car with my two kids, the very first thing we do is “buckle up for safety.”  Before my 5-year-old daughter grabs her bike from the garage, I ask, “Are you forgetting something?”  She replies, “My helmet to keep my head and brain safe.”  When my 3-year-old son drags a stool over to the kitchen counter to snag some watermelon I am cutting, I remind him, “Don’t reach.  I’m using a very sharp knife!”

Talking about sexual abuse precautions, however, is a different story.  First off, it doesn’t tend to come up in daily situations to enable us to naturally bring up the topic.  Most of us wouldn’t say talking about sex with our children and especially deviant sexual behavior is exactly comfortable.  We don’t like to think about it.  And really it doesn’t happen that often.  But does it?  Approximately one in 10 children will be sexually abused before their 18th birthday.  Nearly 70% of all reported sexual assaults occur to children ages 17 and younger.

Why am I sharing these awful statistics?  Because as parents we have the responsibility and privilege to protect our children, and close supervision and monitoring is not enough. We need to teach and inform our children about ways to protect themselves from danger, including sexual abuse.  I encourage you to make a conscious effort to initiate these challenging but vitally important conversations with your children.  Here are some starting points to keep in mind:

About 90% of children who are victims of sexual abuse know their abuser, and 60% are abused by people the family trusts, including family members (about 30% of child abuse perpetrators).  Unfortunately, there are no physical markers that distinguish child sexual abusers.  They can be familiar people in your neighborhood, school, church and community sports leagues.

Teach your children to identify their private parts using anatomically correct terms. It is important that children feel empowered to talk about their bodies accurately.  This encourages positive body image, self-confidence, open communication and ease to talk about any issues of sexual abuse that may arise.

What is Safe Touch?

Teach your children to trust their instincts, especially when they are in a situation and begin to feel scared, nervous, uncomfortable or icky. If they don’t feel something is right – even if they are at school or around adults with authority (e.g., teachers, clergy, police officers, etc.) – they should stop, say “no,” and go to a parent or someone they trust and tell them about the situation.

Discourage “secrets.” The notion of “keeping secrets” comes up in childhood, among friends and family members, and is usually harmless.  However, sexual perpetrators also often use this terminology to make children feel special and to prevent them from telling others about the abuse.  Instead of the term “secret” – which implies that someone is “left out” from knowing something (which doesn’t feel good), encourage the term “surprise” – which implies that everyone will be informed/included in the end (who doesn’t love a surprise party).  Teach your children the difference between the two.

Once is not enough. Bring this safety topic up again and again throughout childhood.  Once your child hits pre-adolescence/if you have a pre-teen, begin talking about sexual abuse in the context of dating.  Teens ages 16 to 19 are 3.5 times more likely than the general population to be victims of rape, attempted rape or sexual assault.  According to a 2013 national youth risk behavior survey, approximately 10% of high school students surveyed reported sexual victimization from a dating partner in the past 12 months.  Be direct in telling your teens that just because they are dating someone, it doesn’t give that person a right to do anything that makes them feel uncomfortable.  It doesn’t matter who initiated what or if there’s a sexual attraction, it’s their body – they have a right to say “no” at any time.

Monitor your children’s activity on electronics and social media. Electronic devices are a gateway for access to your children – good and bad.  About 13% of youth internet users received unwanted sexual solicitations, with the most common first encounter of a predator occurring in an online chat room.  About 15% of cell phone-owning teenagers ages 12-17 reported having received sexually suggestive nude/semi-nude images of someone they know via text.  Whether it be seemingly innocent photos shared on Snapchat or too much personal information shared through chats with internet “friends,” young millennials who have grown up with digital technology likely do not have safety on the forefront of their minds when they are on their smartphones, tablets, and computers.

Know the warning signs. Children who have experienced sexual abuse often are too afraid or ashamed to tell someone.  They may fear that they will receive negative reactions from their parents or further harm from the perpetrator.  Only about 38% of child victims disclose their abuse, and disclosure is often delayed.  Some may attempt to disclose by providing hints or subtly implying something happened to them.

Some, but not all, children will exhibit symptoms, such as changes in behavior, mood, and sleep.  They may no longer want to go places they previously enjoyed, such as school, athletic events, or a friend’s home.  They may begin acting out or exhibiting over-sexualized behavior.  Their grades might decline.  If you notice any concerning signs, contact your child’s pediatrician.  Overall, children who have been sexually abused are at risk for a host of difficulties, including posttraumatic stress disorder, anxiety, depression and suicide, risky behavior, academic problems and dropping out of school, substance abuse, and involvement in crime.

Maintaining a Line of Open Communication

Keep communication open. Remind your children frequently that they can talk to you about anything, and that you are there for them even if things are hard to talk about. Remind them that safety trumps trouble. Let your children know that they will never get in trouble for informing you about something that is a matter of safety.

Call a child abuse hotline. Call at any point if you have reasonable cause to believe that a child you know may be a victim of abuse. The hotline worker will determine if the information given by the reporter meets the legal requirements to initiate an investigation. 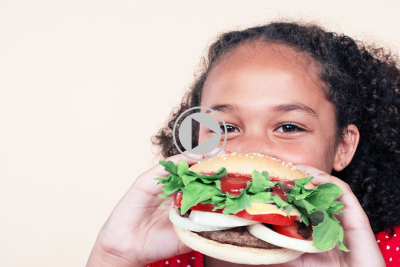 Fast Food for Kids | How Much Is Too Much? 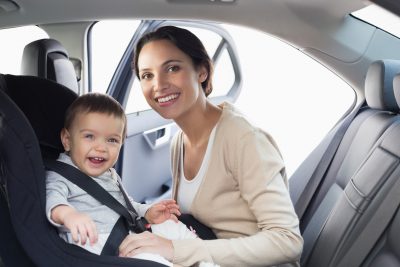 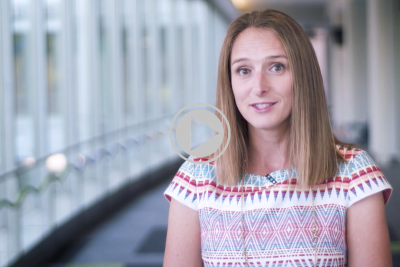 Your Daughter’s First Period: What to Expect & How to Help