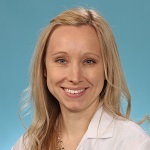 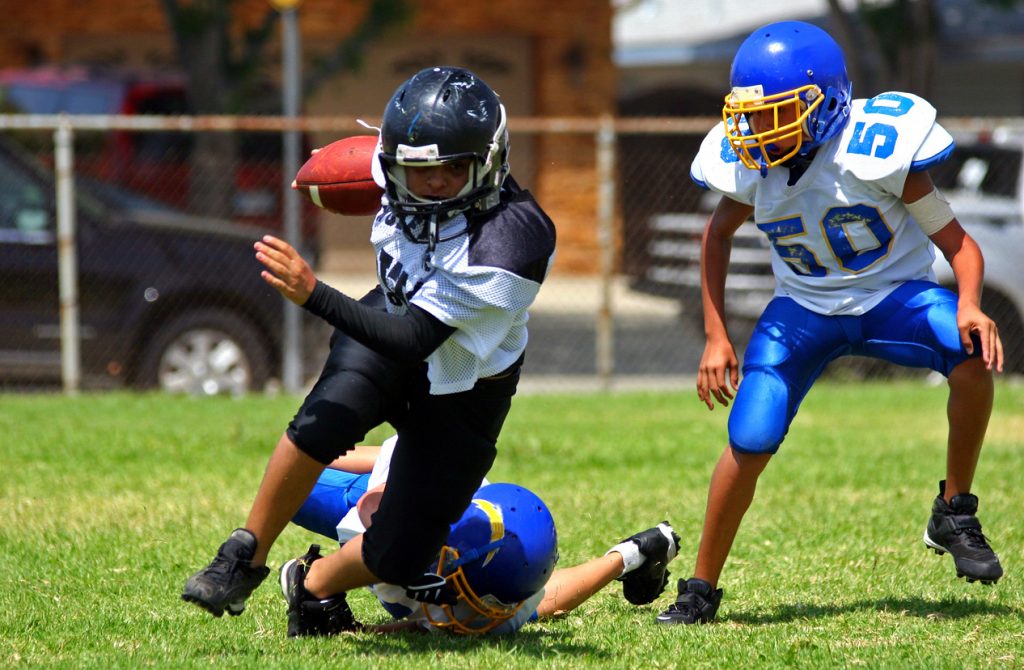 Help your Child Recover from and Avoid Concussions

Parents, coaches, and athletes know that playing football can put high schoolers at risk for serious injury from concussions. But other school sports, including basketball, soccer, lacrosse, and cheerleading, pose concussion risks as well. Luckily, there are simple steps to take to help young athletes recover from and, more importantly, prevent dangerous concussions.

Concussions are brain injuries that result when a blow to the head or the body jolts the brain into the inside of the skull hard and fast enough to disrupt normal brain function. As a result, brain cells are stretched or injured, throwing brain chemicals out of whack.

Symptoms and When to See a Doctor

Concussions can’t be seen on CT scans or X-rays, but a variety of symptoms can be a clue that an athlete has sustained an injury. Those symptoms include:

Any child with these symptoms after a hit or fall should never go back to play the same day. Symptoms may show up or worsen over the next several days before getting better. The athlete should check in with their doctor within a few days of a suspected concussion to discuss treatment and activities.

Symptoms including loss of consciousness, slurred speech, a worsening headache, or unequal pupil size can be signs of a more serious injury and should be treated by a doctor or at an emergency room immediately.

Everybody’s brain is a little different and will react differently to a concussion. Some kids will take a week to get better. Some take much longer.

Getting plenty of rest to let the brain heal is the most important thing a child can do to recover from a concussion. Limiting screen time, bright lights, and loud noises also can help recovery.

Young athletes should stay on the sidelines until all their symptoms have cleared up. Also, I encourage parents to monitor their child’s symptoms and ask them to be honest about what symptoms they’re experiencing. Children should gradually ease back into their normal activities.

Concussions, like other sports injuries, can often be prevented. While helmets and mouthguards are very important in preventing other injuries, they don’t prevent concussions. Instead, learning skills and correct techniques coupled with proper regulation are key.

Safety regulations and proper coaching make sports safer for kids, and dealing with concussions less of a headache for parents. For more information on head and neck safety in children’s sports, visit the Centers for Disease Control and Prevention’s HEADS UP to Youth Sports website. 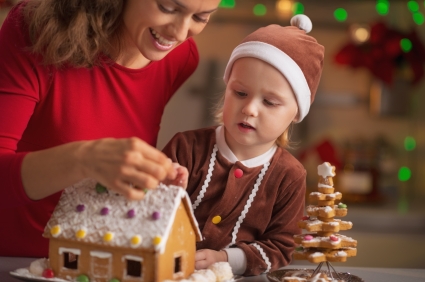 Get IN the Picture: The five steps to a successful, stress-free and happy holiday 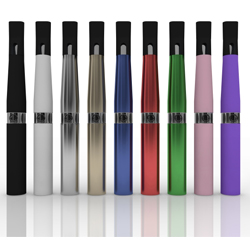 E-cigarettes: NOT a safe alternative

Why do you need the flu vaccine?