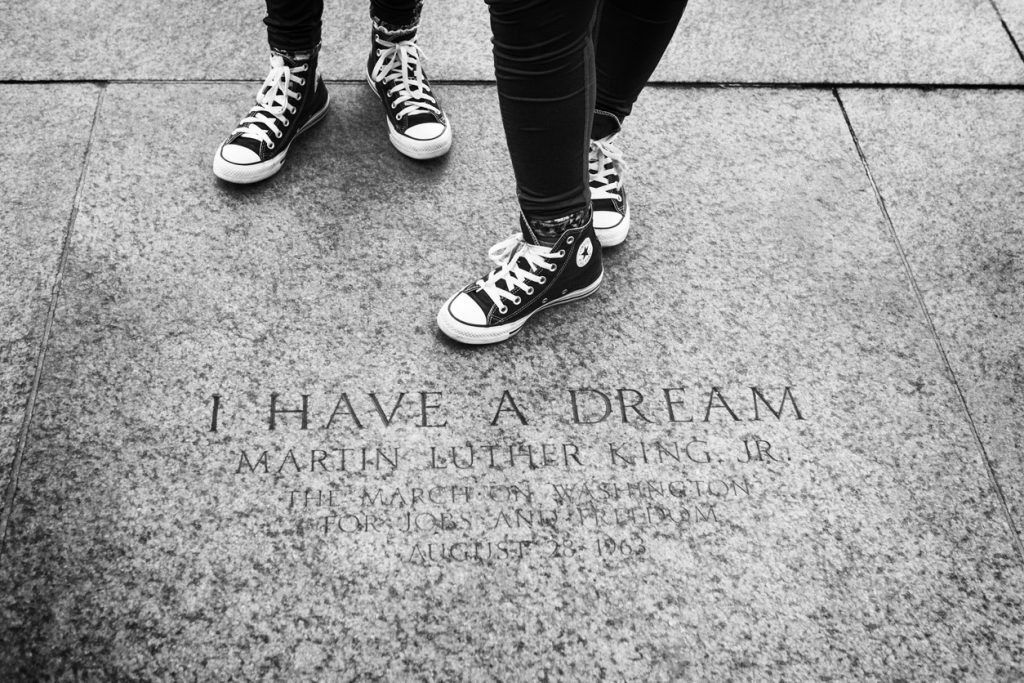 With the celebration of Martin Luther King Jr. Day this week, let us use this holiday as a springboard for discussions about culture and diversity with our children. For many of us, these topics aren’t the easiest to bring up in our families. It is all too easy to just avoid conversations that are hard.  Unfortunately, discrimination and prejudice are realities in our world – not just in history but in the present time.  As parents we have the responsibility and privilege to raise our youth to be educated and aware of these issues so they can stand up for what is right and make the world a better place.  I encourage us to use this time of year to commit or re-commit to cultural awareness, education and social justice – and particularly making this a priority in how we raise our children.  So with this goal in mind, I offer a few simple ways to go beyond intention to action.

Move from intention to action:

Spike in hand, foot and mouth

Should My Teenager Get Plastic Surgery? 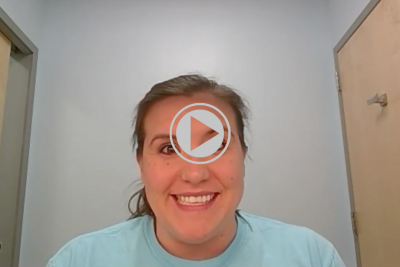