Kim Sirl, Ph.D. is a clinical psychologist with the Department of Psychology at St. Louis Children’s Hospital who specializes in the cognitive-behavioral treatment of children ages 4-12 years. She works closely with many community pediatricians and the Movement Disorders Clinic at Washington Unive... View More 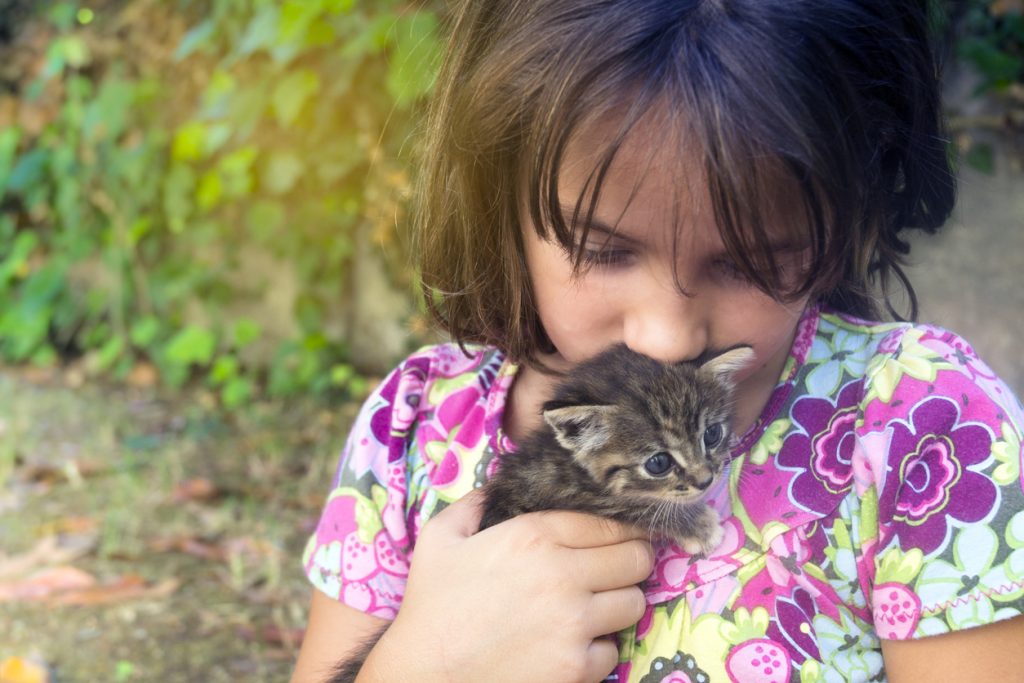 I don’t watch TV news. It makes me too anxious, so typically I read my news instead. Before last Wednesday, I think the last time I watched this much live TV news was probably 9/11. In more than one way, the events at the US Capitol on January 6th seem to have been an epiphany for many about the challenges in our country and system of government.

But when I attempted to explain the significance of these historical events over the supper table that evening to my bright 10-year-old, I was totally perplexed at her apparent lack of reaction. I mean, this is a kid whose sense of righteous indignation is so well-honed that she will go on a rant when she perceives her beloved kitten has been slighted by someone off-handedly mentioning a positive attribute of dogs. (Seriously).

I got her attention by emphasizing that the events of today were HISTORY in the making. “Really?” she asked me, suddenly interested, “How many people died?” “Oh, five?” she responded, momentarily confused and unimpressed until a thought struck her, and she asked urgently, “Are the protestors coming to our house?”

After reassuring her that she was safe from immediate harm, I attempted to explain again, referencing the checks and balances of power shared between the three branches of government that she learned about last year in school… but by about that point, I realized she had zoned out on me, so I let it drop.

After cleaning up the table and checking my phone for the latest news updates, I realized the reason for our disconnect: Even though she is bright, she is a 10-year-old kid, and threats to the US Constitution are too abstract for kids who are told that they can’t go to school or see their friends and grandparents because it is not safe. Or that aspects of our appearance can lead people to make unfair, potentially dangerous judgments about us. And that far too many children and young adults violently die every week in our area, often just because they were in the wrong place at the wrong time.

So, I tried to explain again the reason why we should talk about the events in Washington, DC, and why the events that day were important. This time I tried to explain using concepts she understands well. “One of the great things about our country is that we all have the right to believe in what we want to and to share our opinions without fear of retaliation by the government,” I said. “But it is NEVER okay for us to say or do things that take away the rights of other people. We cannot do or say things that make other people feel physically unsafe or that destroy their property. It is okay to have different opinions and to disagree and to express our opinions, but it is not okay to violate others’ rights. Just like it is not okay to hurt other people or take their stuff just because we are mad. That is breaking the law, and when people break the law, there are consequences. Sometimes this may include going to jail and losing those rights. No one’s rights are more important than anyone else, and no one is above the law.”

My daughter nodded knowingly at this. She loves her kitten more than anything, but in our country, I said, if other people want a dog, that is their right, even if you disagree. 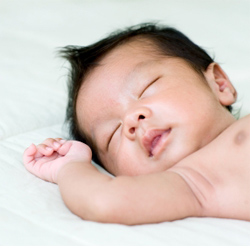 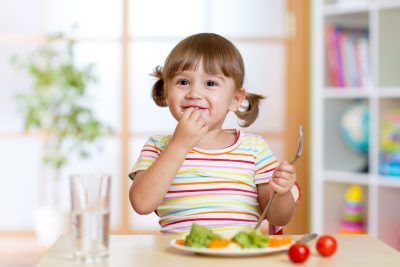 Feeding Your Kids: How to Lose Some Battles and Still Win the War 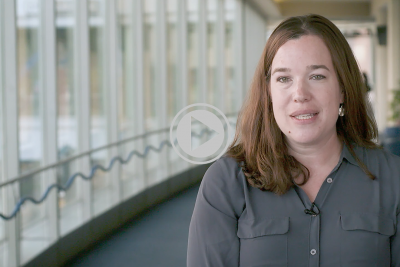 Car Seat Guidelines for Your Child