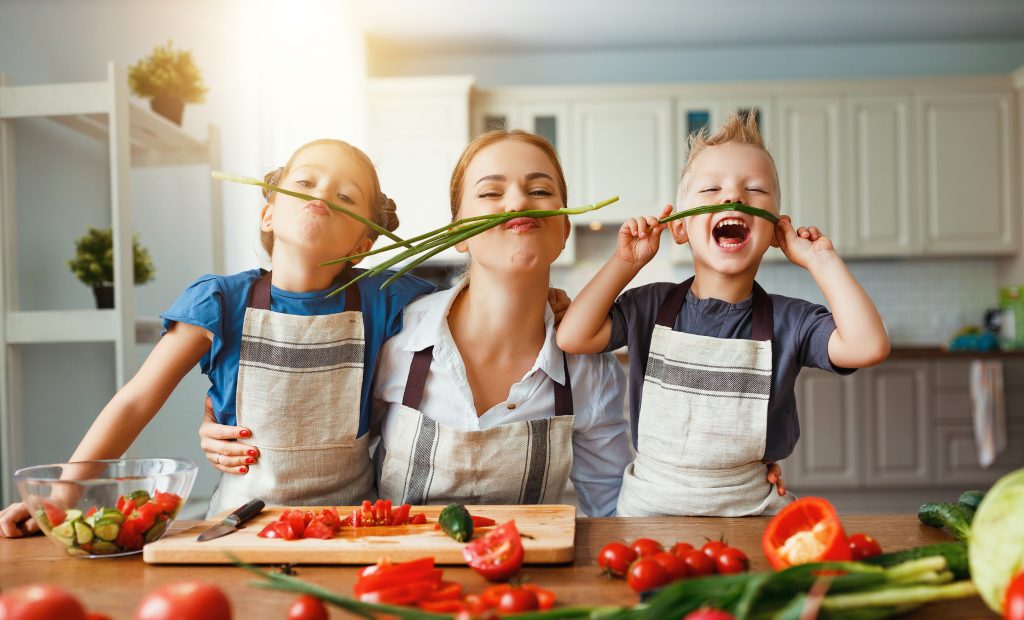 Cooking At Home During the Pandemic: A Vegan Diet

As we experience life during the coronavirus (COVID-19) pandemic, cooking at home can not only provide healthy meals, but can also help the health of your community by flattening the curve. With restaurants mostly closed throughout the city, people are now cooking more at home. While this notion may seem both exciting and daunting, it is necessary to be mindful of the nutritional aspects of the diets being practiced and the foods being prepared for the family. One such diet is the vegan diet.

What is a vegan diet?

A vegan diet is essentially a vegetarian eating style, but it’s completely devoid of animal products, including eggs, honey and all dairy. Most vegans choose the diet for health reasons. However, others prefer it for ethical reasons such as avoiding animal cruelty and consuming more sustainable foods. While evaluating the pros and cons of the vegan diet, it becomes obvious that while some people may benefit from the vegan dietary choices, many people can easily fall short of various nutritional elements that are commonly found in animal-based diets if they are not making a conscious effort to find substitutions for them in their vegan diet. Here is a list of some pros and cons of a vegan diet, with a focus on solely the health implications.

Pros of a vegan diet—

Cons of a vegan diet—

Overall, the ideal diet for any individual will depend on factors such as age, fitness levels, overall health and personal dietary preferences. But to ensure you’re doing it in the best way possible for the optimal health of your family, you should seek professional guidance before you make changes to your dietary practice.

There’s nothing to fear about fears themselves 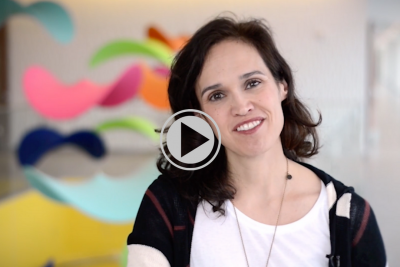 Getting a Divorce with Kids: What Parents Need to Know 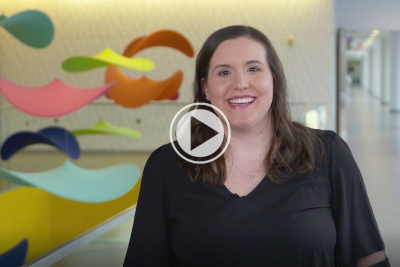 What are Dental Sealants? Your Child's Dental Care