MRSA and Staph Infections | What to Know

The Staphylococcus aureus bacterium, often called “staph,” causes MRSA infections. MRSA stands for methicillin-resistant Staphylococcus aureus. It is a strain of staph that’s resistant to the broad-spectrum antibiotics commonly used to treat it. Mutations in the bacteria themselves can cause resistance to antibiotics. But we think resistance is mostly the result of decades of excessive and unnecessary antibiotic use. You can acquire MRSA in the community or while in a hospital setting. Community-acquired MRSA burst into the national public view in 2003 when 5 members of St. Louis Rams NFL team developed skin abscesses at the sites of turf burns.

Staph bacteria are normally present on the skin or in the nose of about one-third of the population. If you have staph on your skin or in your nose but aren’t sick, then you are what’s called “colonized,” but not infected. Healthy people can be colonized and have no ill effects. However, they can pass the bacteria to others.

Staph bacteria are generally harmless unless they enter the body through a cut or other wound. Even then they often cause only minor skin problems in healthy people. However, staph infections can cause serious illness. This most often happens in older adults and people who have weakened immune systems. It usually happens in hospitals and long term care facilities. But in the past several years, serious infections have been occurring in otherwise healthy people in the community, for example, athletes who share equipment or personal items.

Staph skin infections, including MRSA, generally start as small red bumps that resemble pimples, boils or spider bites. Many times the bacteria remains confined to the skin in a condition called cellulitis or folliculitis. However, it can quickly turn into a deep, painful abscess that can require surgical drainage. Treatment for staph skin infections can include antibiotics alone, a surgical incision and drainage alone, or surgical incision and drainage along with oral or intravenous antibiotics. 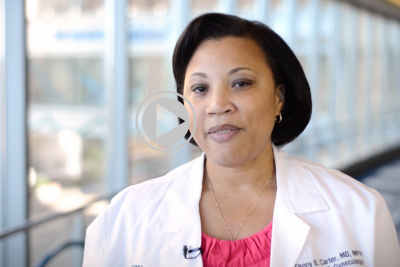 Should You Get Genetic Testing During Your Pregnancy? 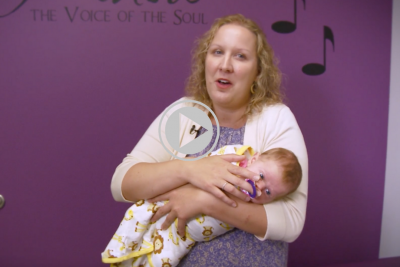 5s Method for Soothing a Baby 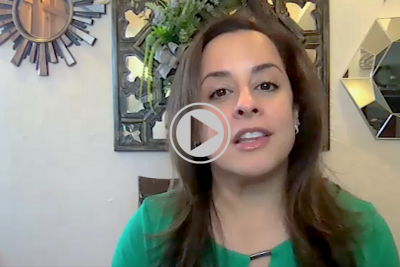