Whooping Cough – Why Vaccination Is Important

Pertussis, also known as whooping cough, is making a comeback in the United States. This is important for all parents to know, as this illness can cause severe disease and even death in infants. Pertussis, which is caused by a bacteria, starts off as a cough and runny nose. It then progresses to a severe cough and airway swelling. The cough is often so severe that when children are finally able to catch their breath, they quickly suck in a large amount of air. Because the child’s airway is swollen, the air passing through the windpipe makes a “whooping” noise. Hence, the name whooping cough. The coughing is often followed by vomiting.

Whooping cough spreads easily from person to person if they are not vaccinated. Typically, the spread of bacteria is airborne, from coughing. Adolescents and adults often get a mild form of the disease. But, these groups are typically responsible for spreading the infection to infants. When young babies get pertussis, they typically have a cough, difficulty breathing, and trouble feeding. These children typically have to be in the hospital for days to weeks. Unfortunately, once the child gets really ill, antibiotics do not decrease the severity of the illness.

Although pertussis does not have a good treatment, we can prevent it. The vaccine that prevents pertussis is called DTaP, which is a combined vaccine that protects against diphtheria, tetanus and pertussis. The vaccine requires 5 doses throughout childhood and is typically given at 2 months, 4 months, 6 months, 15-18 months and 4-6 years of age. Recent research has shown that the protection provided by the DTaP vaccine “wears off” over time. For this reason, the CDC now recommends that all children receive a booster shot at 11-12 years of age. It is also recommended that adults receive this immunization for the same reason. The formulation of the vaccine is slightly different for adolescents and adults and therefore has a different name, TdaP.

California is currently the epicenter of a pertussis outbreak that has caused more than a thousand cases and at least 7 deaths in infants. The California Department of Public Health predicts that the state is on pace to have the worst outbreak in 50 years. Other states also are reporting an increased number of cases. It is likely that many of the new cases of pertussis are caused by older children and adults who have not received all of their immunizations and/or have not received their booster. The vaccine rate of older children and adults is critical to protect infants. Talk to your doctor about how you can get immunized. 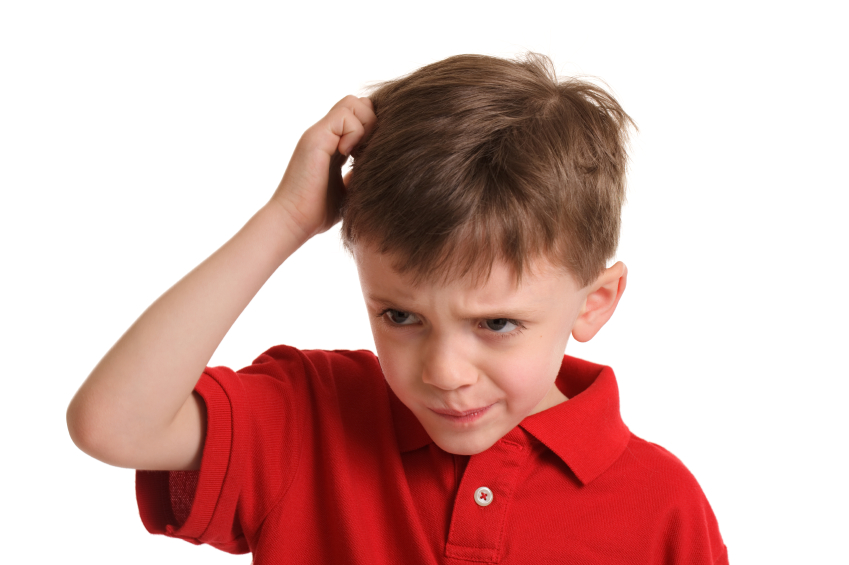 Finding Hope when you need it most