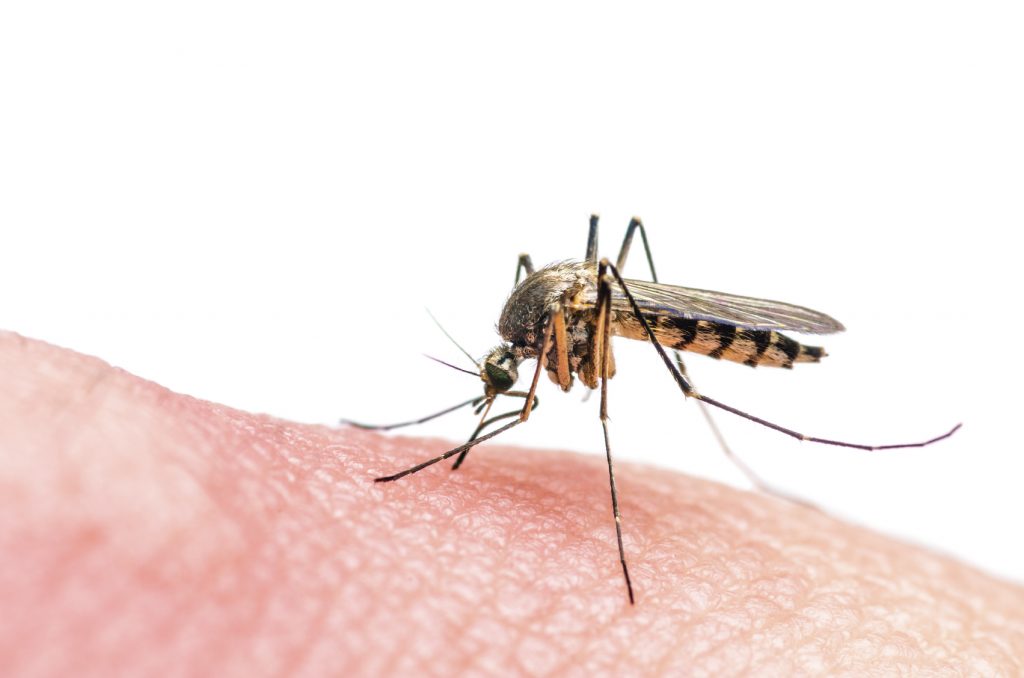 Zika Virus: What you need to know

Talk about the Zika virus is all over the news. According to the World Health Organization the Zika virus is “is now spreading explosively” in the Americas, with an estimate between 3 million to 4 million infections in the region over a 12-month period. This viral infection which is spread by infected mosquitoes is especially concerning in pregnant women.

So, what is Zika virus? Zika infection is a viral infection new to the western hemisphere. It was discovered in the Zika forest in Uganda in 1947 and is common in Africa and Asia, but did not begin spreading widely in the Western Hemisphere until last May, when an outbreak occurred in Brazil. It is a mosquito-borne virus that is prompting worldwide concern because of an alarming connection to a neurological birth disorder (microcephaly) and the rapid spread of the virus across the globe. The virus is of the same family of virus (flavivirus) that causes yellow fever, West Nile, and Dengue. The infection came to notice especially because of a surge in the number of cases of microcephaly (small head) in newborns in Brazil where Zika viral infection has been rampantly spreading over the last few months. To put things in perspective, since last May, Brazil has seen 4,180 cases of microcephaly in babies born to women who were infected with Zika during their pregnancies, and there were only 146 cases in 2014.

The virus is transmitted when an Aedes mosquito, an aggressive daytime mosquito, bites a person with an active infection and then spreads the virus by biting others. Those people then become carriers during the time they have symptoms. 80% of those infected with the Zika virus don’t even feel sick, and most who do have relatively mild symptoms such as a fever, rash, joint pain, pink eye, muscle pain and headache. The incubation period (the time from exposure to symptoms) for Zika virus disease is not known, but is likely to be a few days to a week. The illness is short term: resolves within days to weeks. There are major worries about the dangers to pregnant women and their babies as this virus has now been shown to pass through amniotic fluid to the growing baby and the fetuses can be infected with the virus. Severe infection requiring hospitalization and death is rare with this disease.

Zika viral infection has been linked to microcephaly in affected newborns, which can result in severe developmental issues and sometimes death. The CDC recommends that women trying to become pregnant or who are thinking about becoming pregnant should consult with their healthcare provider before traveling to these areas and strictly follow steps to prevent mosquito bites during the trip. Pregnant women in any trimester should consider postponing travel to the areas where Zika virus transmission is ongoing. It is safe for pregnant women and women who are breastfeeding to choose an EPA-registered insect repellents and use it according to the product label. At this time, CDC does not recommend routine Zika virus testing in pregnant women who have traveled to a country with known transmission.

Zika and babies- Federal health officials say that newborns should be tested for infection with the Zika virus if their mothers have visited or lived in any country experiencing an outbreak and if the mothers’ own tests are positive or inconclusive. The new guidance applies only to infants of mothers who reported symptoms of Zika virus infection while living abroad in an affected country or within two weeks of travel to such a destination.

Where is the Virus?

According to the CDC, the Zika virus is now being locally transmitted in Barbados, Bolivia, Brazil, Cape Verde, Colombia, Dominican Republic, Ecuador, El Salvador, French Guiana, Guadeloupe, Guatemala, Guyana, Haiti, Honduras, Martinique, Mexico, Panama, Paraguay, Puerto Rico, Saint Martin, Suriname, Samoa, the U.S. Virgin Islands and Venezuela. Dr. Margaret Chan, WHO’s director-general reports that the disease is in 23 countries and territories in the Americas. Zika cases have now been confirmed in the US, but only from travelers returning from these infected areas. The concern is whether these imported cases could result in locally transmitted cases within the United States. There have been 32 documented cases in 12 states and the District of Columbia, though all of those people contracted the infection in other countries. The states where Zika virus has been confirmed among travelers returning from affected countries are Arkansas, California, Florida, Hawaii, Illinois, Massachusetts, Minnesota, New Jersey, New York, Oregon, Texas, Virginia and the District of Columbia, according to health departments.

Zika virus infection has no treatment with specific medicines or vaccine to prevent the disease, so the best protection is PREVENTION. Avoid travel to areas with an active infestation. If travel is necessary, take strict mosquito protection measures: Use an EPA-approved repellent over sunscreen, wear long pants and long-sleeved shirts thick enough to block a mosquito bite, and sleep in air-conditioned and/or screened rooms. Keep the screens on windows and doors closed in hotels and homes.

If you notice signs of infection, see your doctor right away. Blood tests may be needed to look for Zika or other similar viruses like dengue or chikungunya. Also, get plenty of rest, drink fluids to prevent dehydration, take medicine such as acetaminophen to relieve fever and pain. Do not take aspirin and other non-steroidal anti-inflammatory drugs (NSAIDs), like ibuprofen and naproxen. If you are taking medicine for another medical condition, talk to your healthcare provider before taking additional medication. If you have Zika, avoid mosquito bites for the first week of your illness to prevent the spread of the virus. During the first week of infection, Zika virus can be found in the blood and passed from an infected person to another mosquito through mosquito bites.

For more information about Zika, please read the recent CDC guidelines and the AAP statement on Zika virus. 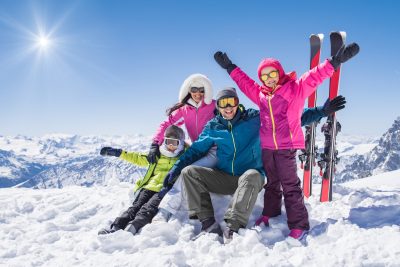 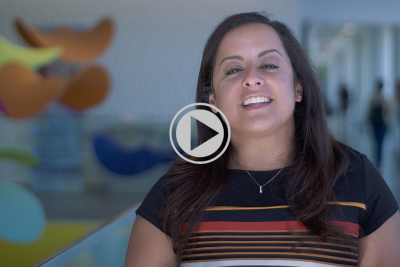 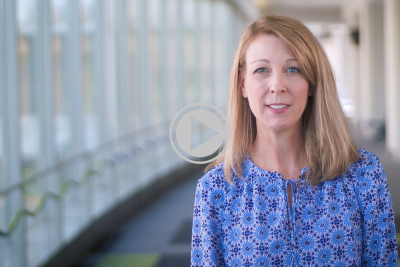 Flu Season Is Here | Protecting Your Kids Against the Flu