Use your head when it comes to sports

Whether you are a Patriots fan, a Giants fan or neither, the NFL can do more for you at this time of year than give you a chance to scream at your TV; or, if you live in our house, an excuse to throw a great party.

An article two days ago on Bloomberg Business reported,

“Lawsuits filed against the National Football League over damages allegedly caused by repeated traumatic head injuries will be consolidated in federal court in Philadelphia.”

Hundreds of former players, including former quarterback Jim McMahon, have sued the NFL in more than a dozen complaints over allegations that the league ignored the consequences of head injuries in order to promote the sport.”

While the NFL denies claims it hid information about the effects of head injuries from the players, the NFL does not deny permanent head injury is a very high risk in playing football.

Most of us think sports-related head injuries are temporary, that given time the player improves – end of story.

Unfortunately, every time a player sustains a head injury, there is a risk the player will have permanent brain damage. The more injuries and the closer those injuries occur in time, the higher the risk of permanent damage.

At St. Louis Children’s Hospital, we are truly blessed to have one of the country’s leading authorities on athletic head trauma; THE guy who wrote the latest American Academy of Pediatrics guidelines on athletes and head injury, Dr. Mark Halstead. So, as a parent with kids who play sports, a Super Bowl party lover and a pediatrician lucky enough to work at Children’s Hospital with Dr. Halstead, here’s my boiled down, little take away nugget on what the NFL can teach us. I hope you will read it like a true American patriot and become a Giant fan.

6 Things the NFL Knows That All Parents Should Learn

1. Repeated head trauma causes neurologic damage that is both long and short term. The degree of damage can be life altering.

These former NFL players, most of whom are in their 40s and 50s, are experiencing permanent memory loss, decreased intelligence measures, ringing in their ears, chronic headaches and depression. For many, they have had only 2 or 3 documented concussions over their entire football careers. The long-term effects of concussions in athletes of all ages are cause for considerable concern. Young athletes face a particular risk, because their brains are still developing and may be more susceptible to the effects of a concussion. In addition to interference with sport performance, concussions can cause symptoms that interfere with school, peer and family relationships. These effects can be both immediate and long-lasting. Compared with similar students without a history of concussion, adolescent athletes with 2 or more concussions demonstrate  lower grade-point averages.

2. Football is the number one cause of sport related concussions.

One in every 1,000 football experiences results in a concussion. The second highest risk of sports related head injury is girls soccer. Click here for more on the relative risk in other sports.

3. Education and symptom recognition are the most important parts of improving the care of athletes with concussions.

Coaches, players, parents, school administrators and athletic trainers need education about concussions including: how to avoid them, recognition of symptoms and “Return to Play” Guidelines. Scientific studies have demonstrated poor knowledge of concussion recognition and management by players, coaches, and even doctors. Many coaches and pediatricians have received little training about concussions. Don’t assume your child’s coach or trainer is up-to-date. The CDC developed a free training kit called, “Heads UP” which is available via the web at  www.cdc.gov.

Suggest your child’s school and coach get and use the training kit. If you are worried your child has a head injury, have him or her evaluated.

4. Returning to play before full recovery can worsen the damage caused by the injury.

This is the crux of the players’ lawsuit against the NFL. While all acknowledge this fact, the players feel the NFL minimized their symptoms and pushed them to return to play, thus leading to the severity of their long term neurologic injuries.

Rest after injury is a “no brainer” if you have a pulled Achilles tendon. Ironically, the same approach is paramount to good outcomes in brain injury. Both physical rest and mental rest. Athletes with a concussion should be evaluated for severity and gradually return to heavy school work and sports following strict guidelines. Outcomes are much better when this occurs.

Previously, it was believed that helmets and mouth guards decreased concussions. Further studies didn’t fully support this, but recent helmet upgrades have been shown to decrease concussions. So, take home message, good quality, well-fitted helmets help in regard to concussions. Play restrictions, careful evaluation of players after head trauma and restriction of return to play help more.
When it comes to cycling, skiing and skate boarding, the data is very clear. Properly fitting helmets can be life-saving and prevent head injury. No helmet, no bike. Period.

6. You are your child’s best advocate. While the team coach may truly wish to prevent head trauma and injury, he or she has many other responsibilities during a game.

The NFL is trying to improve its care of players. Last year, it imposed a protocol on team doctors and trainers to assess players who have sustained concussions during games. This week, the league announced further moves to protect players using an independent designated evaluator. The league will employ a sports trainer positioned at a vantage point to view the game and then relay to team doctors any contact of significance that may require the player be evaluated for concussion.

Team doctors are at risk of missing significant head trauma occurring on the field and out of their vision while they are attending to other players’ injuries. This change will help prevent those misses. As a parent, this is your most important role. Watch out for your child. If you see a head injury, pull the child from the game unless you can clearly see someone who knows how to assess the head injury is performing a screening.

Playing sports and winning games is important. But life-long intelligence, happiness and memory are more important. Follow the maxim, “When in doubt, sit it out.”

Ok, now who’s ready for a beer and chili? 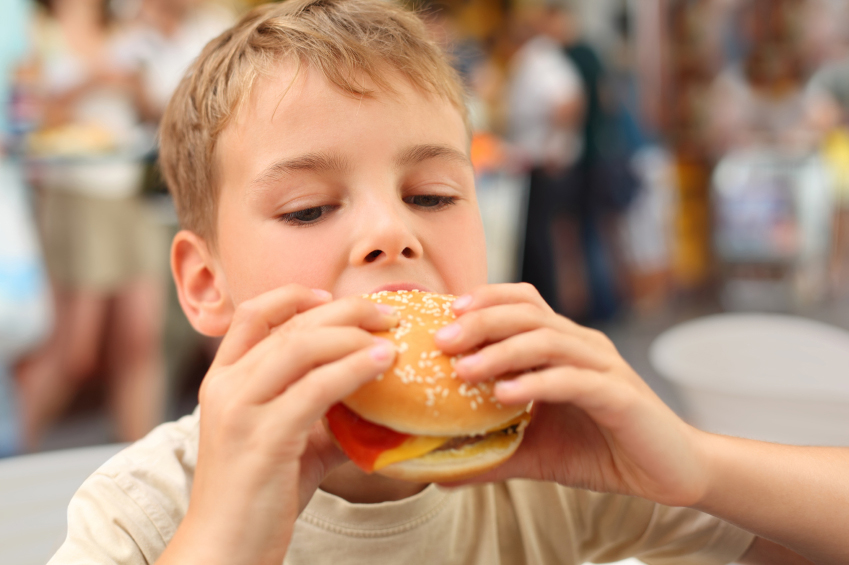 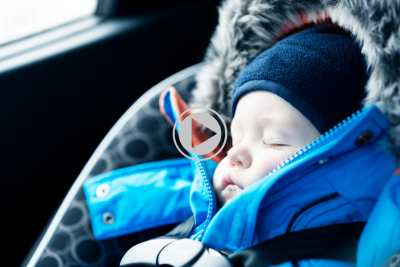 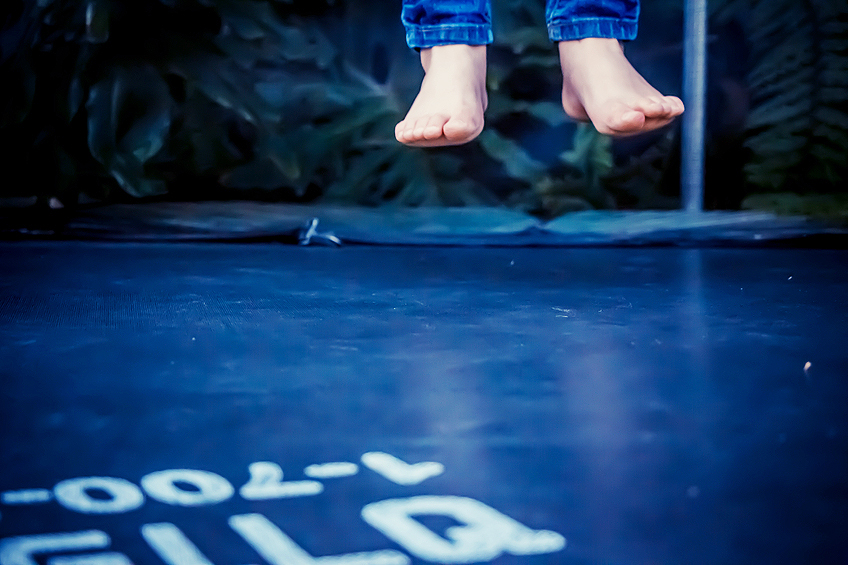