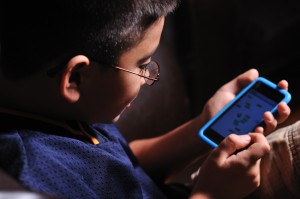 I found myself drinking fine wine with a bunch of neurosurgeons this weekend, and it didn’t take long to realize they’re asking the same question as every modern parent– how much screen time is okay for toddlers, and is there such a thing as good screen time? So over wine and an iPad we played through the apps these brilliant young surgeons are letting their toddlers have.  There is logic behind their choices.
Apple sold its 200 millionth iPad this month.  By comparison, it took 45 years for the TV to reach 200 million people.  Ours is a crucial generation of parents, the last generation to grow up without smart phones, tablets, and on-demand digital stimulation.  In fifteen years we will hear, “I had my own iPad when I was two-years-old and I turned out just fine.”  We are the only generation to have opinions about screen time that are not colored by a childhood spent on touchscreens.  Although preliminary research exists, no one really understands the effects of tablets and smartphones on the developing toddler brain.  The American Academy of Pediatrics recommends no screen time for babies and toddlers under age two and limiting recreational screen time to two hours per day for older children.  As tablet sales soar, the AAPs own experts have openly questioned whether this recommendation needs to be revised.  My colleague, Dr. Kirstin Lee, writes about why iPads are good for toddlers.
I’m usually a data-oriented, scientifically-minded mom, but when it comes to screen time and toddlers there just isn’t much data to support the choices we make every day.  In the absence of good data, it’s reasonable to solicit the opinions of experts.  And so my ears perked up when these neurosurgeons started talking about screen time for their children.  These are research physicians who have committed their lives to understanding how the brain heals, develops, and adapts; physicians who spent about thirty years in their own education and training.  When it comes to their kids on screens, they have opinions.
Here are the five favorite apps neurosurgeons let their toddlers play:
Need more options for healthy screen time for kids?  Here are my picks for the 11 best educational websites for children.
Find a Doctor Request an Appointment Subscribe 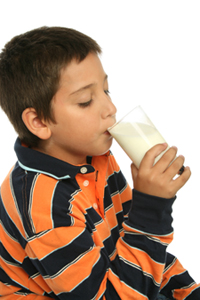 Teens and Calcium - 8 Things to Remember 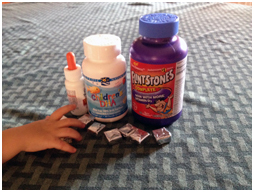 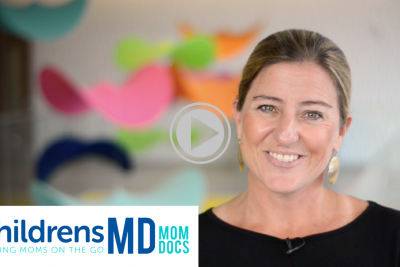 EpiPen Price Increase and Other FAQs