Two US Universities are in the middle of meningitis B outbreaks, a rare strain not prevented by the meningitis A vaccine that is routinely given to pre-teens.  As of December 4th, the CDC has confirmed eight cases of meningitis at Princeton University and four cases at The University of California Santa Barbara.  More than 4,000 Princeton students lined up to get a vaccine against Meningitis B that is not yet licensed for general use in the US, although it is available in Europe, Canada, and Australia.  In an aggressive move to prevent the spread of the bacteria, the CDC worked together with the FDA to get approval for the use of this vaccine at Princeton University.

I have a healthy respect for bacterial meningitis—I’ve watched children with this disease arrive at the hospital talking and walking only to become unconscious on ventilators hours later.  Meningitis is an inflammation of the lining of the brain and spinal cord, often caused by bacterial infection.  Meningitis-causing bacteria hide in people’s mouths and throats, sometimes for months.  Most people with the bacteria have no symptoms and never become ill, but they pass it around through their saliva.  A few develop meningitis.  Fortunately, there have not been any deaths to date from this outbreak, but one student from UCSD had both feet amputated after the bacteria caused gangrene.

In an outbreak like this, people scramble to get vaccinated.  But in times of health, Americans 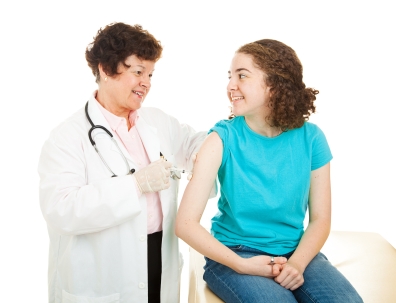 pick and choose which vaccines they let their kids get.  Only 74% of teens have received the vaccine against the more common type of bacterial meningitis, serotype A, according to the CDC.  People seem to be refusing the vaccine, not just forgetting to get it.  For comparison, 84.6% of teens have their Tdap vaccine (Tetanus, Diptheria, and Pertussis).  We don’t know for sure why people are choosing the Tdap vaccine yet refusing the meningitis vaccine, but I suspect it’s a subjective risk calculation.  If the risks of the vaccine seem greater than the risk of the disease, people skip the vaccine.

This kind of individualistic risk calculation doesn’t work for vaccination.  We depend on herd immunity.  If you choose not to be vaccinated just because the risk of an illness is low, you are taking advantage of all the people who did get the vaccine.  If everyone makes a self-centered risk calculation about vaccines, our infectious diseases will come back.  And they already have—pertussis  (whooping cough) is an epidemic in many states, and we’ve had sporadic measles outbreaks over the past few years.  One measles outbreak started in a pediatrician’s waiting room just a few miles from my home.

Have we forgotten the ethical principle of The Supremacy of the Common Good?  Have we become so self-centered that we can’t take a small personal risk to protect society as a whole?  Our military, police, and firefighters take huge personal risks to protect the common good.  Yet we’re afraid of a vaccine?  Come on America, we’re better than this. 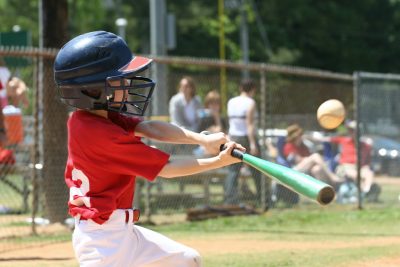 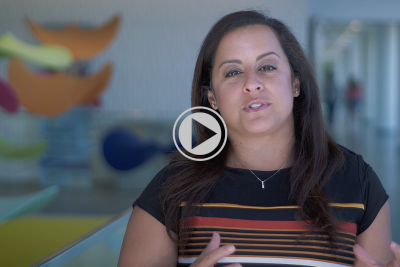 How to Effectively Manage a Busy Family Schedule