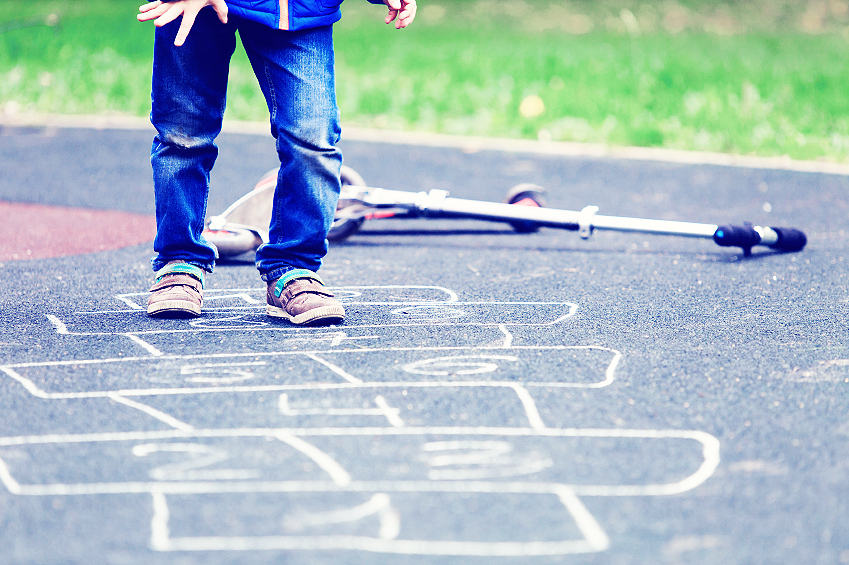 Outside kids: An endangered species?

It’s Spring. That time of year when, as a child, I felt the need to go outside and find a pet. Find a pet. One year, I brought home tadpoles, keeping them in the creek water they were in when I found them. Tap water kills—kids figure that out. A week later, off I went to Grandma’s house. The phone call that night from Dad wasn’t pretty. Turns out the creek water not only had baby frogs swimming in it, but a swarm of baby mosquitoes which took flight. Then there were the duck eggs from the neighborhood pond that I tried to hatch… and didn’t. You don’t know the true smell of rotten until one of those ‘lil boogers breaks. Trying to appease me, my parents allowed me to purchase ducklings, and raise them in our condo. A tiny sample of my love of nature and what my parents had to endure.

Surprisingly, it turns out those escapades into nature were terrific for my health and development if not for my parents’ home. Yet sadly, as Bob Dylan said in his famous 1963 lyrics, “the times they are a-changin”.

Once upon a time named 1980, most kids came home from school and played outside until called in for dinner. They did cartwheels in the grass, jumped creeks, hunted for four-leaf clovers, found new pets. Over the last 30 years, that child play has moved indoors. The average American child now spends less than 30 minutes in unstructured outside play and over 7 hours in front of a screen (Generation M, Kaiser Family Foundation). Driving through a neighborhood, you rarely glimpse that once abundant, now endangered species known as the outside child. Why? Because in a typical week, only 6% of children ages 9-13 years play outside on their own. (Children & Nature Network, 2008)

Outside activities for kids help them stay or become lean and strong. It enhances their imaginations and attention spans, decreases aggressive behavior, and improves how they do in classroom settings. Yes, it’s true!  Science supports that timeless mom harkening, “Go outside!” I picked 9 of my favorites to inspire you to hug your children tightly then swivel and throw them out the door. (Just kidding. No throwing. Handholding, perhaps a little dragging, but no throwing!)

Protecting the “outside kid” is as important to our future as protecting the endangered wetlands. If, as parents, we don’t actively seek these opportunities (substitute “make them go outside”), for many children, they won’t happen. Nature needs a future with kids that value green spaces, and kids need green spaces.

So, what’s a parent to do when that “Go outside!” beckoning is answered with “But there’s no one out there to play with!”?

When it comes to outside activities for kids, remember to stay GREEN:

Go for an after dinner walk. Teach your kids to jump puddles, find a stick with a great Y and make a sling shot, or see how many flowers you can name. Parent bonus- research has found that walking after you eat dinner, can help lower your blood sugar, bring down your triglycerides, speed up digestion, help you burn calories and aid in weight loss. Nature is looking better and better, isn’t it?

Remember your childhood. Talk about your childhood outdoor fun. What seemed so mundane to you will inevitably make your kids say, “Can we go do that?”

Enlist and Engage other moms. About once a week mid-morning, I text a group of moms. Yes, my intent is to gang up on the kids. These are teenagers, not 5-year-olds. But teens left to their own devices find devices. The text is usually something catchy like, “Can your boys go the park today?” Outside they all go. And home they come around dinner, happy, calm and very obviously recharged with stories of Ethan climbing a tree to get the stuck Frisbee or the squirrel with a bag of Fritos in its mouth.

Nearby. Plan a park fieldtrip. Whether it is a neighborhood park or a national park, the outside time together is priceless. There are numerous park activity and scavenger hunt ideas on line if you need help with what to do at the park or you can just wing it. Memories waiting to be made.

This August 25th, the National Parks Foundation celebrates 100 years since President Woodrow Wilson signed an act to protect our lands and monuments for future generations. He had the foresight to realize the outside world needed to be protected for others to enjoy. Little did he know, it would be the outside kid who would become endangered. 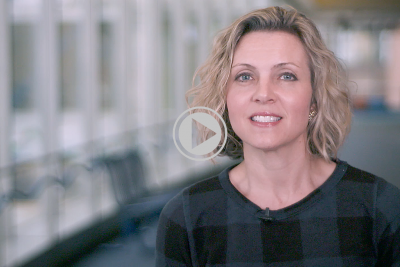 How to Comfort Your Child’s Broken Heart 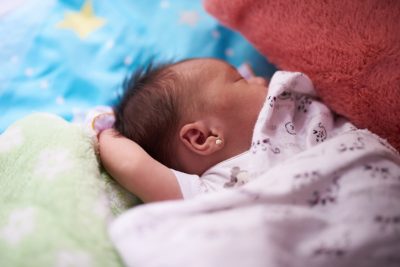 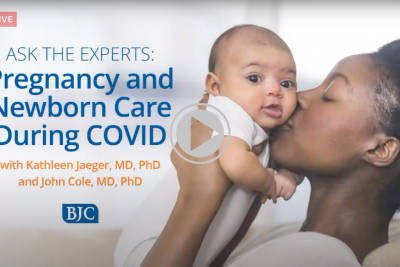