Off to kindergarten … with a cell phone?

Have you seen the kindergartners with their cell phones?  The Firefly glowPhone, the iBaby, the LG Migo, the Wherifone and others are now favorite child safety gadgets that can be used as soon as your child knows how to manipulate two to five pre-programmed buttons.   They are intended for children as young as age 5.  Even the most phone-averse parents are starting to think twice.  They come with super-tight parental controls that limit incoming and outgoing phone calls and text messages to numbers which parents have pre-programmed into the PIN-protected phone.  So, your kids can only call and receive calls from adults you trust.  And they include GPS tracking of the phone in case you can’t find your child (or your child’s phone).

Benefits of Giving Your Kindergartener a Phone

The Kajeet phones are an entire line of phones marketed towards children. This company boasts tight parental controls over internet access, incoming and outgoing calls and messages, and usage time.  Plans start cheap, as low as $5 per month, and the phones themselves start at about $30.  But the marketing goal is obvious!  Once kids start to think of a cell phone as a source of entertainment rather than a rarely-used safety gadget, the risks and problems of child cell-phone use become a monster difficult to tame. 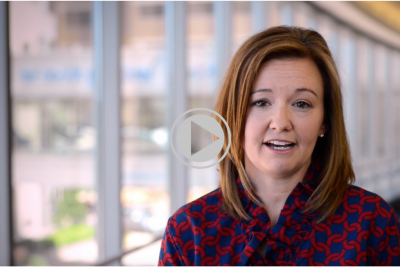 Guide to Feeding Your Toddler 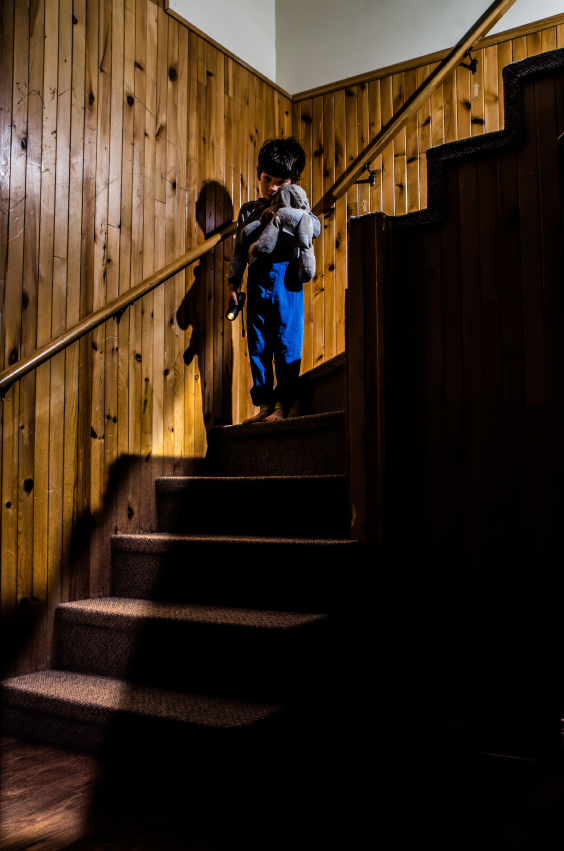 Is your child afraid of the dark? 5 tricks to make bedtime sweet. 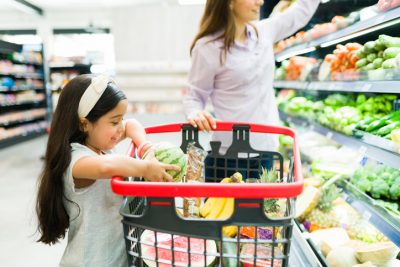 Healthy Eating on a Budget - Tips and Tricks