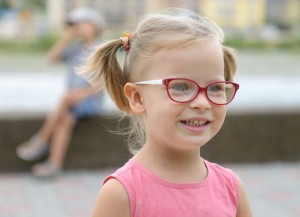 Two months ago, my daughter was referred to an ophthalmologist and it turned out she needed eyeglasses. Not a big deal; impaired vision is the most widespread disability in the world, and I’ve been wearing glasses and contacts for years. But I wasn’t expecting it to happen at such a young age. And, it turns out, starting to wear glasses at the age of 4 is not the easiest transition…. as I’ve learned over the past several, long weeks. In fact, multiple lessons have been learned by my family over eyeglasses.

As parents, sometimes we forget how little changes in our children’s lives can have a big impact on them and us, as well. Teaching our children core values, building up self-confidence, creating healthy routines, and focusing on the positives can all help in making these transitions easier for them and the family as a whole.

Whooping Cough - Why Vaccination Is Important 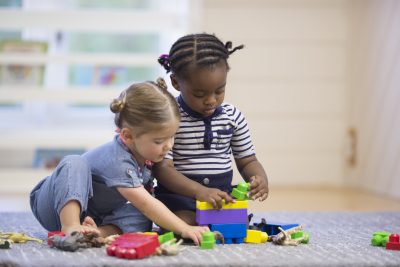 The Perfect Time for Hard Discussions