The average American teen has 300 Facebook “friends” according to new data out this week from the PEW Internet and American Life Project , yet only 60% set their Facebook profiles to private (friends only).  53% post their email addresses and 20% post their cell phone numbers.   Is there such thing as a private life for our next generation?

As a physician I’ve been indoctrinated with HIPPA and patient privacy rules.  We go to great extremes in health care to protect patient privacy, and spend a lot of tax payer dollars to do it.  But when it comes to Facebook and the internet… not much seems private anymore.

Privacy is changing.  What does that mean for kids?

The researchers at PEW have put together a great infographic that summarizes their report on teens, social media, and privacy.

More teens are also getting access to uncensored internet.  Our schools, libraries, and most workplaces limit internet access.  My own hospital has filters for certain types of images and marketing.  But with the boom in mobile technology, teens are getting access to uncensored internet in increasing numbers.  Check out this data on Teens and Technology from the Berkman Center for Internet and Society at Harvard University:

Looking at this data another way, about a quarter of teens don’t share their computer with family members and/or have a smart phone or tablet.  Are teens really old enough to have uncensored internet whenever and wherever they want?  Especially if they don’t seem very concerned about privacy?

What’s really the risk to our children of being totally open, out there?

What have you done to keep your kids safe online?  How old is old-enough for a smart phone with a data plan?  How do you monitor their online activities?   What’s your take-away from these new statistics?    Is online privacy a lost cause? 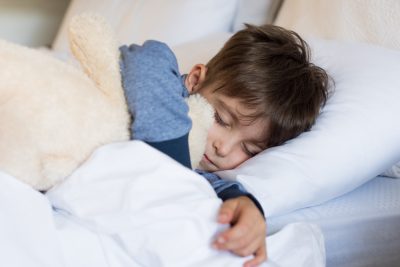 Importance of Getting Your ZZZZs: Sports and Sleep 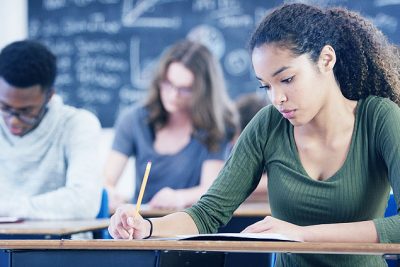 Saying Goodbye to Summer: 4 Key Tips to Help Children Transition Back to the Routine of School and Extracurriculars