How TVs can kill kids. Hint: it’s not the content

No.. it’s not just the less-than-healthy content that kids can watch on TV that is hurting them.  TVs that are unstably mounted often fall on industrious toddlers trying to reach them, resulting in about 12,300 injuries among U.S. children under age 18 in 2011, up 126% from 5,455 injuries in 1990.  These statistics were published in the August, 2013 issue of the medical journal Pediatrics.

In December, the Consumer Product Safety Commission reported that TV tip-overs were involved in 215 deaths between 2000 and 2011, including 206 children under age 18.

Why are falling TV injuries and deaths on the rise?  I figured it was the prevalence of larger TVs over

the past several years.  But surprisingly, according to the new findings, small TVs aren’t necessarily less likely to cause injuries. In 69% of the cases where TV size was documented, the screen was less than 26 inches.  The study’s author hypothesized that when families buy larger TVs, they often move the old TV to a bedroom or basement.  The old TV is often unstably mounted on a dresser, entertainment center, or nightstand.  Toddlers are tempted to climb on the furniture to reach the TV, causing the TV and/or furniture to topple on them.  Dressers seem to be especially dangerous, as kids can pull out a drawer to use as an unstable step to get to the TV.

Kids under age 5 represented 64% of all injured patients; boys accounted for 61%. The most common injuries were lacerations (37%) and soft tissue injuries (35%). The injuries most often affected the head and neck region (63%).

Death and injury from falling TVs and furniture is nothing new to me as a pediatrician—my most severe patients are engrained in my memory:

We can’t stop our toddlers from climbing.  We can stabilize the things they climb on.  Here’s how to prevent death from falling TVs and furniture in your home:

A quick internet search will provide multiple YouTube videos and other how-to articles on how to secure your TV or furniture to a wall.  Here is a good article from Popular Mechanics on how to wall-mount a flat screen TV. 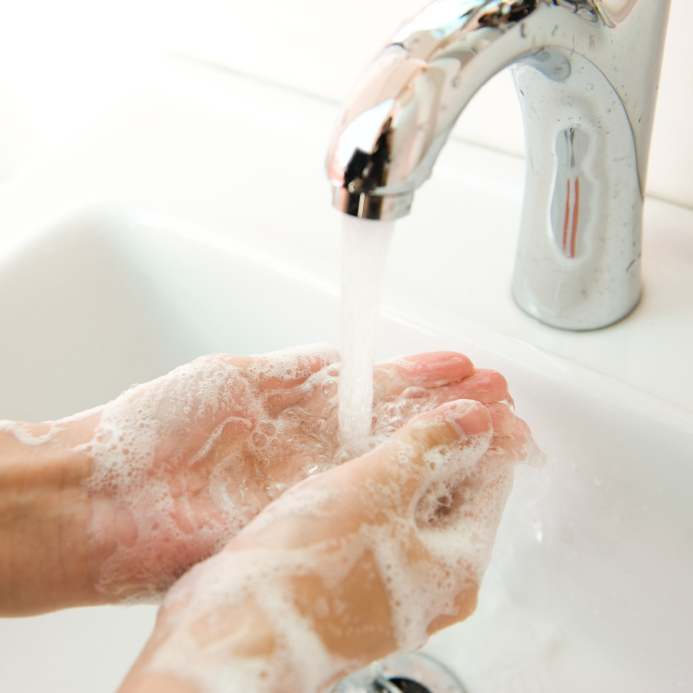 Give your kids a hand with hand-washing 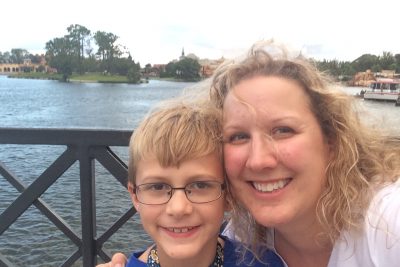 Letting Go and Holding On: The Mother-Son Relationship 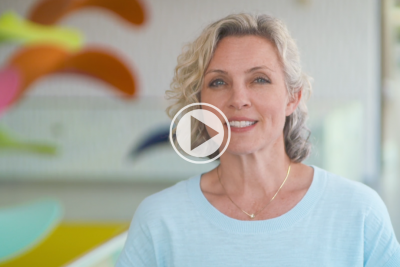 Are Tanning Beds Worse than the Sun? The Risks You Face