A hookah bar just opened up down the street from me, and they have no shortage of customers.  Even the other parents in my kids’ playgroup are smoking hookah, and some say it’s safer that smoking cigarettes.  Really?  Being the evidence-based mom-pediatrician that I am, I’ve search the medical literature.  It’s time for some hookah myth-busting.

Hookah is a centuries-old practice of smoking flavored tobacco through a water pipe known as a hookah.  The tobacco is packed in the bowl at the top, covered with aluminum foil, and heated by putting charcoal or another heat source on the foil.  The smoke is filtered through the water and inhaled through the mouthpiece.  Many people also smoke marijuana through a hookah, or mix marijuana with the tobacco.  Hookah bars generally only offer legal tobacco-based products on their menu.  Hookah is a social thing to do, usually shared among several friends.

A recent study published by researchers at UC San Francisco calculated daily nicotine and carcinogen exposure with water pipe [hookah] and cigarette smoking in 13 people who were experienced in using both products.

UCSF research chemist Peyton Jacob III, PhD, and UCSF tobacco researcher Neal Benowitz, MD, found that hookah smokers are exposed to a different pattern of toxins and nicotine compared to cigarette users, although hookah smoking is still dangerous.  Of particular concern is the risk of leukemia related to high levels of benzene exposure with hookah use.  The researchers conclude that hookah smoking is not a safe alternative to cigarette smoking.

While it is true that hookah smoke generally contains less nicotine than cigarette smoke, hookah smokers tend to smoke for longer periods of time than cigarette smokers, making up for the difference in nicotine exposure.   A 2005 World Health Association report concluded that “a typical 1-hour long water pipe smoking session involves inhaling 100-200 times the volume of smoke inhaled with a single cigarette.”  The nicotine in hookah smoke is still addictive.  Hookah smokers are also exposed to the chemicals from the heat source, usually charcoal or a “quick light,” as well as the toxins in the tobacco, further increasing exposure to cancer-causing toxins.  Additionally, if you are sharing the mouth piece among several people while smoking hookah socially, you are exposing yourself to all the infectious diseases their saliva may carry, from the common cold to herpes simplex virus.

If you’re a parent smoking marijuana, however, consider this: a study in Jamaica found that babies of moms who smoked marijuana had altered neurophysiological integrity.  Their babies didn’t cry to express their needs the way babies who are not marijuana-exposed do.

Now that hookah bars have hit suburban St. Louis, it seems hookah is here to stay.  Whenever parents smoke anything, they need to consider that their children will be exposed to the toxins and drugs in that smoke.  Parents tell me, “I don’t smoke around my kids.”  But unfortunately, your kids are still exposed to whatever you smoke.  The smoke toxins remain in your hair and clothing.  Even this exposure is enough to make your kids sick. 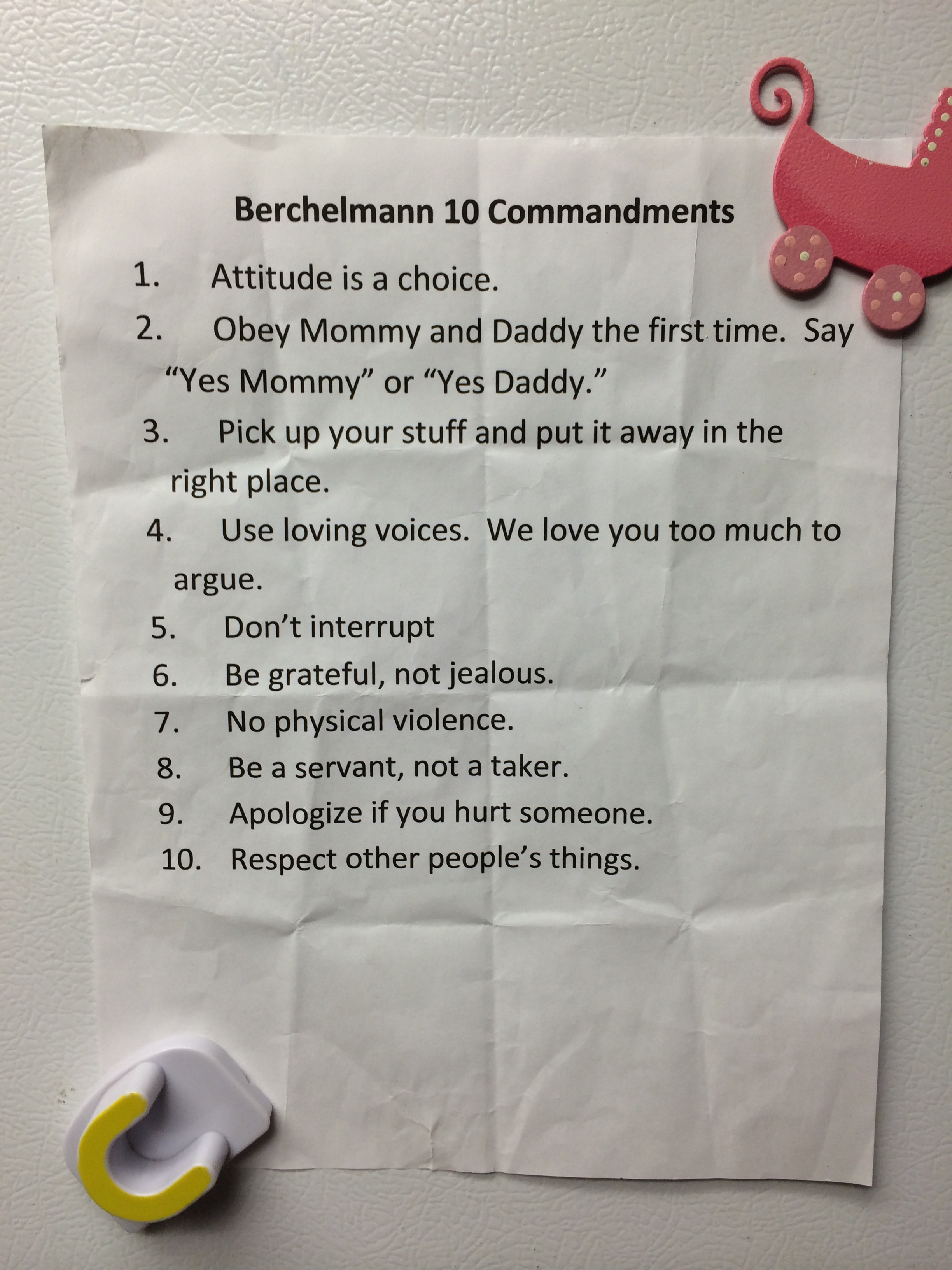 What are your family's House Rules? 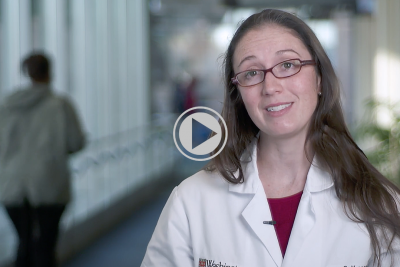