Do you have a favorite child? 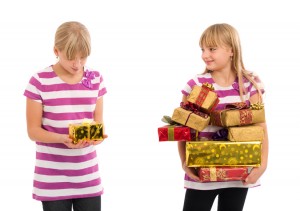 When we hear parents talk endlessly about the quirks of one child and the awesomeness of the other, it almost always comes with the disclaimer, “I love them all the same.” But guess what, children know the truth and they can sense the truth. And to most onlookers, friends, and family- it’s obvious who that parent’s favorite child is! In every home, every child is different and each parent is different, leading to a unique array of combinations of interactions and dynamics between each of the kids and the parents.  Cornell University professor and researcher Karl Andrew Pillemer who did extensive studies on family relationships reported that one survey found that parental favoritism is almost the norm. In one study, he reported that around 70% of moms surveyed named a child to whom they felt closest and only 15% of children thought their mothers were equally close to all children.

But favoritism is just wrong and can have lasting impact on both the “golden” child and the “less-favored” sibling. I have seen several parents in my own family and friends circle where favoritism is obvious and the parents refuse to acknowledge it. The pressures on both siblings to continuously meet expectations breed resentment and ill-will between siblings, and between children and parents. It doesn’t matter who the chosen child or children are, the perception of unequal treatment has damaging effects for all siblings in their relationships and personalities later in life. The favorite children grow up feeling falsely superior and entitled, whereas the underdog is left to deal with the psychological effects of unfair treatment forever.

There are many conscious and subconscious factors that come to play in picking the favorite child. As Jeffrey Kluger, the author of the October 2011 TIME article, ‘Why Mom Liked You Best’ pointed out, birth order is usually a major factor for many parents. First-born children are often given an entitled status in the family that he explained was a result of the “biologically narcissistic act of replicating themselves” that the parent sees in the first-born child. Most often, mothers tend to show favoritism towards the youngest who is the ‘most vulnerable’ in the family. More often than not, it is the middle child who is emotionally neglected as an outcome.

In another study concluded by Purdue University in 2013, similarities in personal values and beliefs between an adult child and an older mother can promote favoritism of that child over the long-term, and that preference can have practical applications for mother’s long-term care. Approximately three-quarters of the mothers identified that the child who they favored as their preferred at the start of the study was the same child they favored seven years later. In about 406 mothers, ages 65-75, mothers were likely to continue to prefer children who they perceived were similar to them in their beliefs and values, as well as to prefer children who had cared for them before.

The Purdue study also pointed out that gender similarity was another consistent factor to show long-term favoritism, which is not surprising because the mother-daughter connection has been shown in previous research to typically be the strongest, closest and most supportive parent-child relationship.

Recognizing favoritism and acknowledging it is the most important, yet the most difficult step for any parent. Completely eradicating favoritism is not easily achievable for parents. It’s natural for us to gravitate towards people who hold similar views and display similar qualities to ourselves, and this is no different in family relationships. What parents could consider is a conscious choice to treat each child as equally as possible by rotating favoritism. This will only promote better interaction between the siblings and the emotional well-being of the entire family.

Some quick tips for parents–

I have seen firsthand many families with poor sibling relationships, persistent emotional discontent in the less favored children as an adult, and deep rooted narcissistic behavioral patterns in the ‘golden’ children as they grow. These can be prevented only if parents can look at themselves and their family dynamics objectively, value the opinions of ALL of their children, and consciously make an effort to create a fair upbringing for all kids. So, which one is my favorite child? It’s my daughter! But then… she is my only child!

Whose yardstick is it anyway? 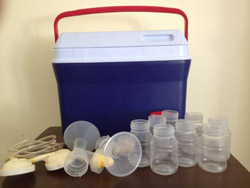 10 Tips for Flying with Breast Milk 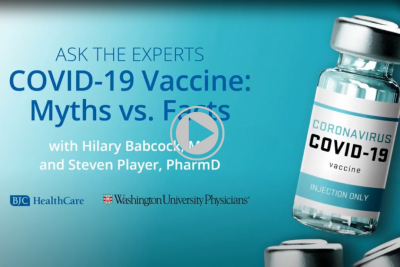