Colleen M. Wallace, MD is an instructor in the Department of Pediatrics at Washington University School of Medicine in St. Louis. She cares for St. Louis area children as a pediatric hospitalist at St. Louis Children’s Hospital, Missouri Baptist Medical Center, and Progress West Healthcare. She a... View More

Does your child have asthma?

Asthma is a very common problem among children, and you likely know someone who has it –  ossibly even your own child.  However, lots of parents know their children have trouble breathing, but don’t know specifically if they have asthma.  So how DO you know if your child has asthma?
For the most part, asthma is diagnosed clinically in children.  This means there usually aren’t specific tests that say whether a child has asthma, but rather the diagnosis is generally made by your pediatrician after your child has had several episodes of respiratory problems consistent with asthma.  It is really important to consult your own doctor or take your child to an emergency department during episodes of difficulty breathing to have him evaluated because while asthma is common, it is a serious problem that can result in significant illness or even death if not treated properly.
In addition, there are other problems that can mimic asthma but require different treatments.  If your doctor feels your child has asthma, you may be able to work with the doctor to develop an Asthma Action Plan to help manage symptoms at home or via phone consultation, but you should only attempt this if you have discussed it with your doctor and have been given a specific plan to follow.
These are some common signs that your child’s breathing problems may be caused by asthma:
-wheezing
-persistent cough
-cough worse at night than during the day
-breathing faster than usual
-breathing harder than usual, or pulling at muscles in the chest or abdomen while breathing

An asthma exacerbation, or attack, can be triggered by some of the following:
-an upper respiratory infection or cold
-seasonal allergens (such as trees, pollen, or hay)
-animal allergens (such as dogs, cats, or cockroaches)
-cigarette smoke
-chemicals or smells
-dust mites
-emotional triggers, such as laughing or crying hard

Often a child’s triggers are predictable, and can be avoided to help prevent problems.

Second-hand smoke
Many people underestimate the effect of second-hand smoke, and think if they smoke outside it will prevent their child from being affected.  Smoking outside is better than inside, but unfortunately that alone is often not enough to prevent the smoke from causing problems.  Even the lingering smell on someone’s clothes and hair can cause symptoms in people around them.  If you or others around your child are having trouble with quitting smoking, in the meantime, you should at least smoke outside, then change clothes and wash up well before going near the child again.

Dust
Dust mites can be limited by having tile or hard-wood floors rather than carpeting. If this is not possible, vacuum the carpet regularly.  The room in which the child sleeps is the first priority, following by other rooms where the child spends a lot of time.  There are special mattress and pillow covers available to help contain the dust-mites and limit exposure in bedding.  Sheets should be washed in hot water at least weekly.  Soft toys such as stuffed animals should be limited in bed, and washed in hot water regularly as well.

Pets
If your child is allergic to animals, limiting exposure is helpful. This can be very difficult for families who have beloved family pets.  In this case, at least keep the pet out of the areas where the child spends the most time (bedroom, playroom, etc), or areas where there is carpet to collect dander, can be very helpful.  There are also some short-haired dogs and cats which are much less problematic for children.

Seasonal Allergies
If your child seems to have particular trouble in the fall or spring, or if you notice other signs of seasonal allergies (sneezing, itchy nose or eyes, runny nose, red eyes), you may want to talk to your doctor about treating the allergy symptoms.  This will make your child much more comfortable during allergy season, and may help with her asthma symptoms this time of year as well.

There are some other problems that can cause respiratory symptoms in children.  Infections such as RSV and pneumonia are fairly common in children, and recently pertussis or whooping cough have been seen as well.  An inhaled foreign body or an allergic reaction to a food, bee sting, or other exposure can also cause similar symptoms.   So even if you know your child has asthma, be on the lookout for symptoms that seem unusual, are accompanied by high fever, or don’t respond to your usual treatments.  And, as always, consult your pediatrician or seek care in an emergency unit whenever you are concerned.

The Single Mom’s Guide to Getting Started Dating 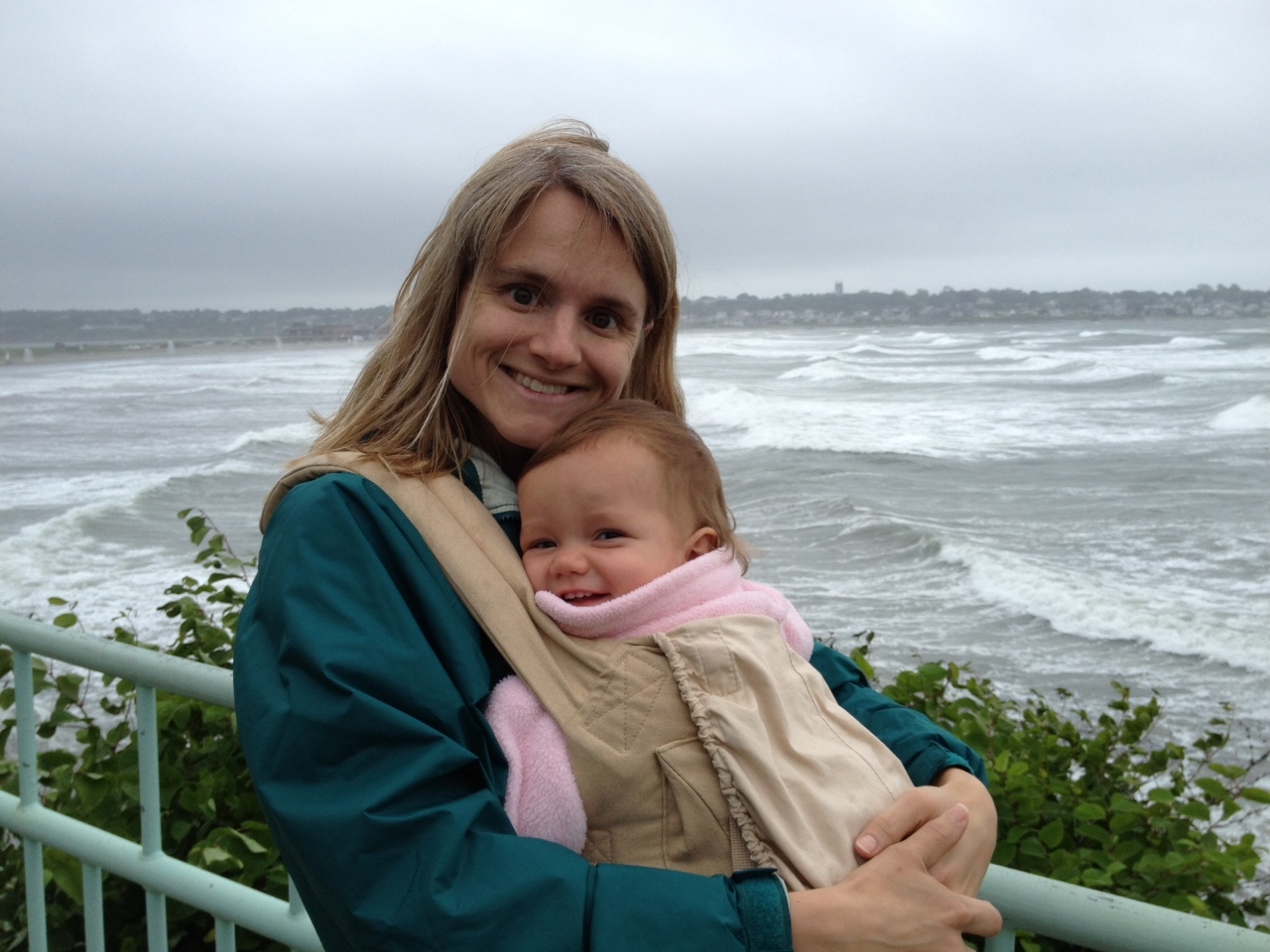 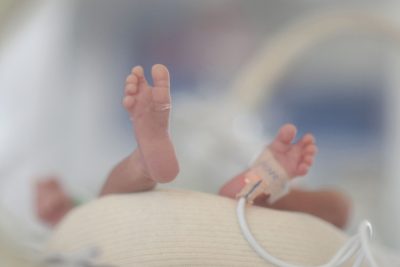 Sad, stressed or anxious while pregnant or after having a new baby? Most moms feel this way. We can help.