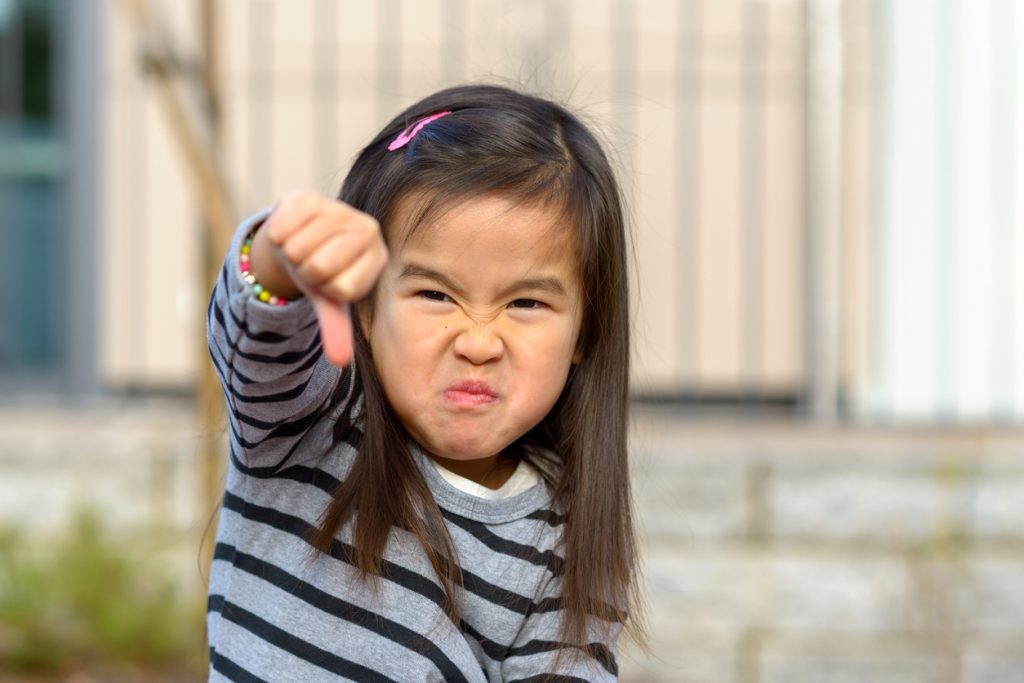 A Case of the “Dang Its”: Dealing with a Toddler Learning Bad Language

Every parent comes upon a time where their toddler has learned and then used some bad words. “Dang it, Dang it, DANG IT!” my two-year-old son yelled in the middle of the crowded store. Then he immediately turned to see my facial expression, wondering what response he would get. Unfortunately, I made the ultimate mistake – I laughed, then I gently scolded him. My response immediately told him that the phrase was both bad and funny. That moment marked the beginning of my son’s case of the “dang its,” one that lasted for several months despite our best efforts.

We are not sure where he first heard it. I like to blame Grandma, but it easily could have been from me. In hindsight, we were actually pretty lucky. He could have picked up much worse phrases, but it was frustrating nonetheless. After the initial introduction of “dang it,” we tried to stop the behavior by saying, “That is not a nice word. We don’t use that word.” Unfortunately, my toddler has the reasoning skills of – well, a toddler. He likely saw this as another boundary that he could test.

Next, we tried intermittent time-outs to help him calm down. That just led to him crying, saying “dang it” between sobs. The situation started to seem ridiculous. I am a pediatrician for goodness’ sake. It is my job to give advice to parents on a daily basis, but my son was not impressed with my credentials. Finally, we resorted to ignoring his behavior with the hope that it will go away eventually. He was not directing the bad language at other children, and “dang it” was not that heinous. Over several months, this has started to work, though there are still occasional relapses.

What the experts have to say

If you have read any of my other articles, you know that I try to find solutions to common parenting challenges by digging into the research. So I searched through PubMed for any recent articles. The results: exactly ZERO studies on extinguishing bad language in toddlers. Any recent articles related to toddlers and language were focused on early detection of autism. Without any relevant research at hand, I was relegated to the next tier of evidence – expert opinion. As you can imagine, the internet is full of opinions, but few of them are expert. After searching around, I found several lists with different versions of the same advice. Here is my spin on the best pieces of advice:

But remember, each situation is different and each child is different. There are times when it is best to let an episode pass without acknowledging the language, and there are other times when the behavior needs to be addressed immediately. As always, parenting is difficult game of educated guesses and blind luck. My best advice is to stay calm, be patient, and do what you think is best. This approach is starting to work for us. 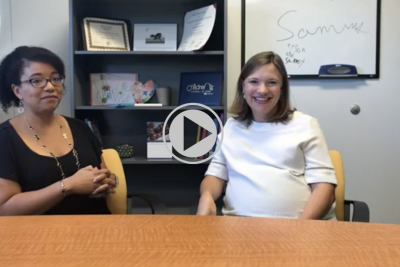 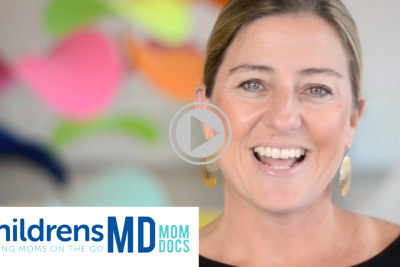 When Can Babies Eat Peanuts? 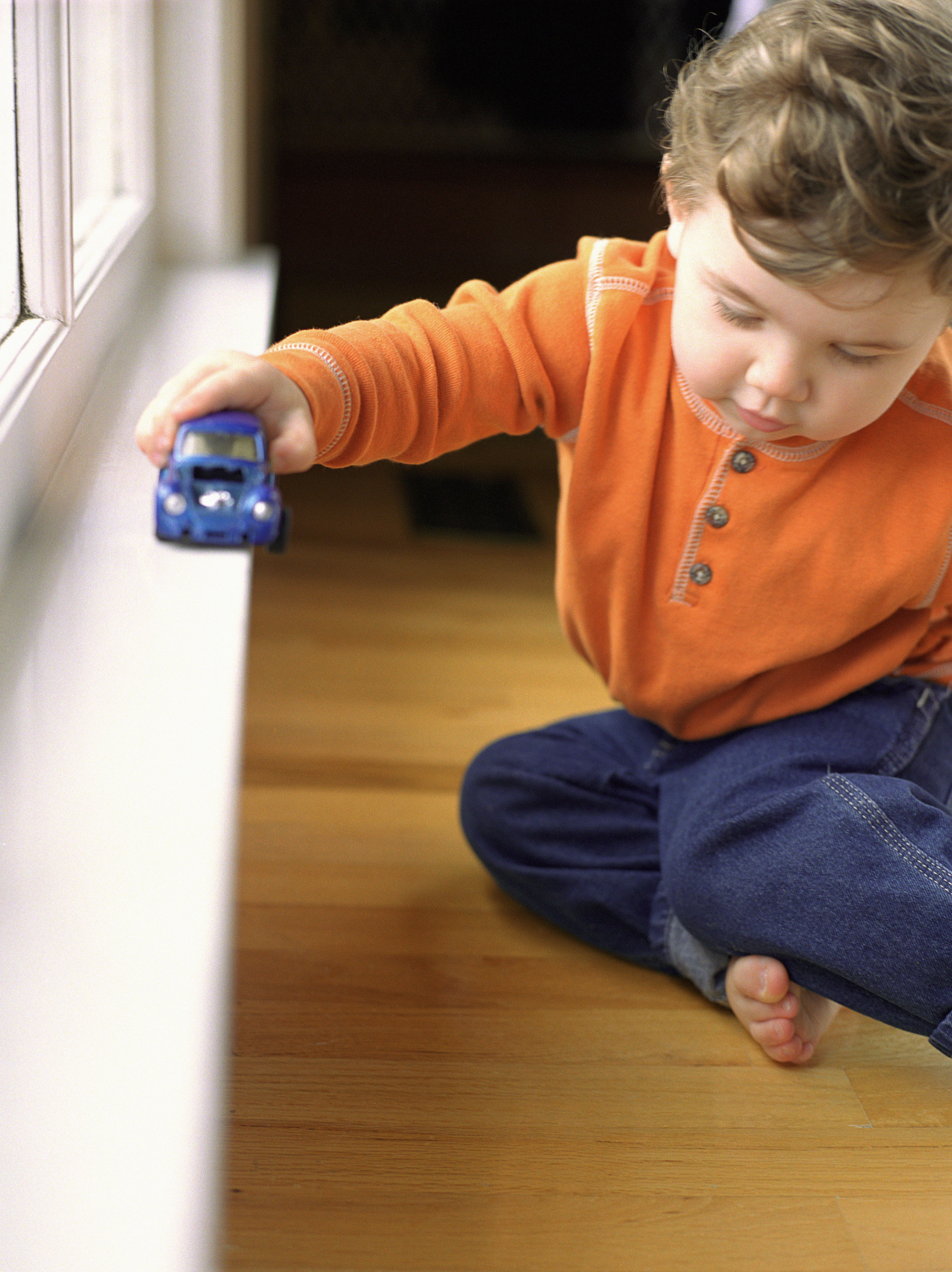 To reward or not to reward?