Tired teens: could it be narcolepsy or depression?

A teen I know was recently diagnosed with narcolepsy—but only after almost a year of, inaccurate diagnoses, missed school, anger, frustration, and much pain.

When a teen won’t get up for school and complains of being tired all the time, what do you think?  He’s lazy?  Depressed?

Growing?  Needs exercise and a sleep schedule?  Needs to get off his phone/computer and go to bed?  Perhaps all of the above.  But sometimes it’s narcolepsy.

Narcolepsy is an uncommon disorder, affecting about 1 in 2000 people in the United States.  Narcolepsy usually has an onset during adolescence, a time in life when many people are learning how to stick to a regular sleep schedule and get to bed on time.  And so narcolepsy can be brushed off and under diagnosed.  Many teens with narcolepsy have a very hard time sticking to a regular sleep and exercise schedule, furthering the temptation to blame their symptoms on laziness or a lack of personal discipline.

Narcolepsy can also cause poor memory, lack of concentration, poor motivation, and other symptoms frequently associated with depression, ADD, substance abuse, and bullying.  Somehow health care providers don’t look for narcolepsy until all these other things have been ruled out.  Often teens with narcolepsy really do have depression, substance abuse, and ADD, and these conditions also need to be treated.  But it’s nearly impossible to effectively treat any of these conditions without diagnosing and ruling out narcolepsy.

Narcolepsy is a chronic illness that causes excessive sleepiness.  Untreated, it can negatively impact all areas of a young person’s life, including school, personal relationships, psychological and personal health.  Teens with untreated narcolepsy are at particular risk for sleepy driving.

Symptoms of narcolepsy include:

We still aren’t sure what causes narcolepsy.  There seems to be both a genetic and environmental component.  Some have hypothesized that narcolepsy may be a form of a neurologic auto-immune disease, triggered by a simple viral infection.  Genetics may cause some people to be more susceptible to autoimmune diseases.   Narcolepsy affects an equal number of boys and girls.

Finally, the teen I know is being appropriately treated.  He is getting on with his life and going to college.  I wish that I, or any of the many heath care providers involved in his life, would have thought to test him for narcolepsy sooner.

At St. Louis Children’s Hospital, we provide comprehensive narcolepsy evaluation and treatment through our sleep center.  To learn more about our sleep center or make an appointment, click here or call 314-454-KIDS.

Our brochure, “A Parent’s Guide to Sleep Disorders,” can provide more information about narcolepsy and other sleep disorders including sleep apnea. 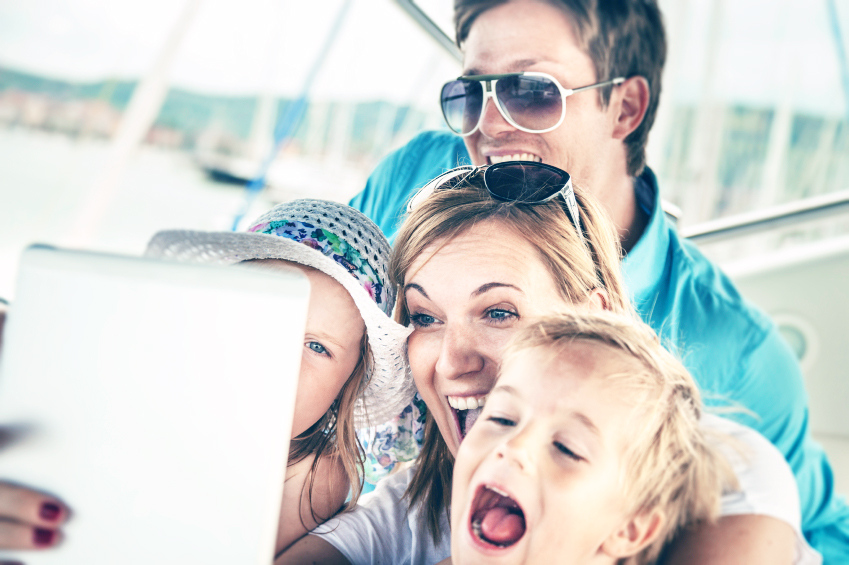 4 tips on summer activities to keep kids busy: "Summer Mom" to the rescue 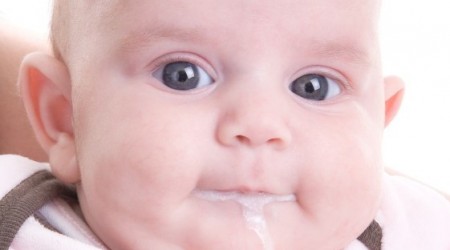