The HPV Vaccine—Not for “Little Girls”

“To have innocent little 12-year-old girls be forced to have a government injection through an executive order is just flat out wrong. That should never be done. That’s a violation of a liberty interest.” – Rep. Michele Bachmann, during the September 7th republican presidential primary debate.

Unfortunately, most 12-year-old girls are neither innocent nor little, and they do indeed need the HPV vaccine, Gardasil®.  First off, I do oppose mandating vaccination, in general.  But, by using the words “little” and “innocent,” Rep. Bachmann seems to imply that many 12-year-old girls may not need the vaccine.  The statistics speak otherwise.

HPV, or the Human Papiloma Virus, is epidemic in the United States.  A recent study published in the Journal of the American Medical Association found that 24.5% of females in the United States aged 14 to 19 years are HPV positive.  Among women 20-24 years old, an astounding 44.8% were positive.[1]  HPV is everywhere.  And HPV is a nasty virus.  The consequences of HPV go far beyond cervical cancer.  It also causes anal, penile, and oral cancers.  It causes genital warts.  The therapy for HPV can cause “incompetent cervix,” or a weakened cervix that causes women to deliver babies prematurely.  Therapy for HPV is time-consuming, expensive, and truly unpleasant.

Children and teens are contracting HPV at alarmingly young ages, many during their first sexual encounter.  Why?

But what about the risks?  They are minimal and rare.  HPV is not rare, and the consequences of HPV are not minimal.

So, let’s just say that your innocent little 12-year-old girl waits until marriage for her first sexual encounter.  She still has a very significant chance of contracting HPV from her spouse, even if he has had only one prior sexual partner, and even if he only had hand-genital contact with that partner.  And, statistically, her spouse probably will have had another partner.  According to a 2006 study, 75% of Americans have had pre-marital sex by age 20, and that number climbs to 95% by age 44.[2]

So, let’s just say your innocent little 12-year-old girl is a statistical anomaly and manages to find herself a spouse who has never had any form of sexual contact with another partner.  She is still at risk of contracting HPV by rape. 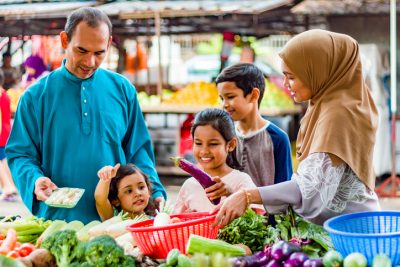 Is Organic Food Better for You? 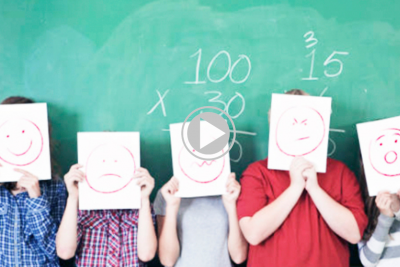 Puberty and Hormones | What to Expect As a Parent

When the news is scary, how do I talk to my kids?