Why Teens with ADHD Smoke (and how to avoid it)

ADHD is often treated with stimulants such as Ritalin, Adderall, and Concerta, yet many parents, including myself, are hesitant to put our children on these drugs.  New research published today in the medical journal Pediatrics gives parents another reason to feel good about treating ADHD with stimulants—untreated adolescents with ADHD often self-treat with nicotine.

This is scary news now that e-cigarettes are available without age restrictions in most states.  Lots of teens who have never smoked tobacco are trying e-cigarettes.  The under-18 crowd is lined up at mall kiosks buying their candy flavored nicotine.  If you’ve got a child with ADHD, your child is especially at risk, so keep reading. 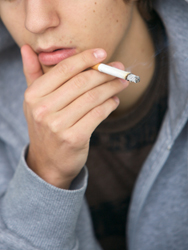 In 2003 researchers from Washington University Child Psychiatry recognized that teens with Attention-Deficit/Hyperactivity Disorder (ADHD) are two to three times more likely to smoke cigarettes than their peers without ADHD.  But the good news came out in today’s publication—treating ADHD with stimulant medications helps teens avoid smoking.  The more consistent the treatment, the lower the likelihood teens will turn to nicotine for stimulation.  In other words, if you have a teen interested in nicotine, put him or her on a stimulant ADHD medication and don’t skip days over summer break.

Researchers analyzed data from 14 studies, including a total of 2,360 participants; 1,424 were treated with medication and 936 were not.  Stimulant treatment was associated with a lower risk for smoking. The protective effect was larger in adolescence compared to adulthood.

Kids with ADHD are constantly seeking stimulation.  When they are little, they self-stimulate with never-ending physical activity, fall out of their seat in class, and hold their urine until they are doing the potty-dance.  Stimulant medications allow children to stop self-stimulating and focus on the task at hand.  As they get older, kids with untreated ADHD turn to caffeine and nicotine as stimulants.  Teens with ADHD will guzzle Mountain Dew, Red Bull, and energy drinks.  Now we have good news—there’s a healthier option than caffeine and e-cigarettes—and it’s just what the doctor ordered.  (Read more about why stimulants work for treatment of ADHD here.)

ADHD can be effectively treated without medication through neurofeedback and computer based cognitive training.  And every child with ADHD needs “behavioral interventions,” or what I call no-fun-parenting.  But if you’ve got a child whose turning to caffeine or nicotine, it’s time to consider starting, restarting, or re-dosing their ADHD medication. 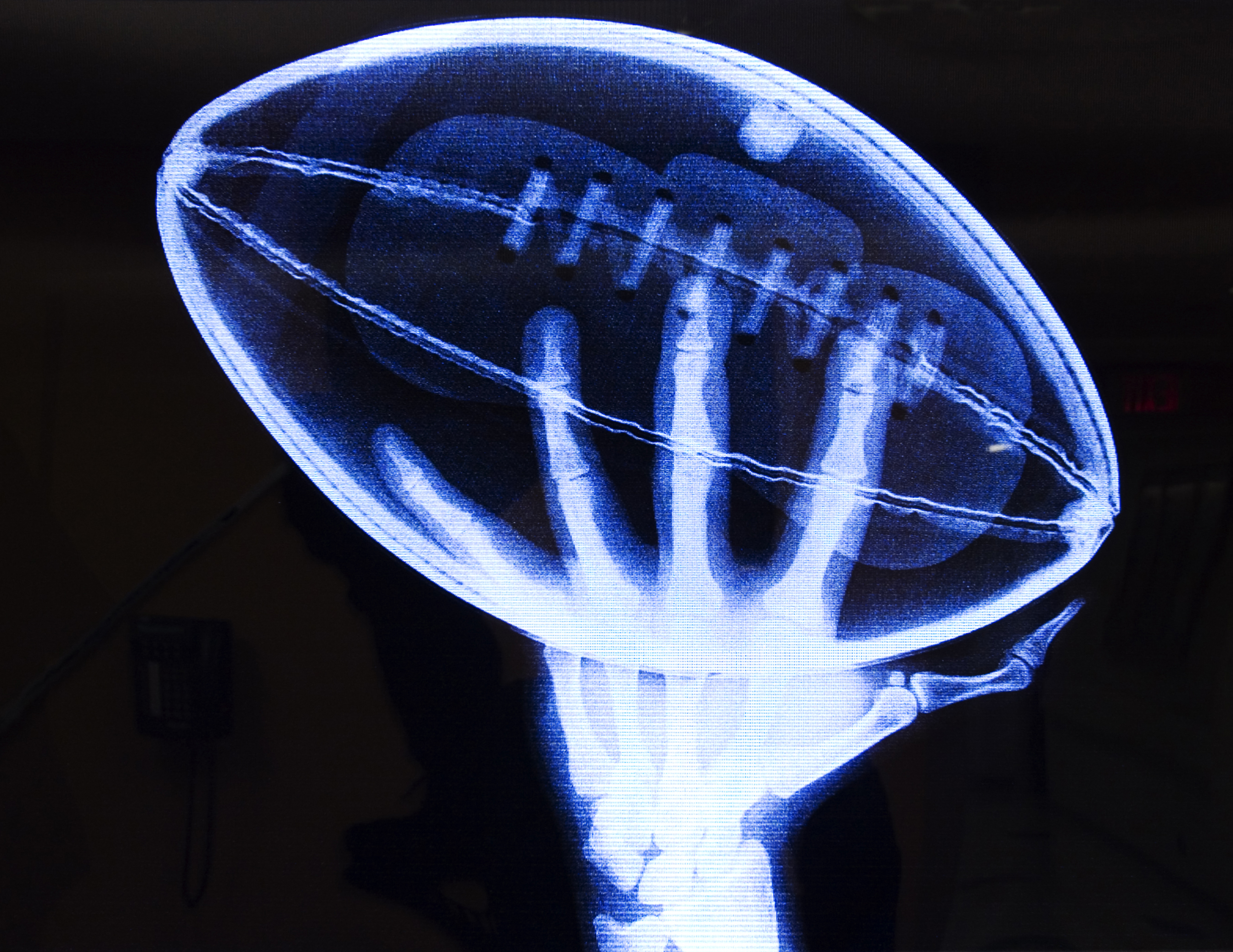 Sprained, bruised or broken? When to go to the ER with orthopedic injuries