Sudden Cardiac Death: Can we prevent it?

It’s that time of year when parents start rushing to get school physicals for children who are  eagerly awaiting athletic try-outs when school starts.  But sadly, during the start of a each school year, headlines bear the names of a handful of young, seemingly healthy athletes who die suddenly on the basketball court, the football field or the track.  This phenomenon, called sudden death (SD), is a frightening prospect for any of us with kids keen on playing sports. 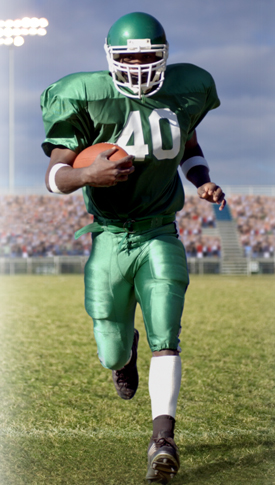 is often the condition to blame.  As the name implies, sudden cardiac death occurs when the heart stops suddenly. In teenagers and young adults, structural heart abnormalities or heart rhythm disturbances are a common cause of sudden death. One reassuring fact is that sudden deaths in teenage athletes are exceedingly rare. According to a study presented at the American College of Cardiology’s Scientific Sessions, it is in the range of 1 in 100,000, with only 30% of those deaths “due to diseases that could be reliably detected by screening.” That makes the likelihood of sudden death similar to the likelihood of being struck by a lightning!

THE CAUSES….Although physical exertion in the heat can create an opportunity for other complications; it rarely is the underlying cause of sudden cardiac death. Some parents blame the rigorous training conditions and ‘pushy’ coaches for these events. But youth sports have been around for a long time and there are thousands of teen athletes who play in extremely rigorous conditions and do well. So what are the main causes for sudden death in these young adults? Many of these individuals actually have undetected heart problems. Leaking valves and enlarged hearts are usually the culprits. But in most cases, the deaths are completely unexpected and the parents, loved ones, and friends are left in utter shock. Typically the athletes have had symptoms as a warning, but they may have ignored it or assumed that they had just overdone it, over-exerted themselves or become too dehydrated. Hypertrophic Cardiac Myopathy (HCM), a thickening of the heart’s walls, has been identified as one of the main causes of the teens’ sudden death.  Some teens carry what is known as the HCM gene – which is detected in children between the ages of 12 and 18 years old.  An Electrocardiogram (EKG) and an Echocardiogram can help diagnose this condition. Coronary heart disease, congenital anomalies of the coronary arteries, some rare arrhythmias, aortic aneurysm dissection, myocarditis, long QT syndrome, Kawasaki’s disease, and hard blows to the chest are also risk factors for sudden cardiac death.

THE SIGNS…. Unless they have a known heart condition, most kids will have a normal history, normal family history, and a normal physical exam. A pre-participation physical examination  is the best way to try and detect a condition that could cause sudden death. Routine testing with an EKG or cardiac echocardiogram is not recommended because these conditions are so rare and might lead to unnecessary testing in many normal children. Based on the screening history and examination during the physical, further testing may be warranted in children with one or more of the following risk factors-

YOUR ROLE…. Be sure to mention any of these symptoms and to think about your family history when you talk to your pediatrician about your child’s risk when playing sports. I also encourage parents to take a more active role in their children’s preventative health care. Parents should take note of any other physical irregularities. It’s important to pay more attention to your teens’ athletic curriculum and ask coaches the right questions. When exercising in hot conditions, urge your child to take frequent breaks for hydration and rest. Tell your child to stop exercising immediately if he is not feeling well. Finally, emphasize that taking a break during practice sessions is in fact a ‘smart’ decision and doesn’t make him look wimpy or weak.  So make sure you get that physical scheduled for your child before the start of the athletic season at school. We certainly cannot prevent all sudden cardiac deaths in our young athletes, but surely we can do our best to try and detect any/ all preventable causes. 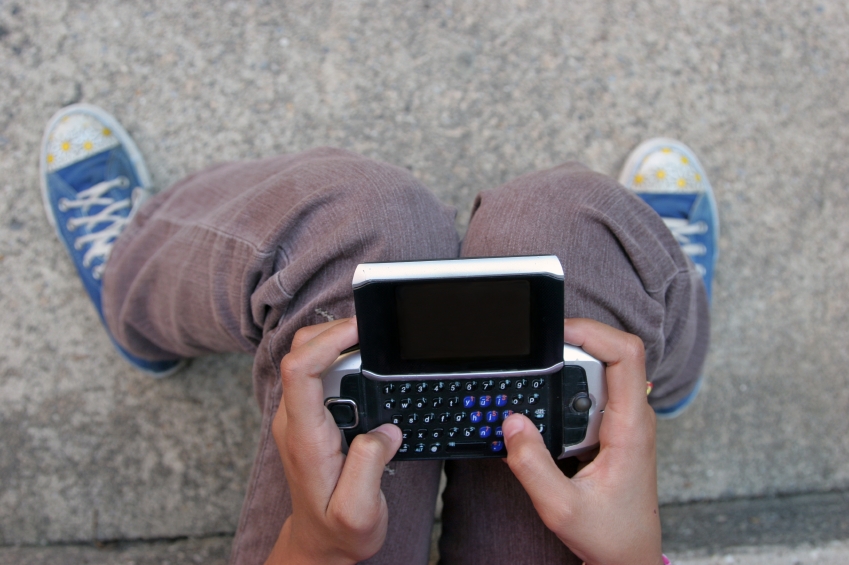 Sexting: Is it Safe Sex? 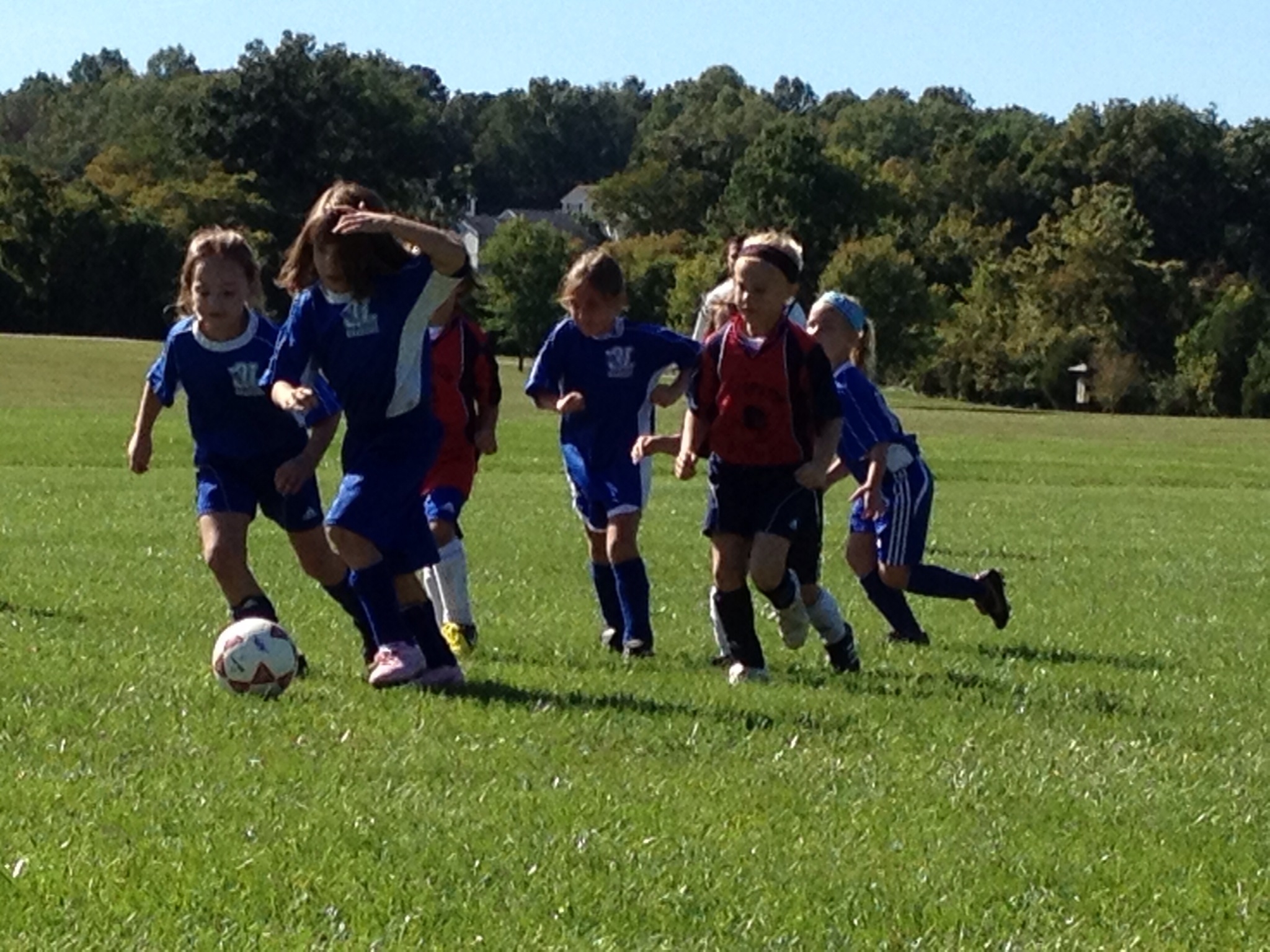 Extra-curricular madness: Are your kids over-scheduled?

Zika Virus: What you need to know