Does your teenaged athlete need a heart screen?

Recent reports like this in USA Today raise questions among parents about whether their teenager should be screened for cardiac anomalies before participating in youth sports.

The sudden death of an otherwise healthy young athlete is a paradox that is tragic and difficult to understand.  Over the past 20 years a number of cardiac conditions have been identified that can lead to an athletic sudden death.  These diseases include genetic disorders affecting the heart rhythm and structure as well as congenital anomalies of the pathways of the main coronary arteries.

Identification of these entities before such a tragedy occurs has been a goal that many physicians around the world have attempted.  Most of these efforts involve screening programs that include an EKG.  This type of program has occurred in Italy for many years.  These screening programs have been included in the evaluation of athletes in Europe and for the Olympics.

These types of screening programs have not been embraced in other areas of the world including the United States.  Part of the problem is that athletic training and ethnicity can themselves lead to the same kind of abnormal EKGs that would otherwise be observed in heart disease.

For example, thickening of the left ventricle (left ventricular hypertrophy) and many heart rhythm anomalies may be observed in the “athletic heart” and are not a sign of disease but reflect the effects of training for supernormal exercise tolerance.  In this setting “abnormal” EKGs detected in any screening program might lead to mislabeling of normal hearts as “diseased” and at times unneeded restriction from activities in addition to further, more expensive and invasive cardiac testing.

In Europe, athletic screening does not just include random EKGs, but also specialized training for the “screeners” for nuances of interpreting cardiac examinations and EKGs in trained athletes.  Even in this setting, a recent study from Israel using European screening methods did not appear to be effective in identifying “at risk” athletes.

Many practitioners will likely add EKGs to their athletic screenings.  The true effectiveness of this strategy remains uncertain.  However, if such EKGs are obtained it is extremely important they are interpreted by physicians who have a clear understanding that athletes often have abnormalities of her their heart due to their athletic training.   These training-related abnormalities occur much more frequently than the incidence of the very rare disease that lead to sudden death in young athletes. 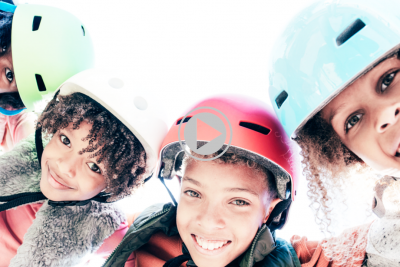 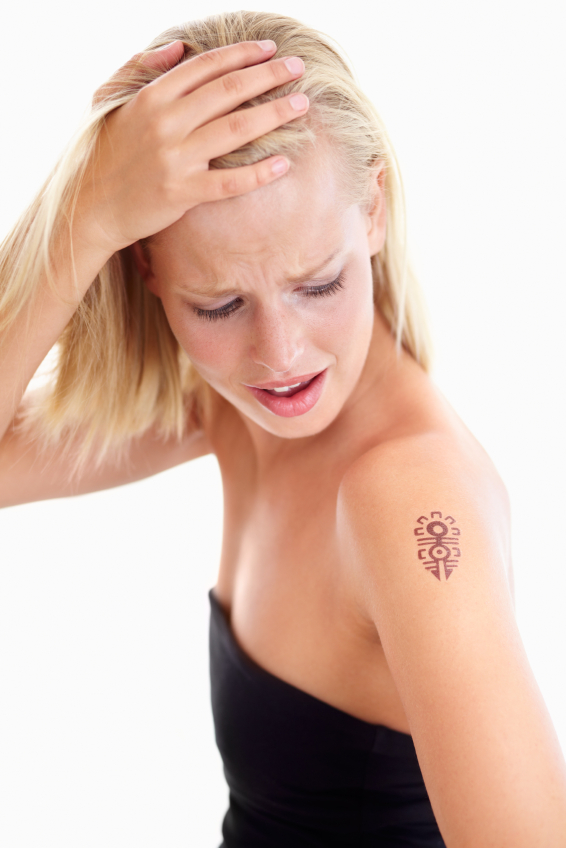 Teens and Tattoos: 7 medical risks to talk about before you get inked

Could My Child Have ADHD?