Shooting, Killing, Zapping …How can this be a child’s video game?

On Wednesday morning, when President Obama addressed the press conference about gun violence, he called for the Centers for Disease Control and Prevention (CDC) to study the effects of violence in media including video games and urged Congress to support a bill that would grant the organization $10 million to conduct this research. I have often wondered why we think of issues like these only in the aftermath of horribly tragic incidents like mass shootings. In the last few decades, there have been multiple studies conducted on the effect of violence in media on behavior and scientific evidence clearly shows that violent video games have harmful effects. In a 2004 survey of pediatricians, more than 98% believed media has an effect on childhood aggression. But somehow, this message has failed to reach and impact the average American parent. 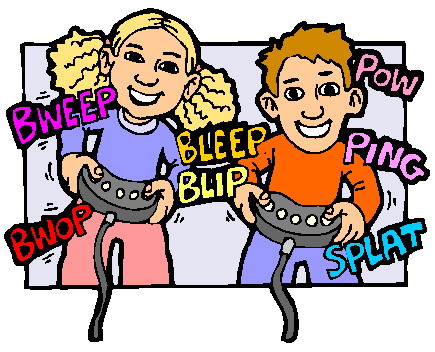 Video Gaming as a Hobby

Video gaming (playing video games) has become an increasingly popular activity for children and adolescents and the games are becoming more sophisticated and realistic. While some games have some educational content, most of the popular ones emphasize negative themes.

Of all the forms of media that influence behavioral changes, I think that video gaming is the most effective one since it involves active participation and is an actual simulation experience of the activity in the game. In a study conducted in 2007, it was noted that people who identify with a violent character are more likely to behave aggressively themselves. Also, violent video games reward violent behavior by ‘awarding points’ or by ‘advancing the player to the next level’. When a child is playing games like these, day after day, he is bound to become immune to the horror of violence or become more ‘accepting’ of violence as a way to handle problems.

The Benefits of Video Games

Some people claim that playing video games promotes learning, problem-solving, and increased eye-hand coordination and there is research supporting this. However, obtaining these beneficial effects may not require violent content. In 2012, multiple studies done with about 130,000 participants around the world show that violent video games increase aggressive thoughts, angry feelings, physiological arousal (like an increase in heart rate and blood pressure ), and aggressive behavior. Violent games also decrease helping behavior and feelings of empathy towards others.

The Effects of Violence in Video Games

In general, increased time spent by children in video gaming can lead to poor social skills, less time studying resulting in poor grades, decreased physical exercise resulting in overweight kids and behavioral changes depending on the content of the game.  For those interested in video gaming, parents need to check the Entertainment Software Rating Board (ESRB) ratings to learn about the game’s content. We have a responsibility to select appropriate games in terms of game content and developmental level of the child. It is vital to set clear rules about the duration of gaming both inside and outside of home. Some games connect to the Internet, which can allow children and adolescents to play online with unknown people. We need to warn children about potential serious dangers of Internet contacts and relationships while playing games online.

I do not believe that violence in the media is the only risk factor for aggressive behavior or that it’s the most important factor.  Violent behavior in people is usually a net effect of various genetic and environmental factors. But violence in media is definitely a contributing factor and it’s one of the factors that we can do something about. 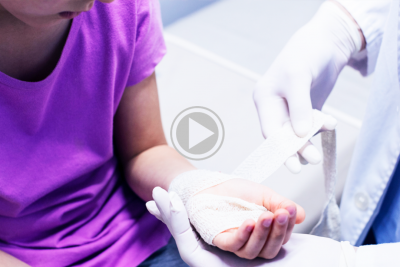 How Can You Catch HPV? 8 Sad Facts You Never Knew (Plus Some Good News) 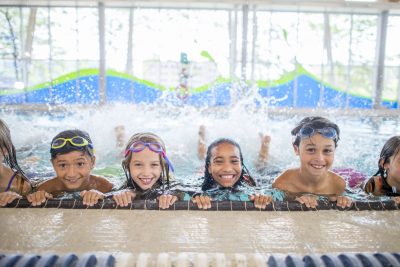