Sexting: Is it Safe Sex?

A new study published in the medical journal Pediatrics found that about 15% of youths with cell phones sext, and those who sext are more likely to be sexually active and more likely to engage in risky sexual behavior.  But the internet is still full of those who tout sexting as form of “safer sex,” a way for teens to express their sexuality without risk of STDs or pregnancy.  I spoke with parents of teens and asked them if they would encourage their teens to sext as a form of “safer sex.”  Every single parent said “no,” even parents who supported their teens in the choice to be sexually active.  Their reasons, however, surprised me.

Why pediatricians tell teens not to sext:

Sexual harassment of students at school is prohibited by Title IX of the Education Amendments of 1972.  Schools are therefore obligated to ensure that students are safe from harassment in the form of sexting.  Students who sext in the context of school relationships can face legal consequences, as well as school disciplinary practices including expulsion.

Just search Google to read all their heart-breaking stories.

Why parents don’t want their kids to sext:

Every parent I spoke with ultimately came to the same answer, that sexting would not help their teen develop a healthy sexual mind.  Sexting increases arousal without the opportunity or obligation for emotional intimacy.  Ultimately, we want our children to learn to develop healthy emotional intimate relationships.  It is easy enough for us to teach teens safer sexual practices, but it is a much harder task to teach our children healthy emotional relationships.  We don’t want our kids stuck in luke-warm relationships that would end without sex.  We want our kids to have love, not just sexts.

Why are some people still encouraging sexting as “safer sex”?

Approximately 15% of teens sext, according to the study published this month in Pediatrics, but more adults sext than teens.  Statistics on adult sexting vary, but somewhere between 30 and 92% of adults with cell phones have sexted.

Now that we have research evidence that shows that sexting is associated with increased risky sexual behavior it seems that those encouraging sexting have no ground to stand on.  So why does this argument persist?  I think it is because most adults with cell phones sext, too. 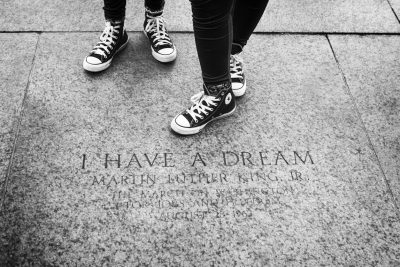 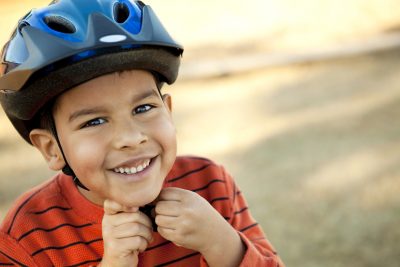 How to Prevent Injuries in Young Athletes 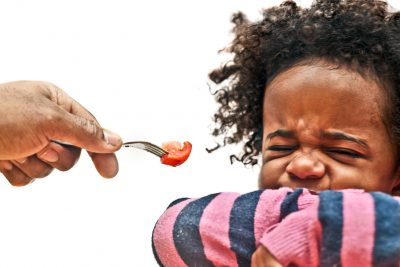 Getting Your Toddler to Eat | Picky Eaters