True confession: I used a crib bumper with my first child– I even made it myself to match my nursery decor.  I got rid of it when I found out the real risk of infant death associated with crib bumpers, but then I had a new problem.  There is a time around 7-9 months when babies get their feet or legs stuck between the slats of the crib and can’t get themselves unstuck.  My baby would keep getting her feet stuck, then cry until I got them unstuck.  What’s a parent to do?  Use a crib bumper and risk suffocation or sudden infant death syndrome (SIDS), or let baby get stuck and cry?

The American Academy of Pediatrics recommended against the use of crib bumpers in a 2012 statement on safe sleep environments for infants.

Are crib bumpers associated with sudden infant death syndrome (SIDS)?  Technically, SIDS is not the same thing as infant suffocation, although sometimes it is difficult to differentiate between true SIDS and suffocation.  We know that SIDS is more common when soft objects are in cribs, such as pillows, blankets, and bumpers.  A leading theory is that SIDS is caused by an infant re-breathing exhaled air with low oxygen content, and their brain not recognizing the sensation of suffocation due to receptors in their brainstem that are not fully developed.  Another theory is that SIDS may be caused by toxic gasses/volatile organic compound (VOCs) that escape from crib mattresses and bumpers manufactured with chemical flame retardants, vinyl, polyurethane foam, and products associated with PVC (hyperlink).  Although we don’t know for sure what causes SIDS, both of these theories suggest that some cases of SIDS may be due to crib bumpers.

Several companies are making “breathable” crib bumpers, so baby’s feet won’t get stuck.  And yes, they come in all the colors and designs to match your nursery decorating scheme.  Breathable crib bumpers have not been around long enough for us to really understand their safety.  As of right now some sleep experts from the American Academy of Pediatrics are still recommending against breathable bumpers.  Another option to prevent feet from getting stuck out the crib slats is to use a sleep sack.  This keeps baby warm but makes it harder for her to move in the crib.  To date, sleep sacks seem to be very safe and may even prevent deaths from SIDS.

Are you having trouble getting your infant to go to sleep?  Here are some tried-and-true tricks to help your both sleep well.  Considering melatonin for sleep?  Read this first. 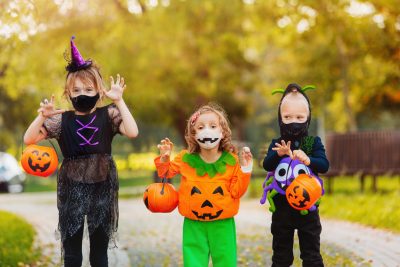 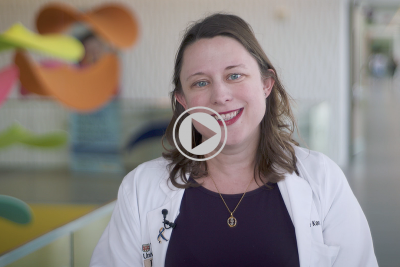 Back to School Safety | What Parents Need to Know 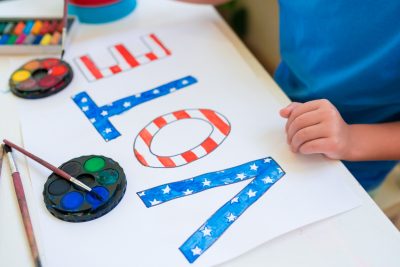 Tips for Talking to Your Kids About the Upcoming Election