America’s next divisive issue: Vaccines. Where do you stand? Now is the time to act.

Government control over vaccinations has become America’s next divisive political issue, and now is the time to speak your mind. After the measles outbreak in Disneyland in January more than 100 bills about vaccinations were introduced in 36 state legislatures. Now California– a state known for opponents of mandatory vaccination–  has eliminated personal belief and religious exemptions for vaccination. The highly controversial new bill requires nearly all school children to be vaccinated, and applies to public and private schools as well as childcare centers. Parents who choose not to vaccinate will have to homeschool their children.  Medical exemptions will still be granted with a physician’s signature. California joins Mississippi and West Virginia as the only states that do not permit any religious or personal belief exemptions for vaccination.

What’s coming next in your state? Now is the time to have a civil and meaningful conversation about government regulation of vaccination, before sparks start flying and each side digs in their heels. Where do you stand on vaccines? Do you think unvaccinated children should be permitted to attend school?

The American Academy of Pediatrics and the American Medical Association favor the elimination of religious and personal belief exemptions for vaccination. This issue is going to be debated in the courts and legislatures of each state, and will eventually make its way to the Supreme Court. There is no sweeping it under the carpet.

I have five children and they are all fully vaccinated. I believe vaccination has greatly improved life expectancy and reduced childhood mortality. I believe it is my civic duty to take on the small personal risks of vaccination in order to achieve the greater good of herd immunity. But many American parents don’t agree.

Twenty years ago, before autism fears changed the vaccination debate, my college immunology professor said that we couldn’t expect people to take on the tiny personal risk of injury from the DTaP vaccine because that tiny risk was greater than the risk of getting Diphtheria, Tetanus, or Pertussis. I debated him– if everyone had that view, we would lose our herd immunity.

Things have changed– we have measles, mumps, pertussis, meningitis, chickenpox and influenza circulating in our population. People are dying of vaccine-preventable diseases.  We have lost our herd immunity, yet many people are still afraid of vaccines. Now the vaccination debate is not about the tiny risks actually associated with the vaccines, the debate is about fears not sustained by repeated scientific studies conducted in many countries over several decades.  Too many people don’t trust science and medicine when it comes to vaccines. I don’t get it– people wait hours to see me and trust my medical opinion on everything from ADHD to pinworms, but when it comes to vaccines they’d rather listen to Jenny McCarthy.

I believe California has started a vaccine experiment– will this new law keep people safer? Only time will tell. The Disneyland measles outbreak sparked an unprecedented move– an attempt to regain herd immunity by utilizing schools to enforce vaccination. Either vaccinate or homeschool your kids, that’s your choice. California lawmakers are hedging their bets that most people will just vaccinate and forget about this debate. California also has some of the strictest homeschooling laws in the country. There is no easy way out of this for parents.

These high-risk unvaccinated kids will still be in the grocery store and Disneyland– do you feel safe?

I homeschool my children and all the homeschoolers we know vaccinate their kids. Now homeschooling will be synonymous with anti-vaccination movement. Will my homeschool co-op be infiltrated by unvaccinated kids?

I believe we need to provide a community that is safe from vaccine-preventable illnesses. Babies who are not yet fully vaccinated and people who are unable to receive vaccines due to severe medical illness need to be protected by the herd immunity of our healthy society. We need to be able to ride on an airplane, go to school, and go to the doctor without worrying about vaccine-preventable illnesses.

I believe we still need to educate parents about vaccination, a lot. I hear this all the time: “I had the chicken pox and it just wasn’t that big a deal, why do we need a vaccine for it?”  I’m not usually worried about the common forms of the diseases we vaccinate against– usually influenza and chicken pox are not life-threatening. The problem is when these illnesses become complicated or infect people with weak immune systems.  Chicken pox, for example, can cause a life-threatening pneumonia. Measles can cause a fatal meningitis, mumps can cause deafness and infertility, and Influenza can be fatal. You can get HPV without having sexual intercourse. A few minutes of one-on-one conversation with a pediatrician you trust can help parents accept vaccination without fear. The solution is not forcing vaccination but rather helping people find doctors they trust, and doctors who will spend the time to really talk to them about vaccination.

What do you believe about vaccination?  How do you want our government to regulate vaccination?  Speak now, before someone else speaks for you.

The opinions I express in this article are my own, and not necessarily reflective of the positions of St. Louis Children’s Hospital or Washington University School of Medicine. 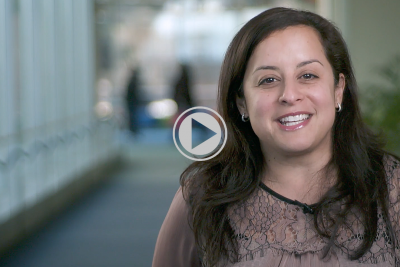 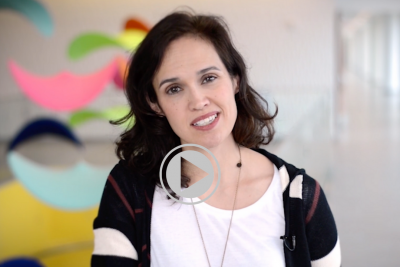 What Does It Really Mean if Your Pregnancy is High Risk? 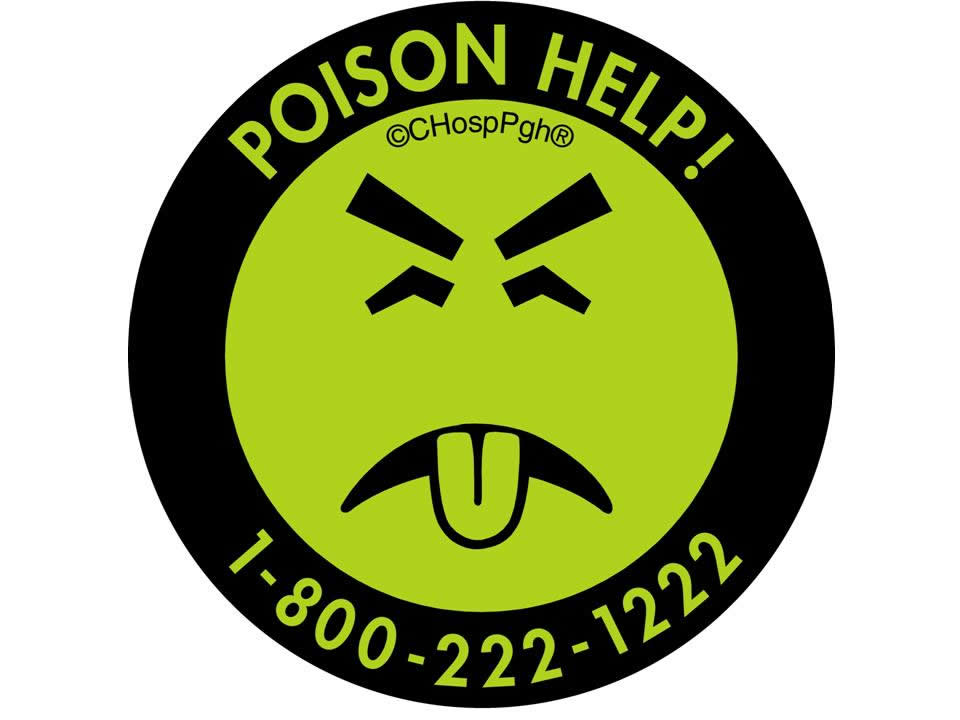 Accidental Poisonings in the Home