Are you feeling a little turned around over the new car seat recommendations released this week by the American Academy of Pediatrics? The AAP now says kids should remain rear-facing in the car until they’re two years old, a full year later than its last report in 2002.

Two-years-old? Won’t they be too tall to sit without smashing their little feet into the seat back? Isn’t it safer to be able to see the child while you’re driving and, thus, have them face forward? The truth is, while it may feel counter-intuitive to us as parents, the answer to both these questions is ‘no.’

Kelly Klasek is a car seat safety expert here at St. Louis Children’s. She reminds us that children’s bodies are very different than ours. Their hips aren’t fully developed so they bend with much more comfort and flexibility. (Ever wonder why babies suck on their toes with such ease?!)

In a properly-installed rear-facing car seat, a child can sit comfortably as long as he or she meets the height and weight requirements of that car seat. Sure, your child may outgrow his pumpkin seat before he turns two, but when you upgrade to the next size, you can purchase a convertible seat, which can be installed facing backward or forward.

While it may matter to us as parents who can’t wait to see those sweet baby faces in our rearview mirrors, our little ones don’t know the difference. And if a child under two is 75% less likely to die or be severely injured in a crash when they’re rear-facing, is there anything that matters more than that? 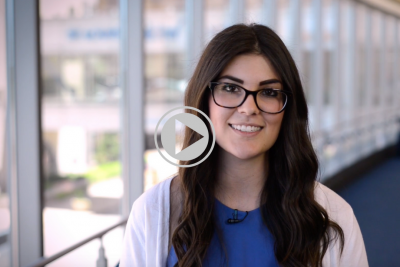 Proper Medication Dosage to Give Your Kids 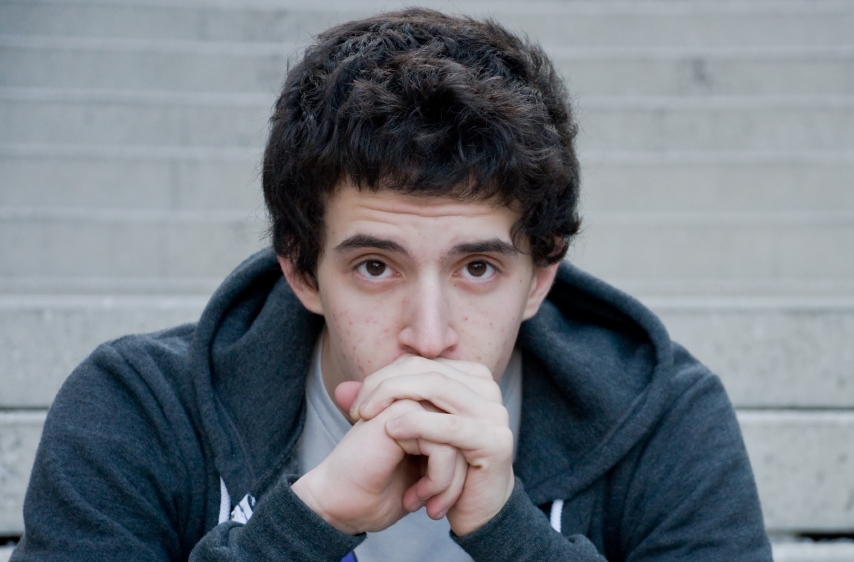 Stressed and Depressed-- 8 Ways Teens are Hurting Themselves On Purpose

Whose yardstick is it anyway?