Seizures – Are they Ever Normal

Kaylee’s terrified eyes stared up at me while the EMT loosened the straps that held her to the stretcher.  Her crying mother told me the story: she came home from daycare with a runny nose, and after dinner she had a fever of 103.  She gave her children’s ibuprofen and put her in the bath to try to get the temp down.  In the bath tub, Kaylee started jerking her legs and feet and her eyes rolled back in her head.  The seizure lasted just a few minutes and had stopped by the time the ambulance arrived.  Now Kaylee seems too sleepy, her mother says.  Her temperature at the hospital is 99 degrees.  It’s another febrile seizure, or a seizure due to high fever in a child.  Febrile seizures are a very common reason for children to come to the emergency room.  But as a pediatrician, I can’t fix febrile seizures.  So when should parents bring children with febrile seizures to the emergency room?
After a febrile seizure, the doctor does need to ask a few questions to make sure the child is safe.

Myths and facts about febrile seizures:

Do you have more questions about febrile seizures?  Our St. Louis Children’s Hospital nurses are happy to speak with you.  Call 314-454-KIDS anytime. 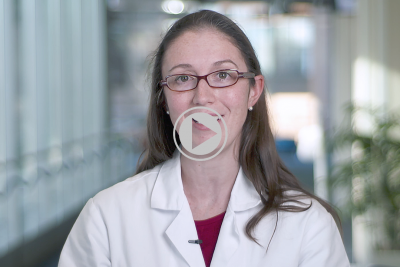 The Dangers of Button Batteries

Avoiding those "I lost my cool" moments 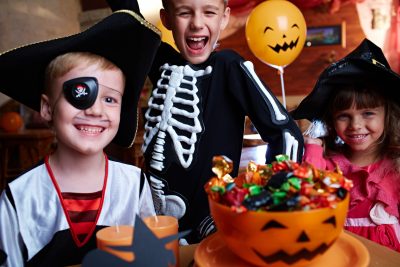